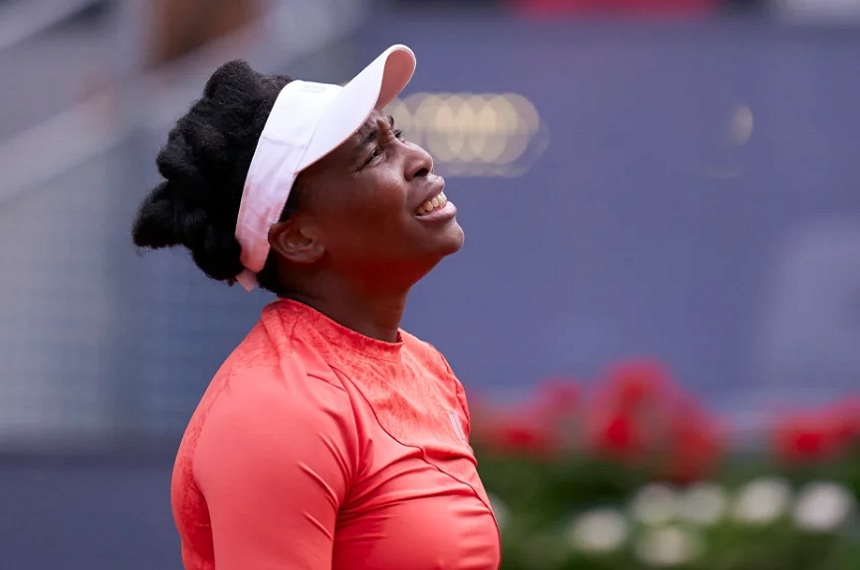 However, for the past couple of years, there has been a gradual decrease in her performance levels. The 41-year-old hasn’t been performing at her vintage best and recently, suffered a huge drop in rankings.

Venus Williams drops to World No. 314
According to the rankings updated on 8th November 2021, Venus has dropped to World No. 314. Earlier, Williams was at the 170th position with 420 points. Remarkably, Williams lowered her rankings by 144 positions within a week.

Despite competing at the highest level, Williams has been unable to recreate her form for the past years. Williams last won a Grand Slam in the singles event at Wimbledon 2008. And in the doubles event, she last lifted the trophy at Wimbledon 2016.

The final score recorded was 6-2, 6-3. Since then, the seven-time Grand Slam winner hasn’t played on the tour. Venus Williams’ fans must be eagerly waiting for the American’s return. What are your takes on the comeback of Venus?

Serena Williams and Alexis Ohanian: Take a Look at Shocking Joint Net Worth of the Couple

What Does Venus and Serena Williams’ Father Do For a Living?