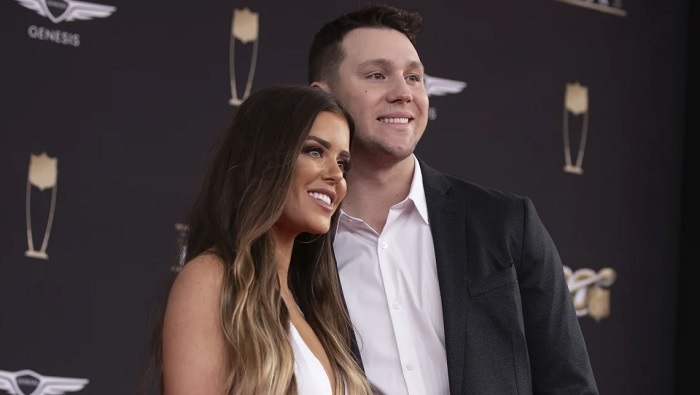 This primetime awards special recognizes the NFL’s best players, performances and plays from the 2021 season. Some Bills’ players and coaches have been nominated for some awards, with the winners being announced tonight.

Defensive Tackle Harrison Phillips is the Bills’ nominee for the Walter Payton Man of the Year Award – one of the league’s most prestigious honors. This is the second consecutive year that Phillips has been the team’s nominee.

The award recognizes NFL players who have exhibited excellence on the field, and whose passion to impact lives extends beyond the game. Quarterback Josh Allen is one of the eight finalists for the Art Rooney Sportsmanship Award.

The award is presented every year to an NFL player who best demonstrates the qualities of on-field sportsmanship, including fair play, respect for the game and opponents, and integrity in competition.

Head coach Sean McDermott is the team’s nominee for the Salute to Service Award. The award acknowledges the exceptional efforts by members of the NFL community to honor and support U.S. service members, veterans and their families.

Both Harrison Philips and Josh Allen will be in attendance at YouTube Theater in Hollywood Park for the awards ceremony.

Former Bill and Hall of Fame defensive end Bruce Smith will also be there and will present one of the awards.

Without Tom Brady, Will Buccaneers Have to rediscover their identity?