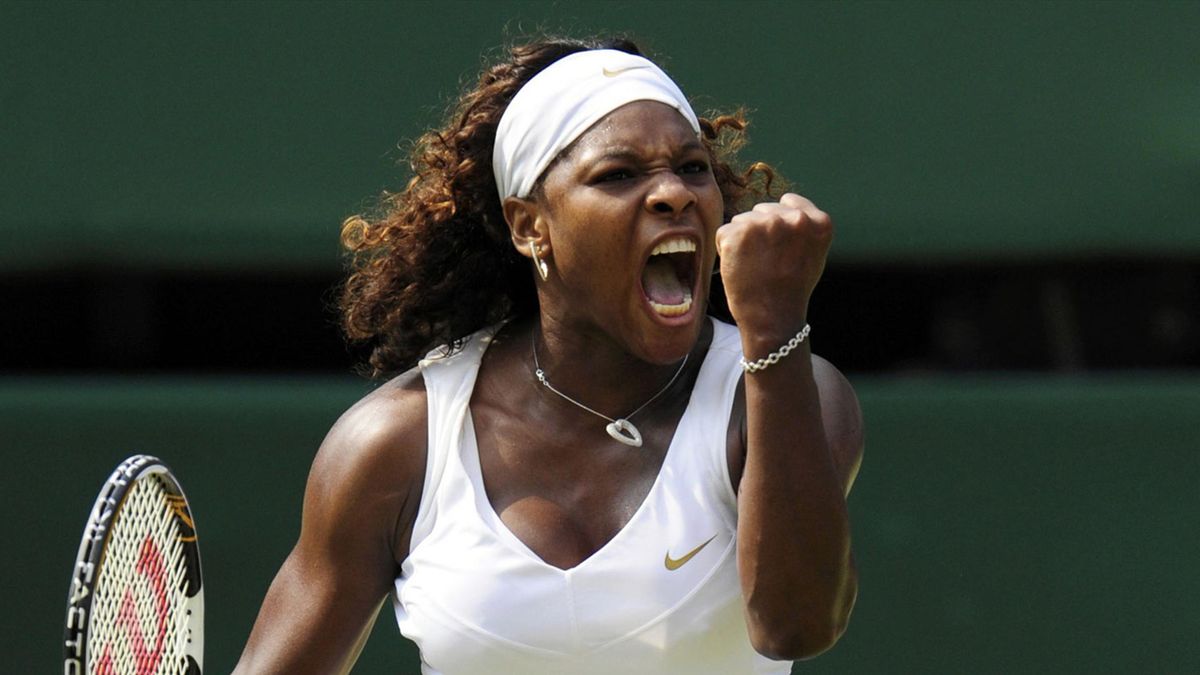 Who has defeated American tennis star Serena Williams multiple times over her long and amazing career? The answer is actually quite simple: it is her sister Venus Williams, winner 12 times out of the 31 matches played. That between the Williams sisters is one of the most incredible rivalries in the history of the Game,

and we´re not just talking about women´s tennis. They are two champions who have rewritten page after page of the long and proud history of tennis. Serena has triumphed 23 times in the Grand Slam tournaments, for a total of 843 wins. Incredible numbers, which demonstrate how complicated it is to defeat the American star.

Venus, despite this, managed to win 12 times against her sister in 31 head-to-head. Of these 31 challenges, 15 occurred in the Majors. 9 were the slam finals between the two, including the four consecutive ones between 2002 and 2003.

Serena leads 7-2 in the most prestigious and important finals. Three former WTA Tour stars who have defeated Serena Williams multiple times should also be remembered Martina Hingis, Jennifer Capriati and Justin Henin. On the other hand, Maria Sharapova, considered by many to be the antithesis of the American and all the other tennis players of the last ten years,

such as Ana Ivanovic, Caroline Wozniacki and Simona Halep, is bad, despite the Romanian´s victory at Wimbledon 2019.

Serena and Venus Williams
In more than twenty years, they have won 121 women´s singles tournaments, 4 mixed doubles tournaments and they have occupied a total of more than 300 weeks at number one of the ranking and eight weeks in the women´s doubles ranking.

“One of the Best”: Jamie Murray Reveals Admiration For His Brother, Andy Murray