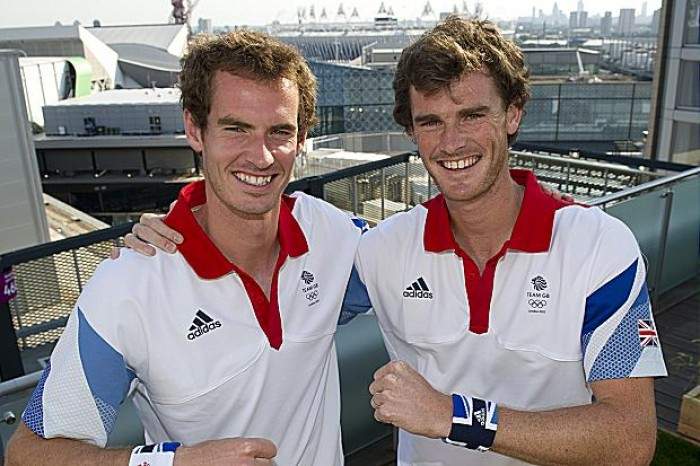 Britain’s Jamie Murray will soon step on the tennis court at the upcoming 2020 Tokyo Olympics, making it his fourth appearance at the tournament. Brother of Andy Murray, he was called up to represent Great Britain in the men’s doubles category after fellow teammate Dan Evans was forced to withdraw from the tournament. Ahead of the tournament, Jamie reflected upon his childhood days, playing alongside his brother, Andy Murray.

Even as kids, the iconic pair was one of the best teams on-court. He said, “There’s not really been any rivalry since we were, like, 16 or 17 years old.”

The Murray brothers have been one of the most successful men’s doubles teams in the sport. More than a decade ago, they officially partnered for the first time in 2005. However, their joint relationship with the court goes way beyond that.

“We obviously grew up a similar age and played each other loads in junior tournaments because we were always some of the best in our age group,” Jamie said.

Unfortunately, excited fans will have to settle for disappointment this year, as the duo will not be teaming up at the Tokyo Olympics. Jamie will pair up with Neal Skupski while Andy Murray and Joe Salisbury will play as partners.

This will be the first time that they will not play together at an Olympics event. Nevertheless, fans can enjoy the iconic duo as they will team up for the Battle of the Brits at the end of the year. Until then, all eyes will turn to the Summer Olympic Games.

Fatherhood is a True Revelation of One’s Strength – Roger Federer