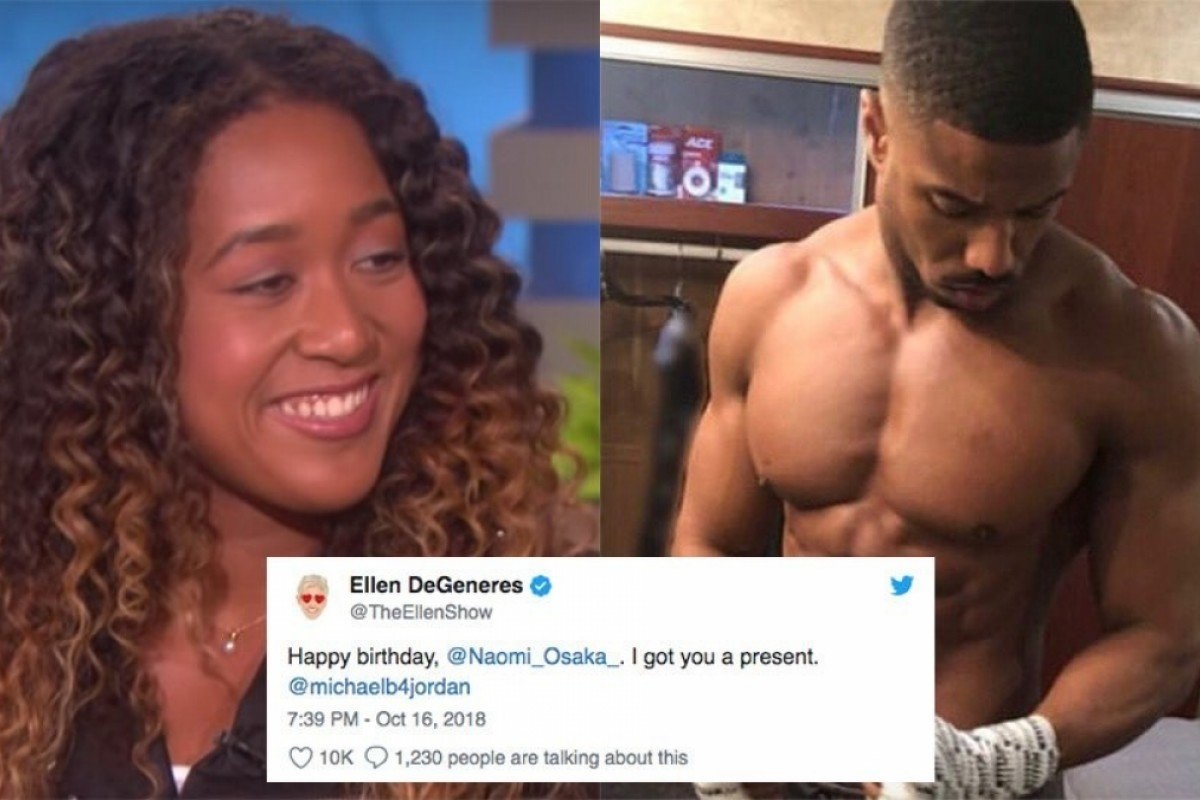 Naomi Osaka earned quite a huge name for herself after her victory at the US Open 2018. The Japanese star defeated Serena Williams in the finals of the Grand Slam, that too, in front of her home crowd. It truly appeared to be a ‘passing of the torch’ moment, from the 23-time Grand Slam Champion to the next generation.

Naomi Osaka broke into headlines soon after her glory and thus, got an invitation even to ‘The Ellen Show’. It was here that she made an honest confession.

When Ellen DeGeneres was ready to set up a meeting between Naomi Osaka and Michael B. Jordan 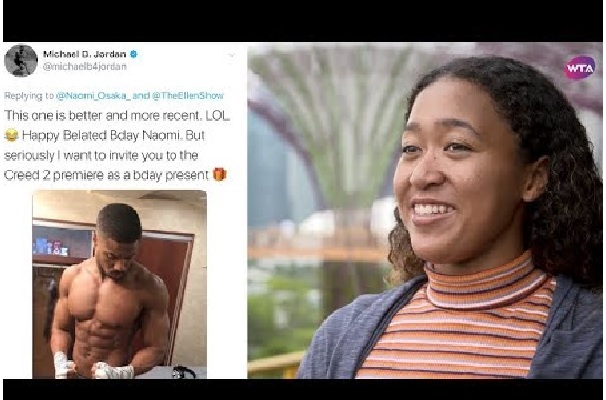 Those who follow Naomi know that she has a huge crush on renowned Hollywood actor and producer, Michael B. Jordan. When Ellen DeGeneres got to know that on her show, she tried her best to arrange a meeting between the two. Osaka was initially hesitant to name her celebrity crush on national television and, surprisingly, couldn’t recall Michael’s name and referred to him as ‘the villain from Black Panther’. 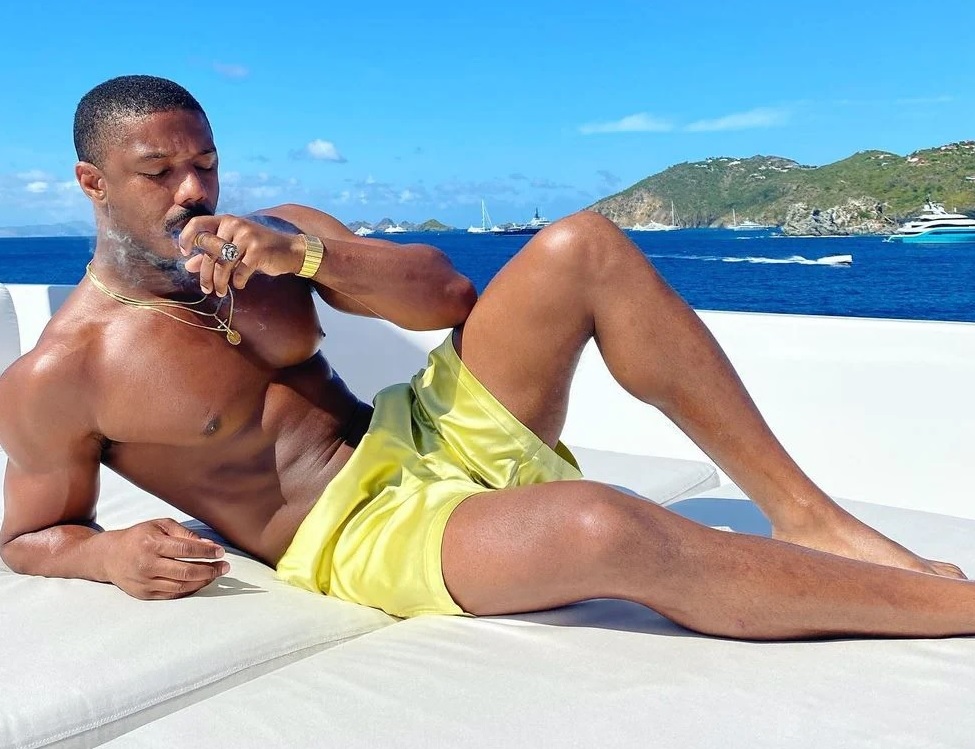 Ellen was so bold that she even mentioned that she will straight away ask Jordan to meet her. Interestingly, she looked so excited that she even took her phone and was about to message the Hollywood star.

Naomi got flustered, but refused Ellen’s offer
After listening to Ellen, Osaka was nervously laughing and refusing Ellen’s offer. Ellen even tried to take a picture of Naomi to send to Michael, but the four-time Grand Slam champ hid her face. 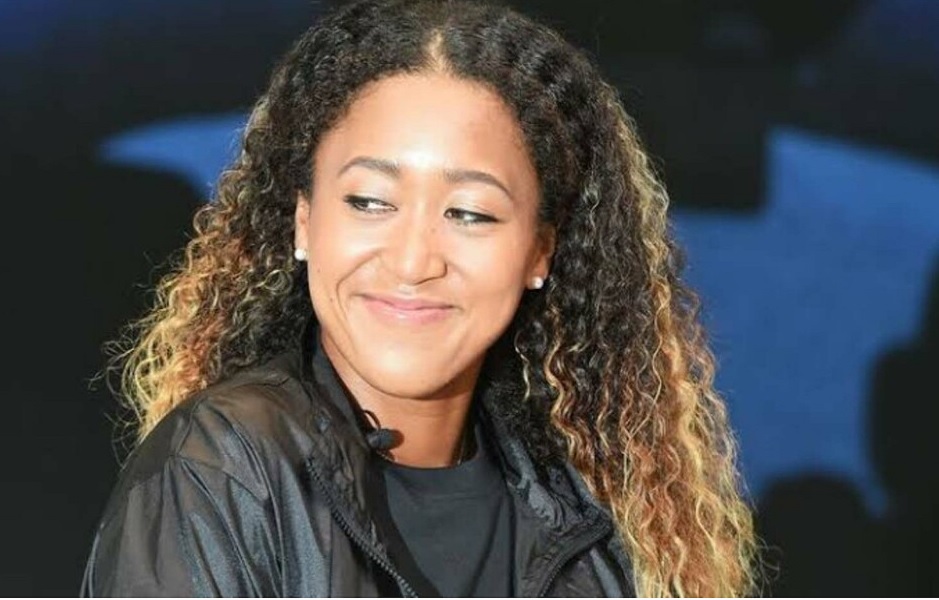 “No, I’m okay,” said Osaka in response. A hilarious exchange on Twitter also followed the conversation between Ellen and Naomi.

As of now, Naomi Osaka has taken a break from tennis, and her return date is uncertain. However, fans still have huge expectations from her and want her to make a phenomenal comeback on the court soon. Will she be able to defend her title at the Australian Open next year?

Serena Williams Breaks Down As She Shares Devastating News