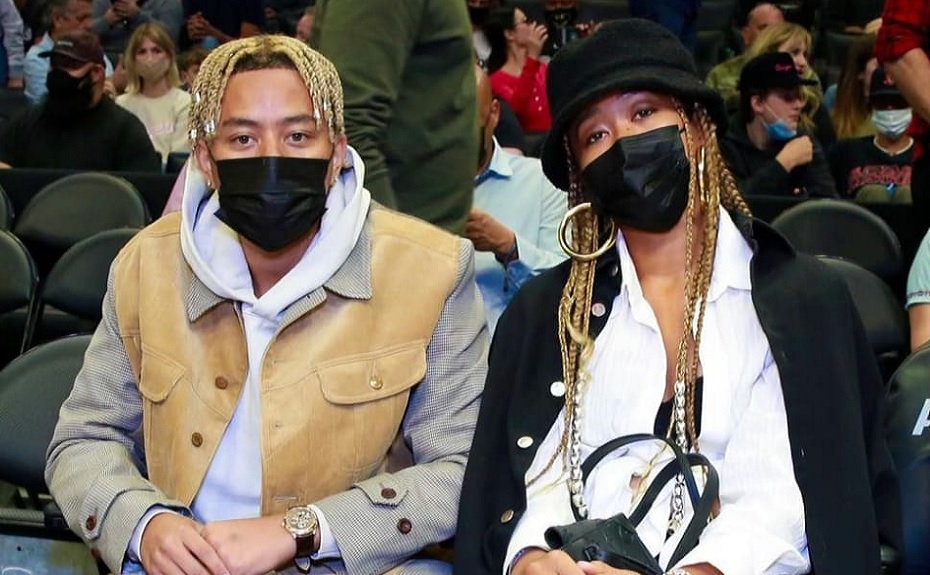 Ever since Naomi Osaka announced herself to the tennis world by clinching the US Open in 2018, there was no looking back for the four-time Grand Slam champion.

The Japanese had a solid start to her campaign this year as she won the Australian Open for the second time.

Since then, Osaka struggled to produce consistent tennis as she lost to the likes of Maria Sakkari, Karolina Muchova, Jessica Pegula, etc., amongst other.

During the European clay season where Osaka looked determined to change her fortune on the red-turf, she found it hard to adapt her game to the surface.