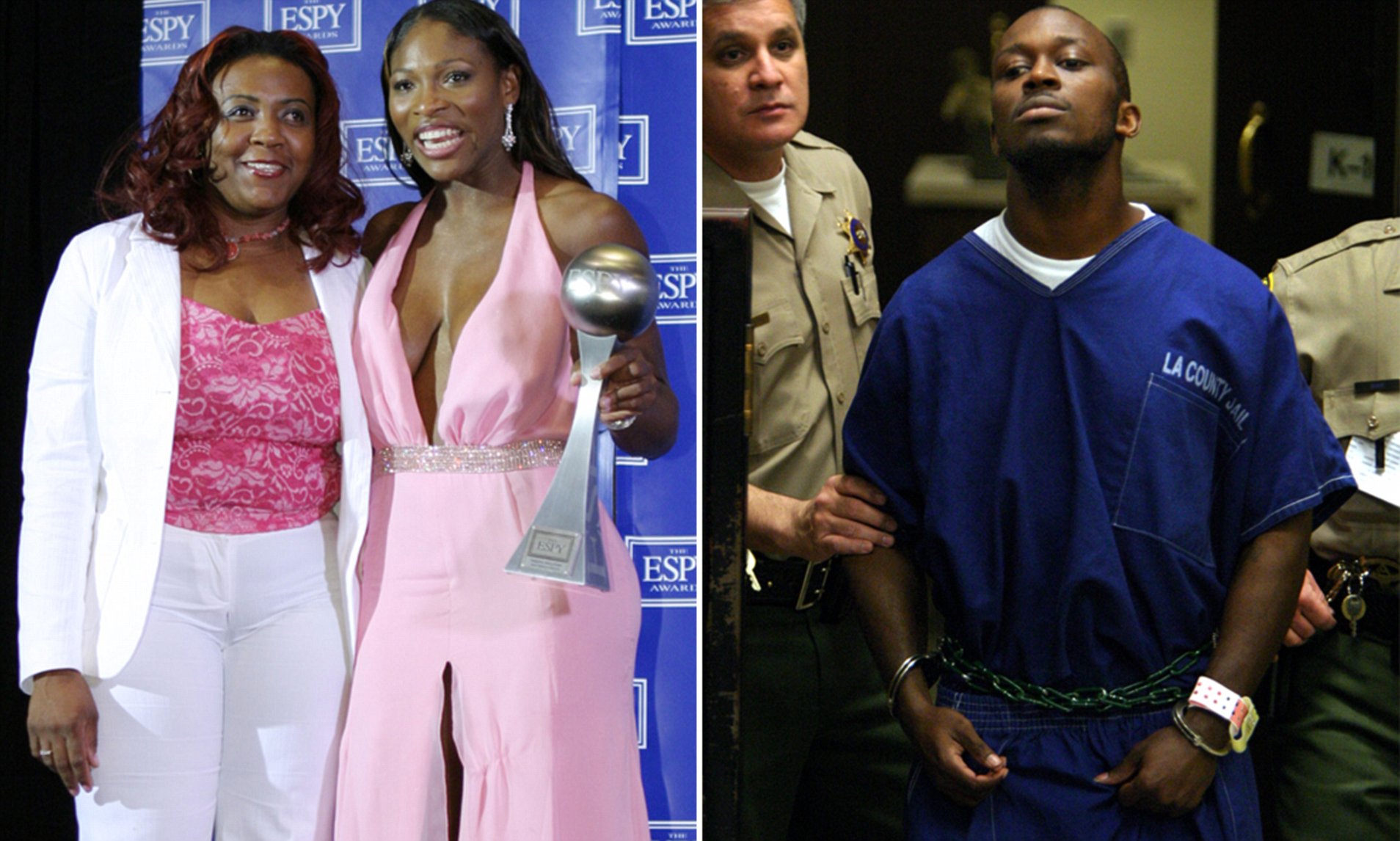 Serena Williams, and her sister Venus, are two of the world’s best tennis players. The duo dominates on the court, respectively, with no signs of stopping. Their private lives, however, have been marred by tragedy. In 2003 a senseless killing took their older sister, Yetunde Price. Here’s a little about the sister Serena called “the nicest person.”

Price is the eldest of Oracene Price’s (Serena and Venus Williams’ mother) five children with Yusef Rasheed. Telegraph UK previously reported that, though Price accepted “some financial assistance” from her celebrity sisters, she largely got by on her own volition, continuing to stay in her own house. She was “determined to pay her own way in the world.” 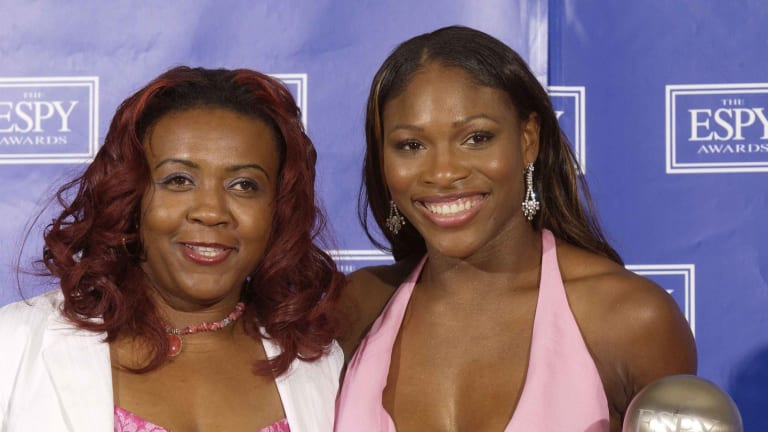 Not only did Price stand by her famous sisters’ sides while they won various awards and received many accolades, but she also worked as a registered nurse and co-owned a beauty salon before her death.
Price was a mother of three young children
At just 31 years old, Price left behind three children: Jeffry, Justus, and Jair. They went to live with their grandmother after Price’s death while the Williams sisters aim to keep her memory alive. 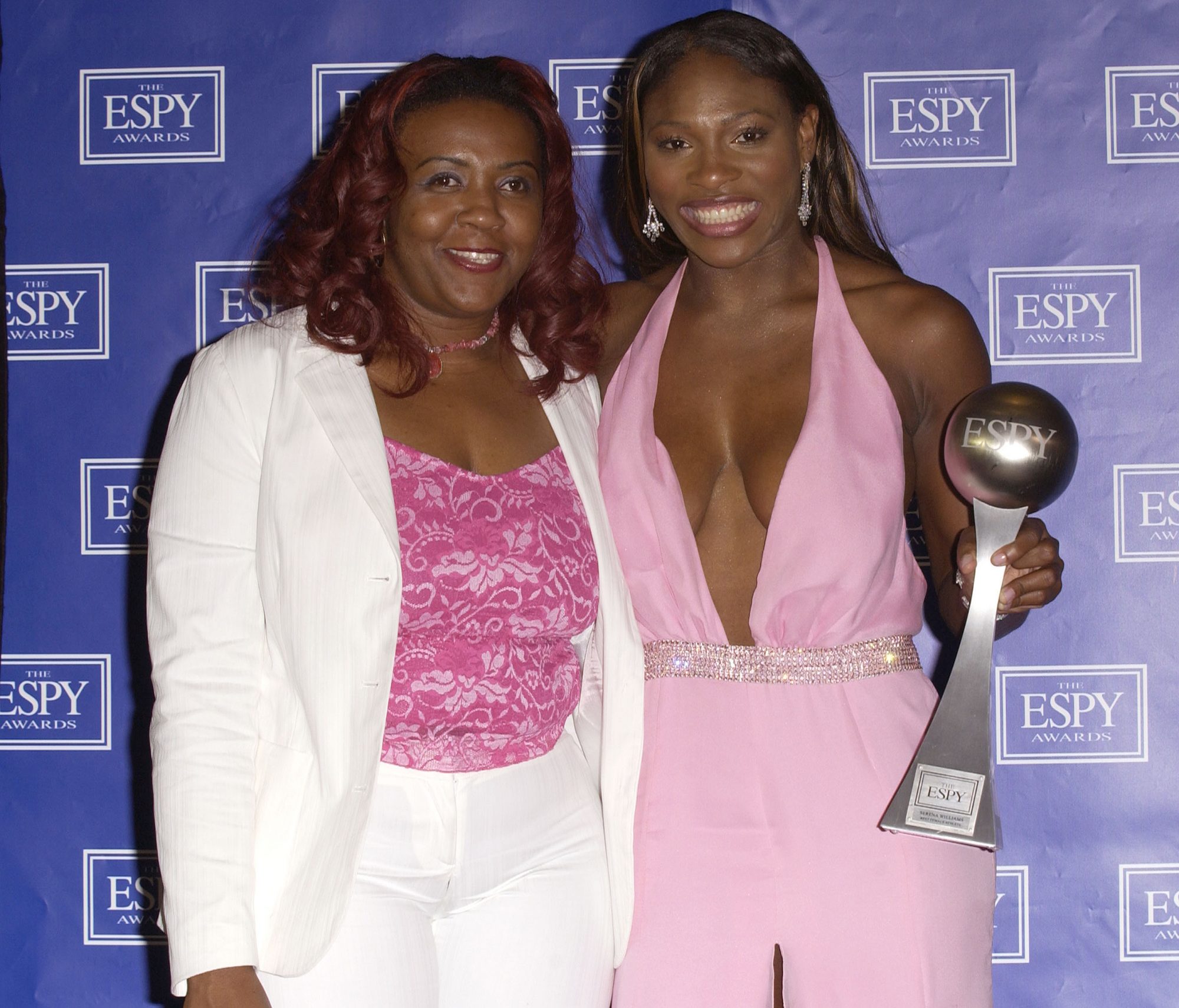 Robert Edward Maxfield killed Price, the half-sister of Serena and Venus, on the night of Sept. 14, 2003, shooting her in the back of the head as she sat in a vehicle with her boyfriend in Compton, California. Maxfield allegedly was seeking revenge on a gang when he shot at the vehicle.

Maxfield was released three years early from his 15-year prison term due to good behavior. “No matter what, my sister is not coming back for good behavior. It’s unfair that she’ll never have an opportunity to hug me. But also…the Bible talks about forgiveness. I’m not there yet. I would like to practice what I preach, and teach Olympia that as well. I want to forgive. I have to get there. I’ll be there.”

Who Are The Favorites To Win The 2021 US Open