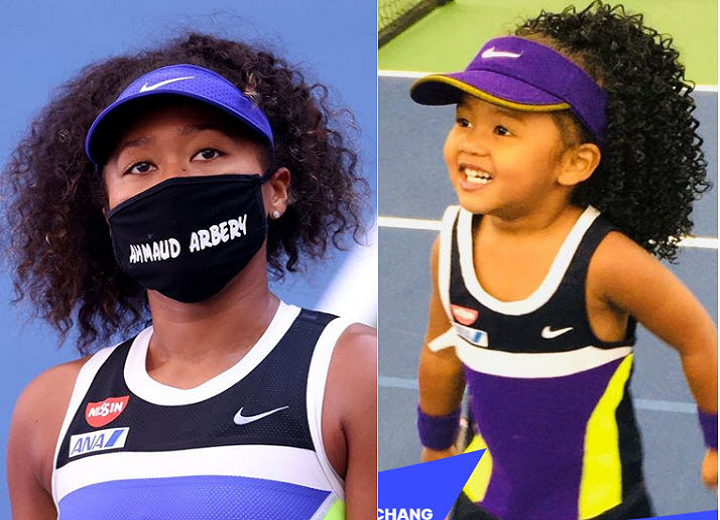 Recently, a video surfaced in which a young girl was wearing the outfit Osaka had worn during the Australian Open in the past. The young girl, who is also named Naomi, is holding a racquet in her hands, and from the looks of it, has just learned to walk.

Naomi Osaka was touched upon seeing the clip
The Japanese tennis star came across the clip and was deeply touched. She commented, “So cute.”

Like many youngsters, Osaka has inspired this kid too who went on the don her outfit.

Rollercoaster tennis season for Osaka
Coming on to tennis, Osaka has had a mixed season this year. After winning the Australian Open earlier on, she was dealing with mental health issues during the French Open, which led to her decision to boycott media interactions.

She then skipped the Wimbledon Championships and was next seen representing Japan in the Tokyo Olympics. However, her results were below par, which arguably it had a lot to do due to her struggles off the court.

She was last seen at the US Open, in which she lost to Leylah Fernandez in the third round. As a result, she was unable to defend her title. Her next move is yet not known. However, we wish her all the best for the upcoming 2022 season.

Dijana Djokovic: I didn’t think Novak and Jelena would get married