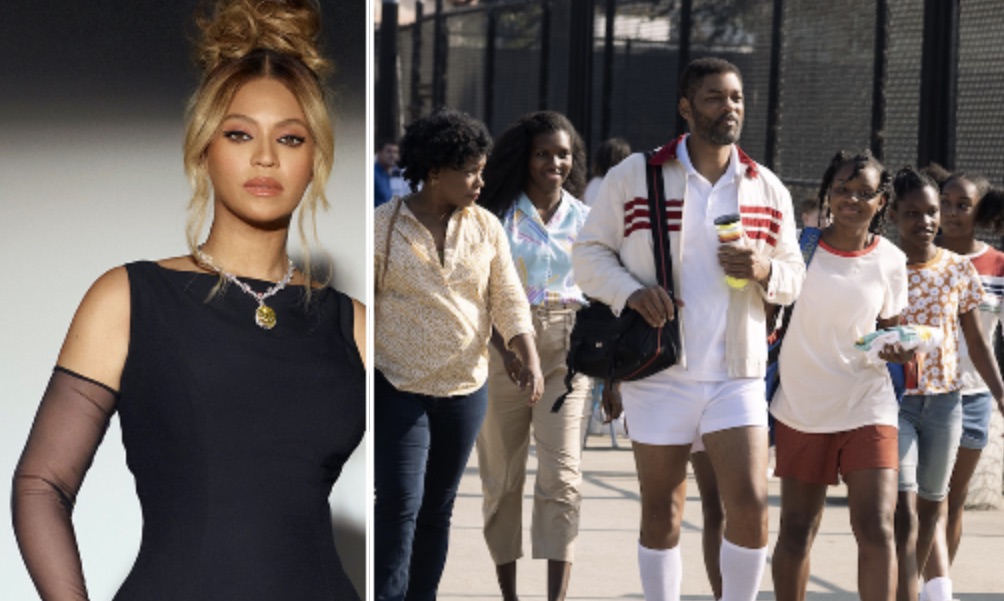 King Richard recounts how the father of tennis legends Venus Williams and Serena Williams set them on their path to greatness, had its world premiere at the Telluride Film Festival on Thursday night (Sep. 02, 2021).

Will Smith’s performance in the film as the sisters’ father Richard Williams, may just bring home an Oscar for the actor. “And what can one say about the performances? Smith transforms his look, posture and speech to emulate that of “King Richard,” and has several show-stopping scenes and monologues. 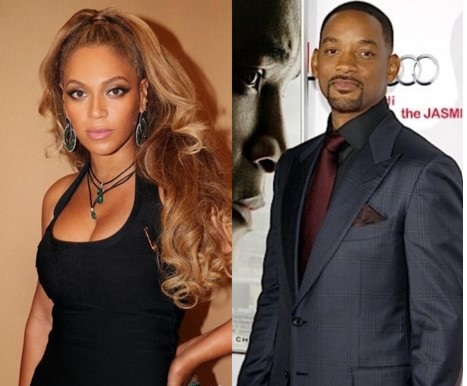 Strong Smith performances have previously been Oscar-nominated (2001’s Ali and 2006’s The Pursuit of Happyness) and overlooked (2015’s Concussion), but I don’t think he has ever had a more Oscar-friendly role — or been better. It may well be his time. It’s hard to imagine many better performances coming along this season.”

Richard Williams’ legacy will lie in the towering heights of his famous daughters, Venus and Serena, but he’ll get his own story told in King Richard, which follows the patriarch’s clear-eyed, and fairly unconventional, journey to turn his super-talented tennis-playing kids into the sport’s major superstars.

That means that Beyoncé will perform at the Oscars next year. There’s no way the academy is snubbing her again after “Spirit” from The Lion King failed to get a Best Best Song nomination.

Rafael Nadal’s era of winning may be over’, says former No.1