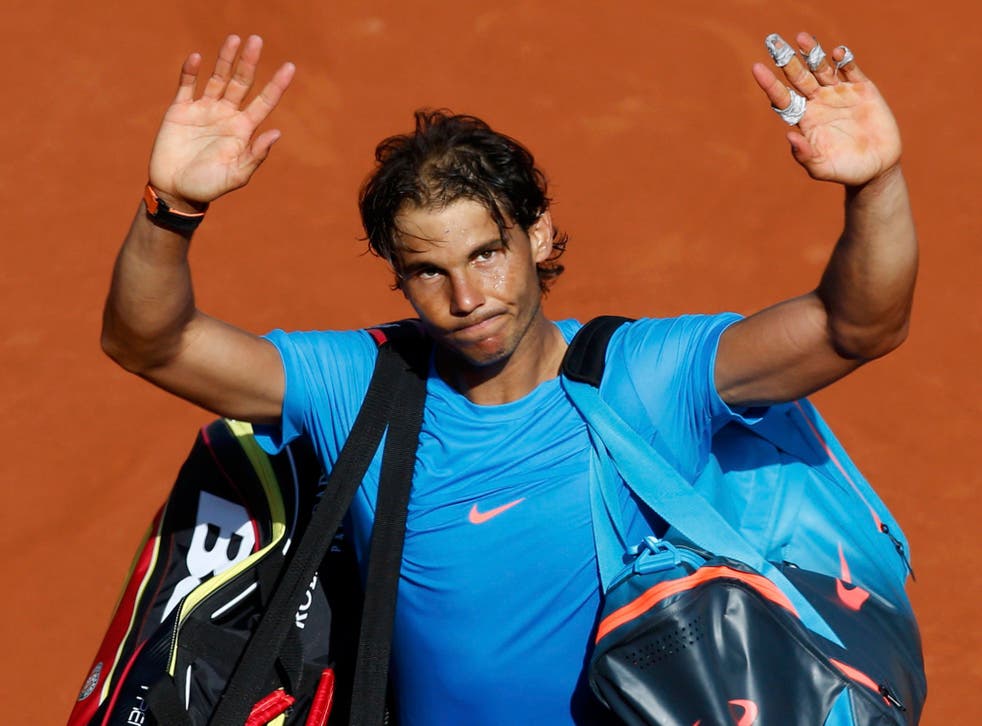 Mats Wilander reflects on Nadal
Weighing in on the news of Rafael Nadal’s latest setback, seven-time Grand Slam champion Mats Wilander said he was “sad and very worried” about the Spaniard’s condition.

According to Wilander, Nadal may never be able to win big tournaments again. “I am very sad and very worried but I do think he [will] keep coming back until he no longer can,” Wilander told Eurosport. At the moment the will to play is still there.

The era of winning may be over, but the era of filling stands with fans is still alive. There’s a couple more years of it.” According to Wilander, Nadal’s body is taking a “beating” with each passing year on the ATP Tour.

“We are getting used to expecting him to not be able to play. He is always trying and is always ready,” he said. He is trying but he just can’t do it and I guess with every year it seems like he’s playing less and less. He is getting older and his body is taking a beating.”