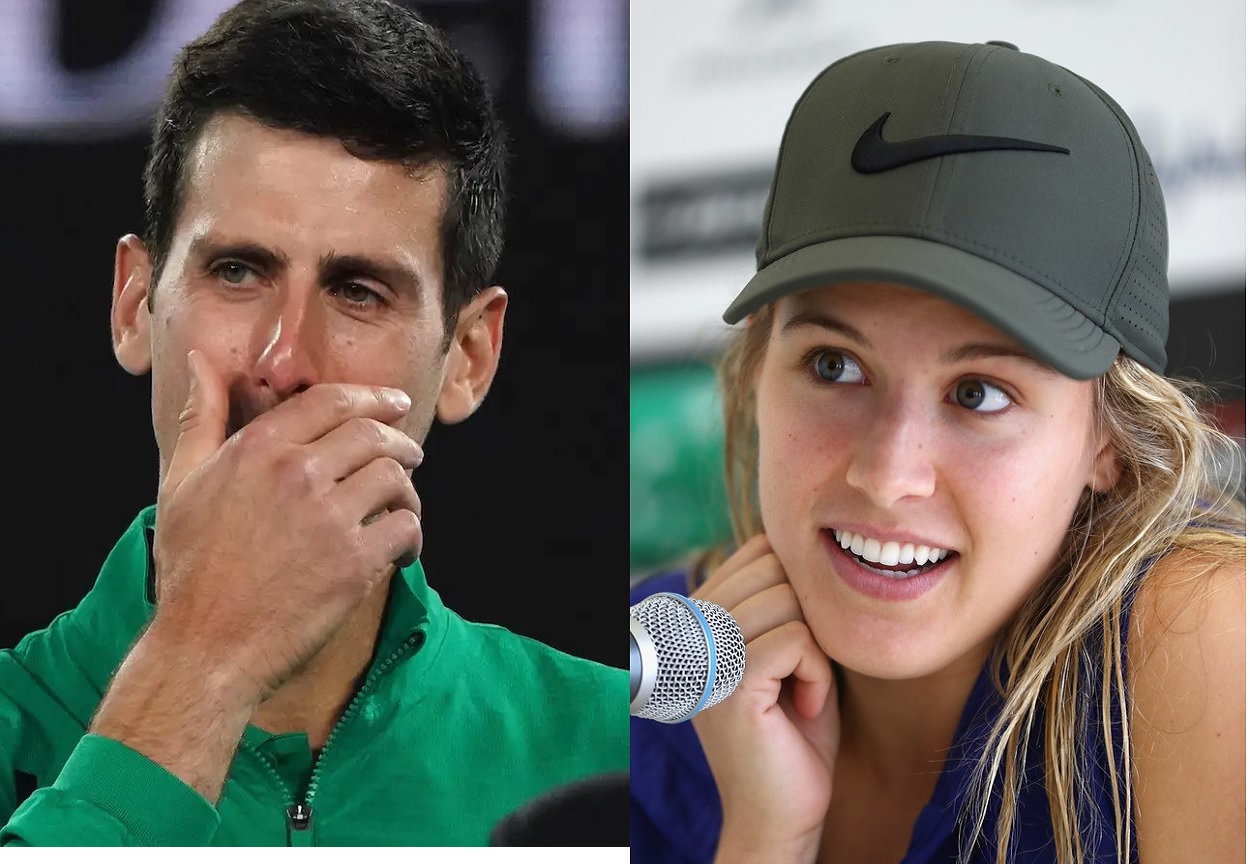 Although she may not be taking part in the US Open, Eugenie Bouchard continues to be a popular face on the WTA Tour. While she will feature as a studio analyst for Tennis Channel in Flushing Meadows, she engaged with her fans on Instagram earlier today.\

Fielding several questions, the Canadian tennis star received one which referenced an comment she made on Novak Djokovic earlier this week. 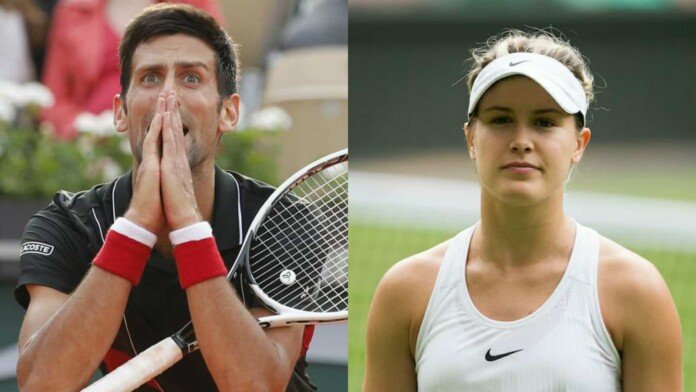 During an appearance for Tennis Channel, the 27-year-old engaged herself in a game called ‘Word Rally’. She needed to say the first word that came to her mind for each word that appeared in front of her. When Djokovic came up, Bouchard said, “Crybaby” along with an expression.

During her Q&A session on Instagram, a fan made sure to remind her of those words. In a short yet funny comment, the fan wrote, “Djokovic is a baby lol”. Bouchard immediately replied in a witty manner, by saying, “You said it, not me!” 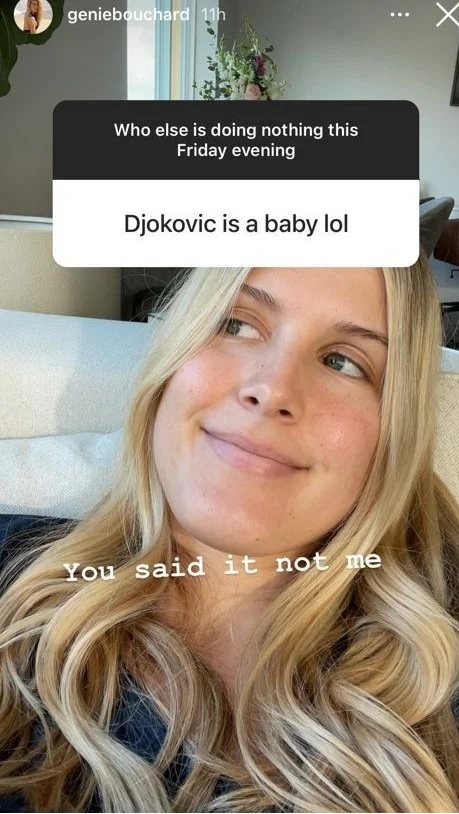 While she received such questions, she also received questions and comments on other aspects. The questions ranged from food choices to TV preferences, and some also included her potential return to tennis.

Serena Williams: ´My Ass is too big & heavy… It limits my speed”