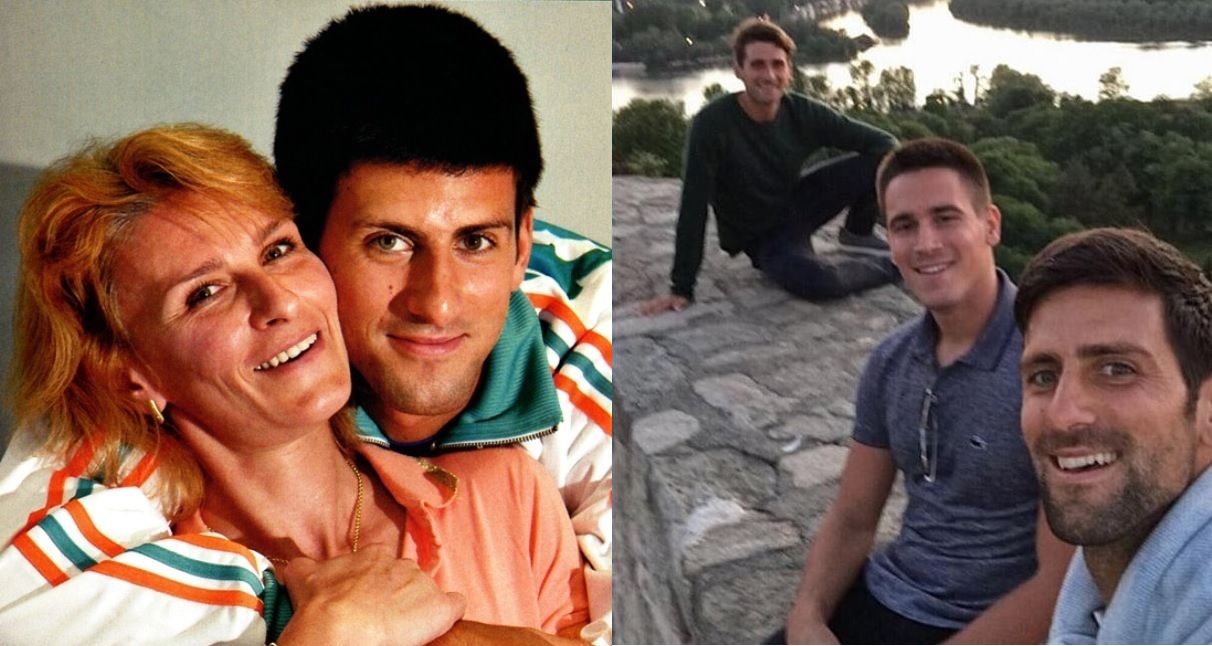 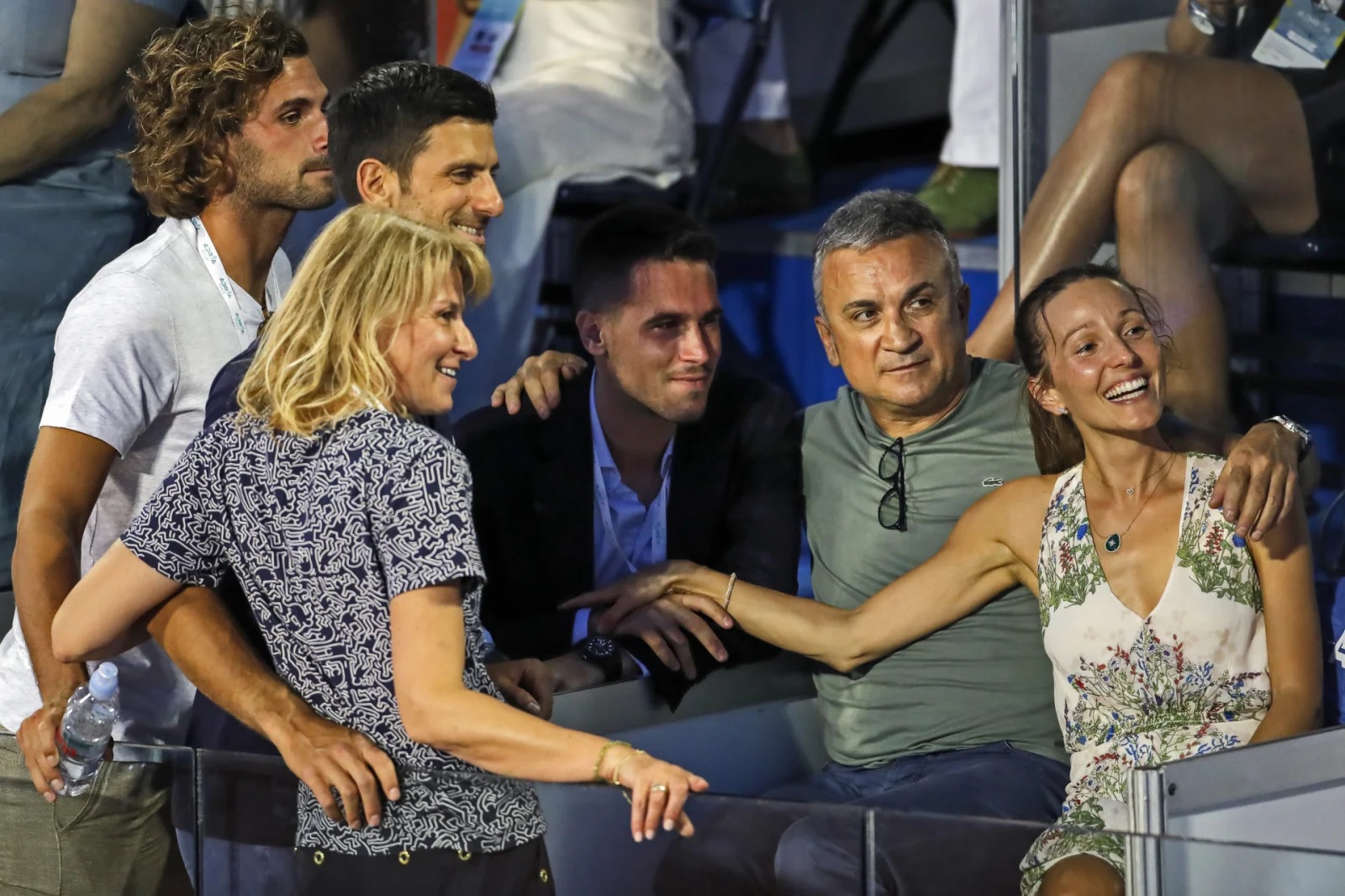 Novak Djokovic mother: Dijana reflects on neglecting her other two children
Novak Djokovic’s mother, Dijana during her conversation with the Blick. said that the entire family was busy in fulfilling Novak Djokovic’s dreams during his childhood, and in the process of doing it, the family couldn’t give enough time for his brothers, Marko and Djordje Djokovic. 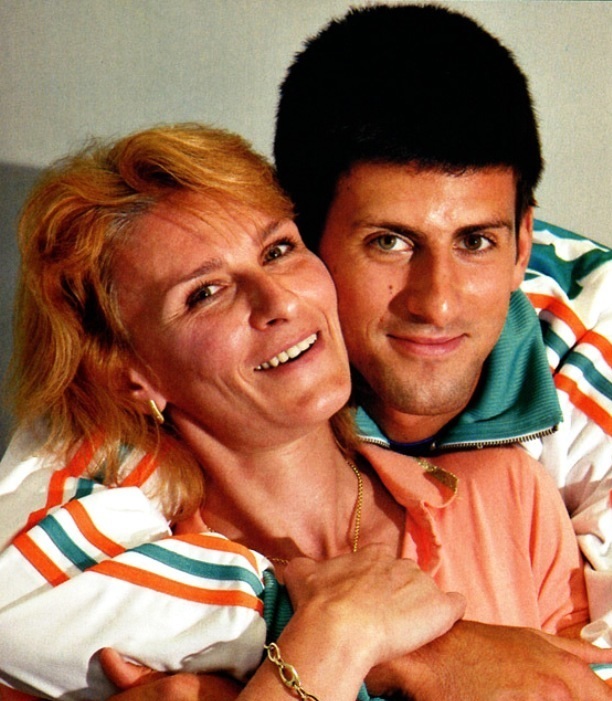 She also revealed that once Novak Djokovic’s brothers Marko and Djordje were supposed to go to a camp in Barcelona. But the family cancelled it because they flew to Miami the next morning to be with Novak Djokovic.

During the interview, Novak Djokovic’s mother said that she was sorry for not spending enough time with her other two sons, who are equally talented. She further added that they couldn’t establish themselves on the tennis tour as most of their time was spent in fulfilling Novak’s dreams.

Who Has a Higher Net Worth Serena Williams or Her Husband, Reddit Co-Founder Alexis Ohanian?