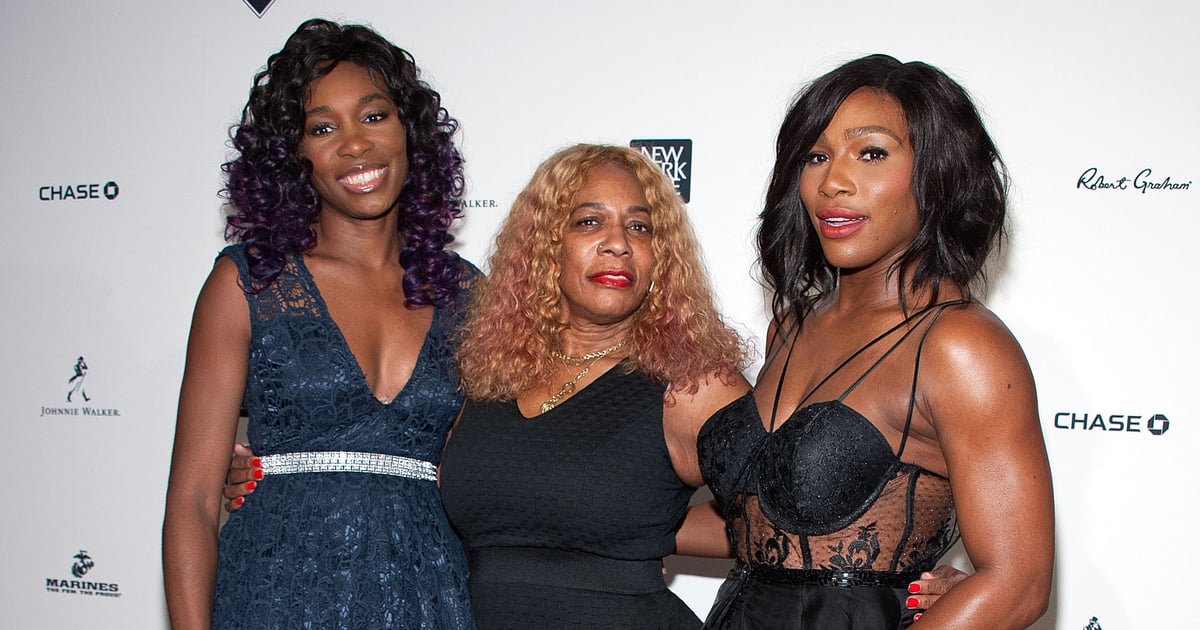 Oracene Price, the mother of Venus and Serena Williams, doesn’t have much to complain about. While most mothers, above all else, simply want to see their children successful, Price is fortunate enough to have not one, but two daughters who have dominated the tennis world for the last 15 years.

The Williams sisters can attribute their success to a rare blend of talent, athleticism and work ethic, but they certainly wouldn’t be where they are today without the support and upbringing of the 63-year-old Price.

As Serena aims for her 21st career major with a box of A-list celebrities supporting her at Wimbledon, let’s take a look at one of the most important figures in her life.

1. She Was a Coach From the Beginning

Price and ex-husband Richard Williams began coaching daughters Venus and Serena when they were only toddlers.

“It’s almost like they were raised on the court,” said Price, who learned how to play when she was pregnant with Venus. “They still weren’t as athletic as me, but I did notice one thing: they had a natural swing. That’s what I looked for first.”

While Serena now works with Patrick Mouratoglu, she admits that her mother is still “one of the best at helping to break down my game.”

Price, who married Williams in 1980, was bapitized as a Jehovah’s Witness just four years later. Williams, however, never converted, and that slowly created a divide between the two. The New York Times‘ John Jeremiah Sullivan explained the situation:

As much power as he possessed in the family, there remained a kind of inner circle — of women and faith — of which he remained outside, which may go some way toward explaining how the girls can both revere him and roll their eyes at him. He’s their father, but he’s other.

3. Her 1st Husband Passed Away

Prior to her marriage with Williams, Price was wed to Yusef Rasheed, who died in 1979. Before his death, the couple had three daughters, Yetunde, Lyndrea and Isha.

4. Her Oldest Daughter Was Murdered in 2003
At the age of 31, Yetunde, the oldest of Price’s five daughters, was the victim of a drive-by shooting in Compton, California. While riding passenger with her boyfriend, she was struck with a bullet in the head and later died in the hospital.

Being the mother to two of the most successful tennis players of all-time has its advantages. In September 2013, Venus handed her Jupiter, Florida home, over to her mother. But it didn’t come free. Williams, who purchased the home for $310,000 back in 2000, sold it to Price for a whopping $10.

The house, which sits on an acre of land, is 2,804 square feet with four bedrooms and three bathrooms.