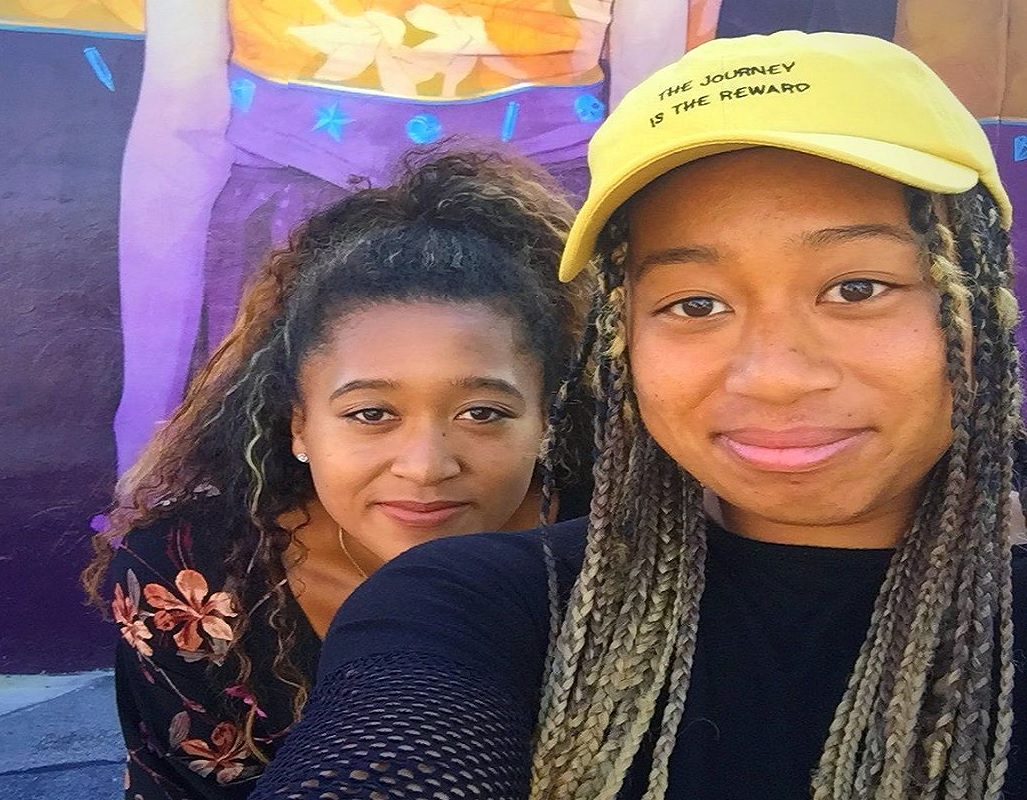 World No. 2, Naomi Osaka, finally made her on-screen debut with her Netflix docu-series. With a gripping narration, Naomi takes the audience on a journey of her own. From growing up to rising through the ranks, it covers the unheard, unseen parts of Naomi’s life. Best described as insightful and intriguing, the series is a personal peek into the happenings of the global star. As every episode takes its own dramatic twist and turn, fans stay glued to their television sets.

Also Read: “More Than Acceptable” – How Naomi Osaka Was Consoled by Her Motherp

Throughout the series, Naomi often documents her daily shenanigans, on and off the court. As the story takes a deeper dive into the life of the star, fans get to see a more humane side of the celebrity. While the series unravels Naomi’s struggles, majorly with fame and fandom, it also highlights her relationships, notably, with her sister Mari.

In the second episode of the series, Naomi takes a trip back home to spend time with her family. Documenting her day out, the Osaka sisters are seen driving across town, parading through roads. Unfiltered and wholesome, the two are often seen partnering up for a game of chess, a ride on the yacht, or acting as personal paparazzi for each other.

Speaking on her relationship with her sister, Naomi said, “My sister, I haven’t seen her in a few months. I miss her a lot, cause we grew up together. We were together every day until we were like 17. She helps me a lot, with like, the fashion stuff.”

Also Read: “I Should Be Used to The Pressure”: Naomi Osaka in Tears After Tokyo Olympics 2020 Exit

Not just on Netflix, but the duo also share their shenanigans on Instagram too. Sharing a picture of the two, Naomi captioned it, “The only person who can match my crazy, possibly exceed. Actually not possibly most definitely.”

Courtesy of her sister’s help, the second episode of ‘Naomi Osaka‘ unravels her love for fashion, as she walks the ramp for the first time at the iconic New York Fashion Week. Surrounded by glamor and paparazzi, the tennis star makes her debut with her first fashion collection as a co-designer with ADEAM. Osaka surprised fans as she ditched her on-court outfit and donned a whole new style.