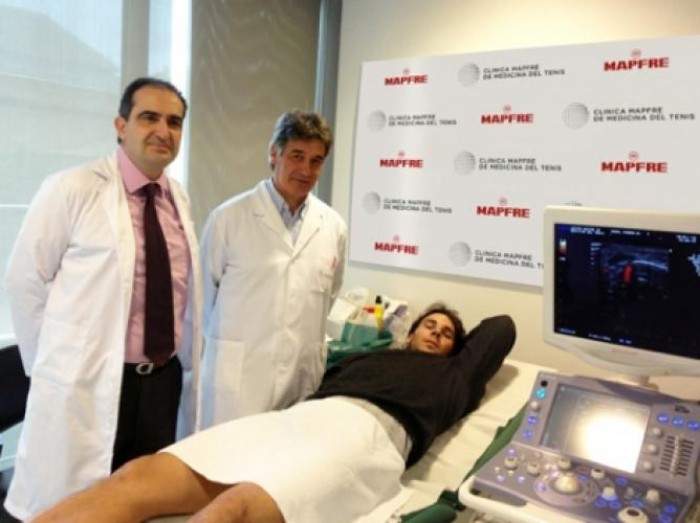 Tennis legend Rafael Nadal underwent treatment on his left foot as he continues to try to recover from an injury that forced him to end his season after the French Open.

“I was in Barcelona with my team and the medical team to receive a treatment on my foot that will give me a few days of rest and a few weeks off the track,” the 35-year-old Spaniard posted Saturday to Instagram.

“Back home and in the process of recovery.”

Nadal, a 20-time Grand Slam winner, has coped with the foot problem since 2005.
The injury flared up at the French Open, prompting Nadal to skip Wimbledon and the Tokyo Olympics in a bid to prepare himself for the U.S. Open.

The world’s fifth-ranked player returned to play in Washington last month, however he elected to withdraw from Western & Southern Open in Cincinnati and pull out of the Masters 1000 event in Toronto.