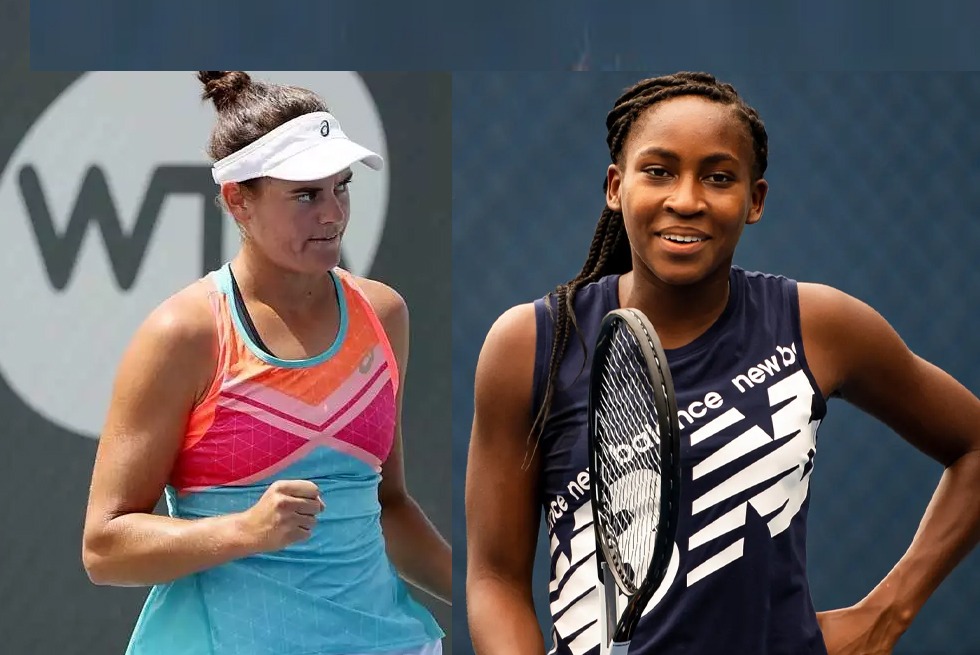 The youngster faced compatriot Jennifer Brady in the third round at Roland Garros. Before she could even realize it, Gauff was all over Brady and won the first set with an emphatic display of baseline tennis.

The aggression of the young American didn’t give time to Brady to think about a way to counter the attack. After losing the first set 1-6 in just 20 minutes, it looked as if Gauff will race past her compatriot. Much to everyone’s surprise,

Brady was forced to retire from the match as the two players shared a hug. After the defeat, Jennifer Brady revealed that she wasn’t planning to play the French Open due to a foot injury at Rome Masters.

“I’ve been struggling since Rome. I have a pretty bad foot injury[plantar fasciitis]. A lot of pain. I was considering not even playing here. Happy I was able to get a couple of matches in. Today it was worse. I was moving about 20%,” Brady said.

Coco Gauff will now face Ons Jabeur in the fourth round at Roland Garros. This matchup holds a lot of potential as Jabeur is a tactful player and is never afraid of coming to the net.

Federer says he can’t even think of winning French Open