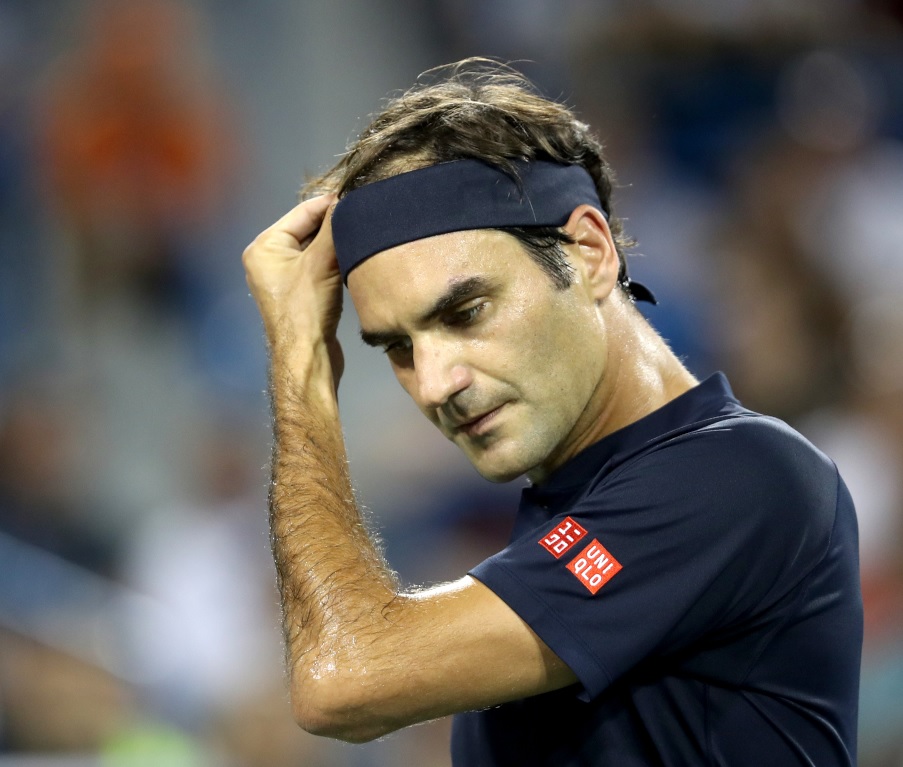 Swiss maestro Roger Federer withdrew from the Indian Wells Masters 2021, of course due to injury concerns. Hence, he would drop the rankings points earned at this tournament in 2019. Moreover, he would also be dropping Shanghai Masters points as the event got canceled this year. Sadly, these reduced numbers might take Federer out of the Top 10 ATP Rankings.

Last year, the rankings system was stopped mid-season, due to the spread of coronavirus. Notably, the primary goal of the move was to help less-ranked professionals with an opportunity to qualify for Grand Slams in trying times. However, it also helped many players on the top, especially Roger Federer.

If the ATP Rankings had remained unchanged, the 20-time Grand Slam champion would’ve been out of the Top 10. But now, he is on the verge of leaving the Top 10 officially.

Inarguably, the lack of tournaments also worked against Roger Federer‘s rankings case. Besides, he would soon undergo third knee surgery on his right leg. Hence, he had to end his 2021 season with an unsatisfactory 9-4 win-loss record.

Currently, Federer is in the ninth position with 3765 ranking points. After him, Casper Ruud and Felix Auger-Aliassime are in the tenth and eleventh position, with 3440 and 3368 points, respectively. Considering he will drop 300 points from Indian Wells Masters and 180 from Shanghai Masters, he will most likely exit the ATP Top 10.

Furthermore, the now 40-year-old would also drop his points earned in Paris Masters 2019. Hence, it seems that Federer will end his 2021 season outside of the Top 10. Notably, the last time he went out of the Top 10 was in January 2017.

Richard Williams Reveals His Net Worth