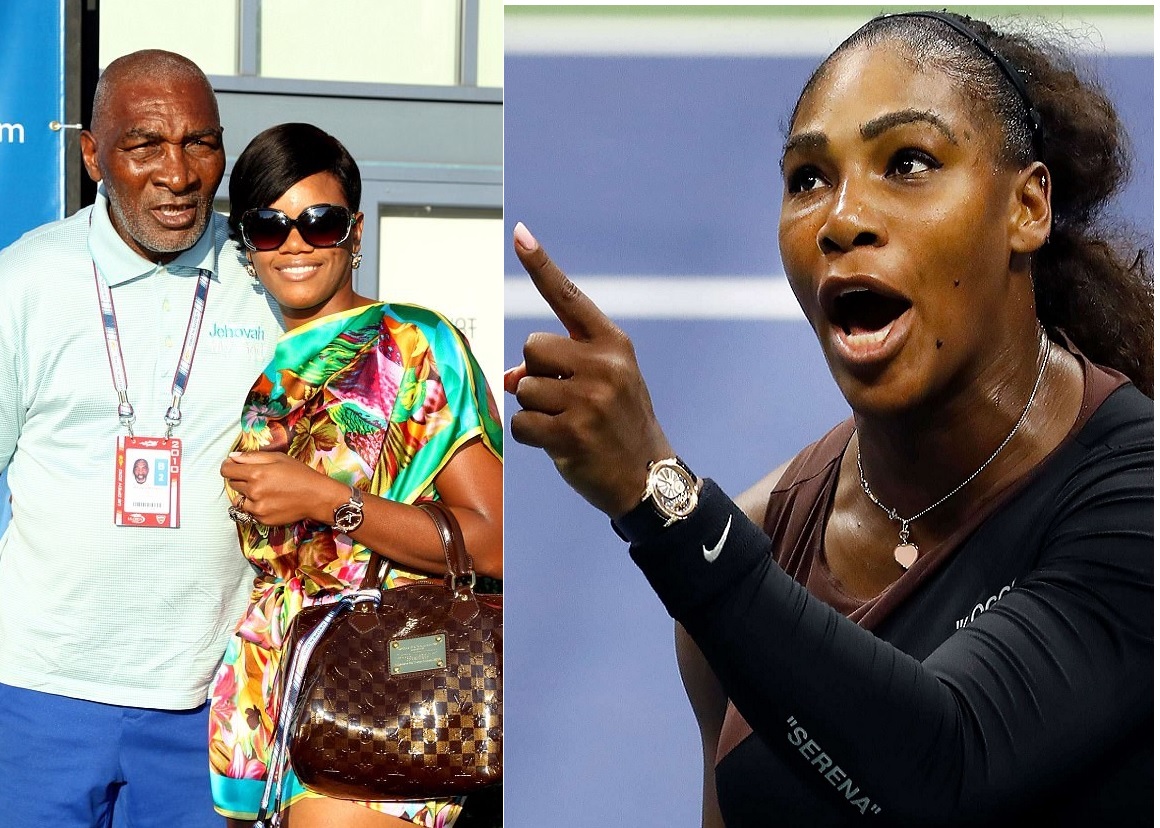 Serena Williams has allegedly ordered her stepmother, Lakeisha Juanita to vacate the family home she’s living in. Lakeisha claims Serena’s legal team threatened to change the locks if she and her child, Dylan Williams don’t leave.

According to TMZ, Serena’s dad Richard Williams,75, has health problems and she’s afraid he could die, and that could lead to an extended legal battle over his estate.

The 38-year-old, said in the filing that although she lived in the home with Richard, Serena owns it and she’s seeking the court to sell another home they own together because she needs the money.

Serena’s dad, Richard filed for a divorce from Serena’s mum Oracene Price in 2002 and married Lakeisha who he divorced in June after 7 years of marriage.

Meanwhile, neither Serena nor her legal team has released a statement about the emergency court motion.