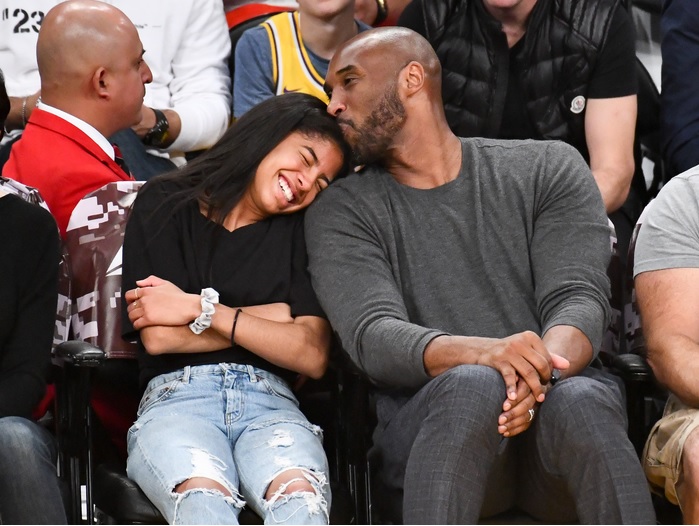 Vanessa Bryant took a sentimental pic of daughters Bianka and Capri in Italy, which holds a special connection to their dad Kobe, who died with their daughter Gianna in a 2020 helicopter accident.

After recently vacationing in Capri, Italy with her children, Vanessa Bryant showed that her daughter Gianna “Gigi” Bryant’s spirit lives on through her family. 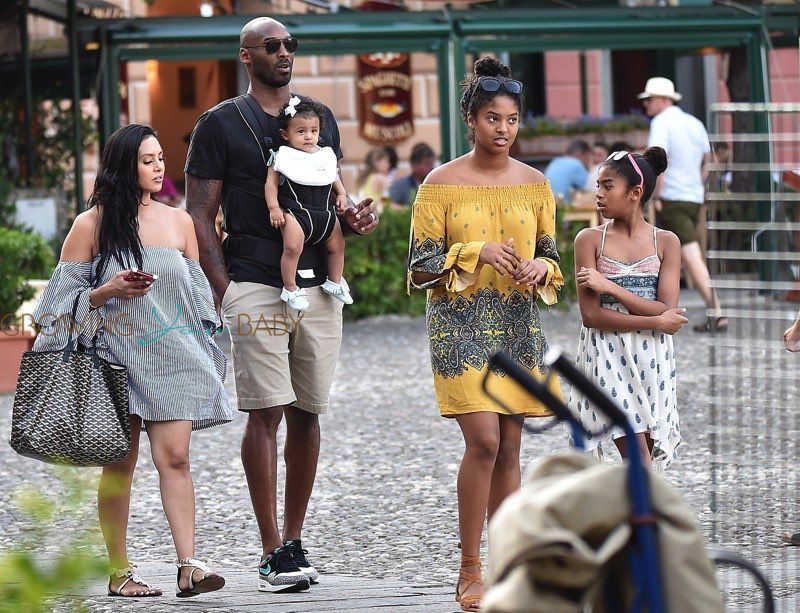 Also Read: 10 Kobe Bryant’s Records That Will Never be Broken…. #6 is MIND BLOWING

The mom, 39, shared a sentimental photo of Gigi, who tragically passed away in a helicopter accident with her dad Kobe Bryant in January 2020. She was just 13 years old, while the NBA legend was 41. The pic Vanessa posted on Instagram showed Gigi and Natalia Bryant, 18, sitting on a bench years ago. Bianka, 4, and Capri, 2, recreated the heartwarming image by sitting on the same bench during their recent European getaway. 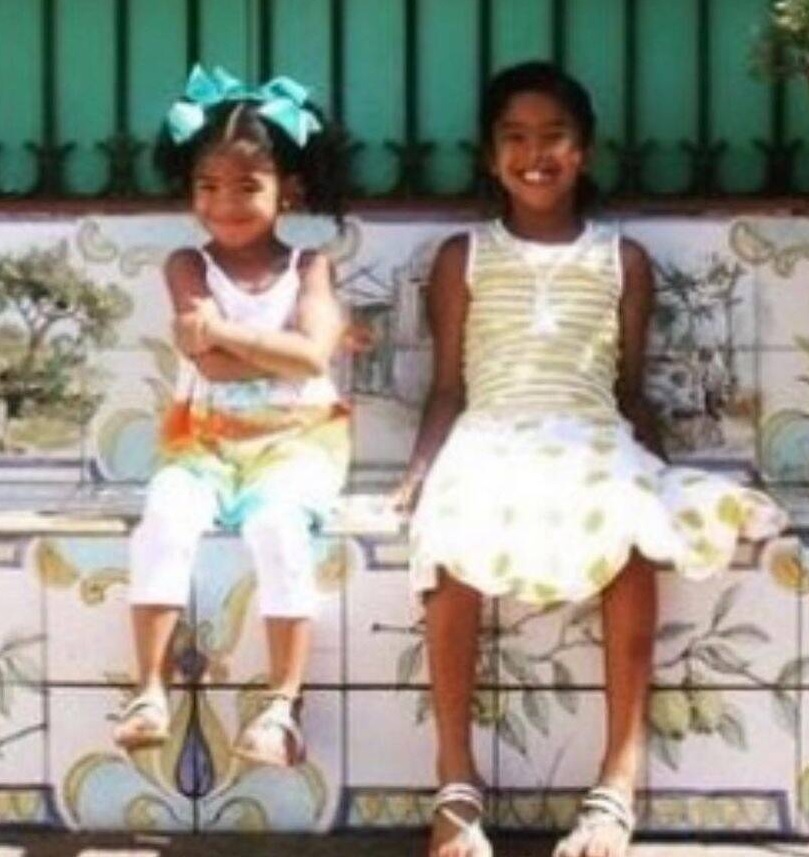 In addition to recreating the Gigi photo, the family’s Italian trip had a lot to do with Kobe as well. The former Lakers player grew up in Italy, due to his father’s profession as a basketball player there. He honored his upbringing in the country by giving his children Italian names. 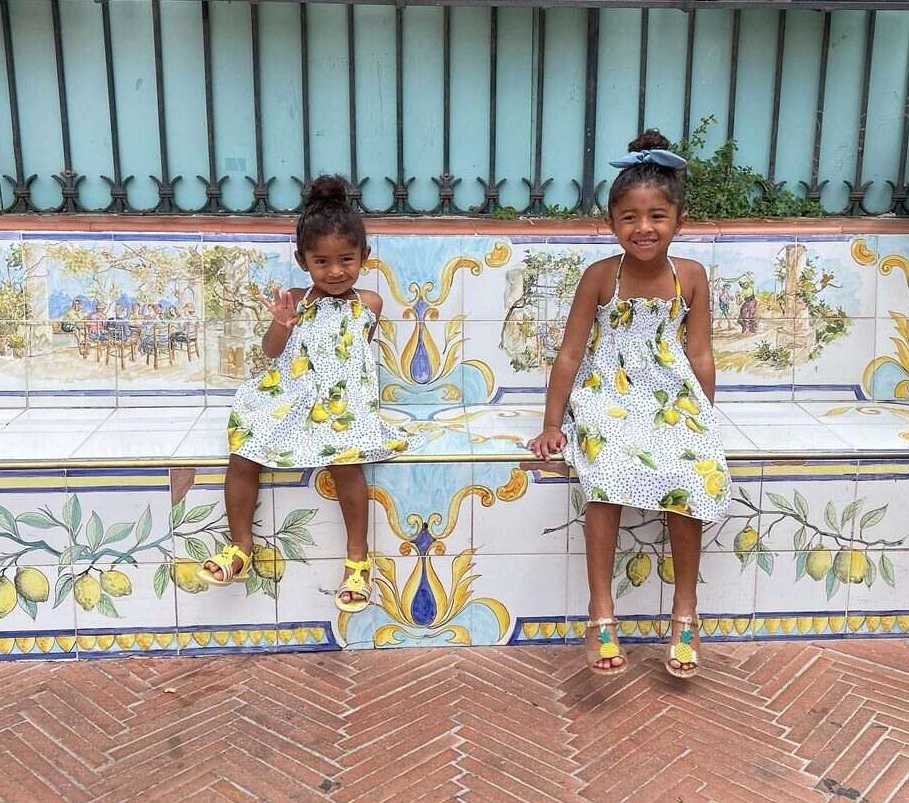 Vanessa revealed more details about her late husband, while sharing photos from Dubrovnik, Croatia on the same trip. She said that Kobe allowed Natalia to go on the European school trip, but that the coronavirus pandemic derailed it. “I wanted to make sure that @nataliabryant got the opportunity to visit,” Vanessa said. “It’s beautiful!”

Despite their devastating loss, it’s clear that Vanessa will continue to honor Kobe and Gigi with special memories and tributes following their untimely deaths.

On July 14, Vanessa celebrated Kobe and Gigi by taking a snapshot of Capri and Bianka paying homage to their family members at the WNBA’s All Star Game.

Then, last June, for Father’s Day, Vanessa shared a throwback picture of Kobe with his four daughters altogether from his 41st birthday in August 2019. “To the best girl dad. Happy Father’s Day, Papi,” Vanessa captioned her post. “We love you forever and always, always and forever. Love you always, Nani, Gigi, B.B, Koko and VB.”

Only several months after losing Kobe, the Lakers went on to win the NBA Finals in October 2020. Vanessa celebrated their victory with a photo of Kobe and the Lakers general manager Rob Pelinka. “Congratulations Uncle! Congratulations @lakers. Kobe was right, RP! ‘Stay the course-blockout the noise.'”

While Kobe was dedicated to his craft and celebrated as one of the greatest basketball players, Vanessa revealed that his biggest achievement was being a father.

“His most cherished accomplishment was being the very best girl dad,” she expressed at the Basketball Hall of Fame ceremony in May 2021. “I want to thank him for somehow finding ways to dedicate time to not only being an incredible athlete, a visionary, entrepreneur, and storyteller but for also being an amazing family man.”

10 Kobe Bryant’s Records That Will Never be Broken…. #6 is MIND BLOWING