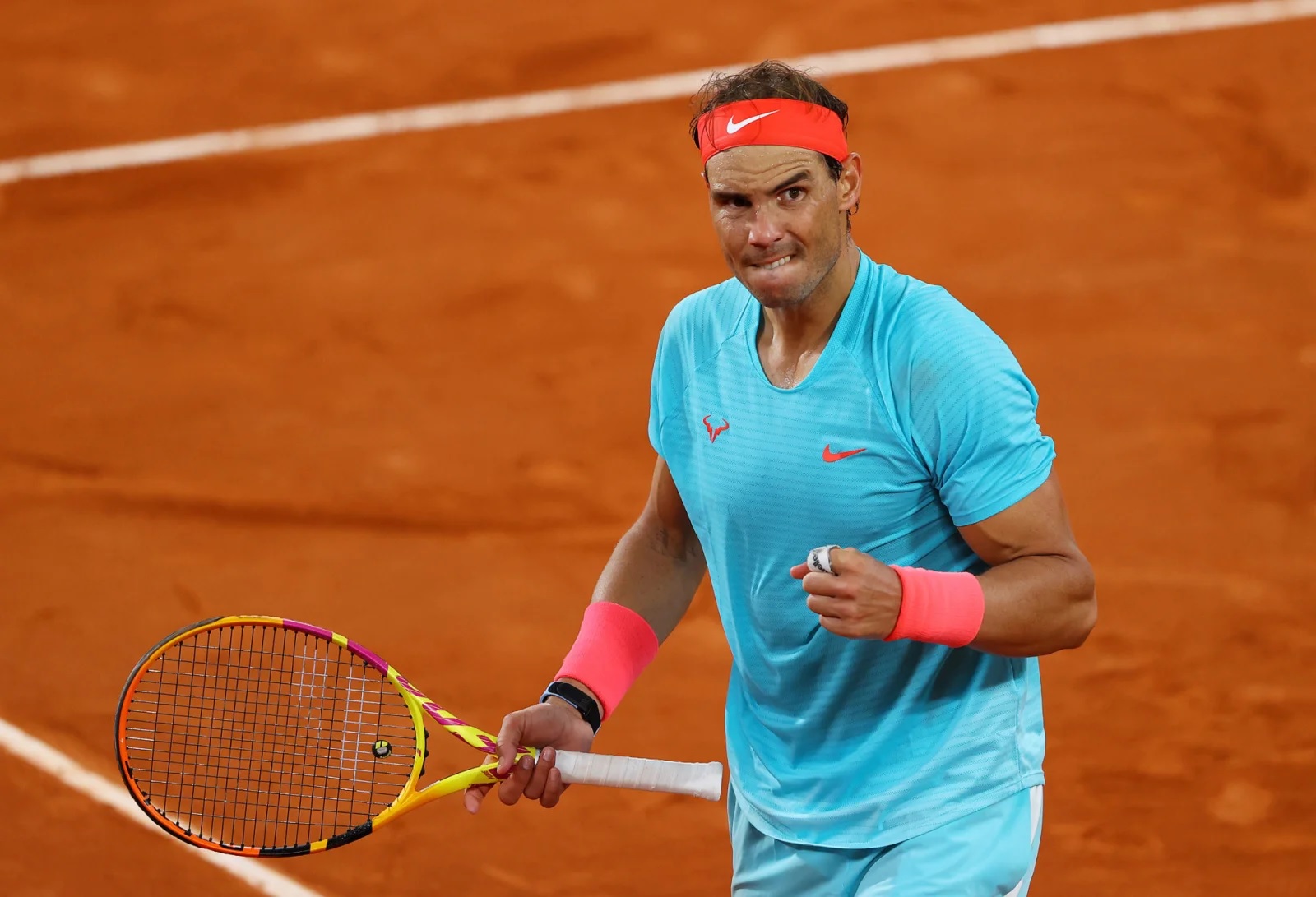 In a recent interview, Nadal reiterated his commitment to tennis. The Spaniard is still enjoying the game and wants to continue for the next couple of years.

“For the moment, I’m happy what I’m doing. I’m enjoying it and I hope to have the chance to keep around the tournaments for the next couple of years.”

Nadal is still racking up title victories and Grand Slam titles despite him turning towards the wrong side of the 30s. As always, though, he is self-aware and knows that the retirement deadline will eventually come.

“Of course, I will not be playing until the age of 45, no? I am always trying to do things as best as possible to play as long as possible. As everybody knows, of course it’s going to arrive one day that you cannot keep going.”

Tennis players of the 21st century have commitments other than tennis. Endorsement deals and sponsors now stretch the career of players. Nadal also has commitments that will go beyond his 40th birthday.

“I mean, I don’t think that’s… you can’t predict what’s going on in the future. I have all my partnerships with my brands, some of them much longer than that.”