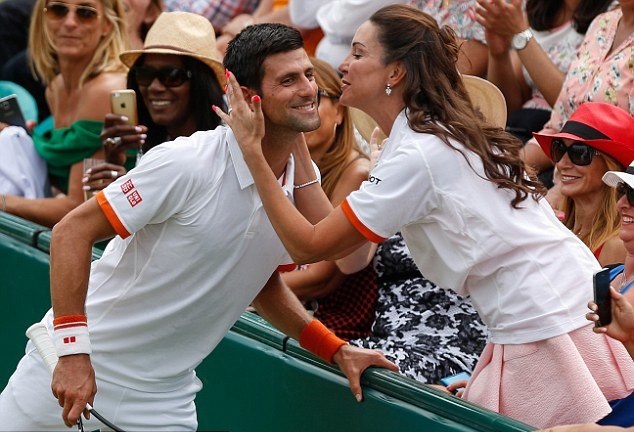 Seventeen-time Grand Slam holder Novak Djokovic creates a whimsical moment every once in a while.

The Serbian machine likes to have some fun during matches. He’s also earned the tag ‘Djoker’ over the years, due to his antics, and it’s nice to see a player who can handle the seriousness in a match along with a light moment. 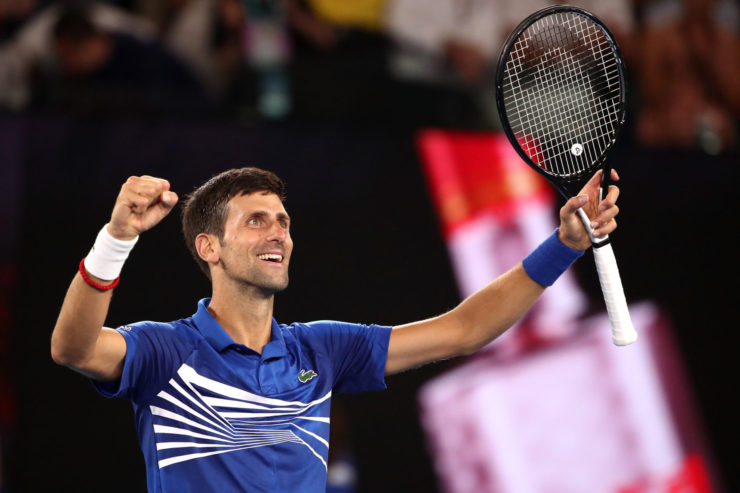 Not long ago, a video of the Serbian ace surfaced in which he got a kiss on the cheek by a girl sitting in the stands. It begins with World No. 1 player handing his used, sweaty t-shirt to one of the spectators. 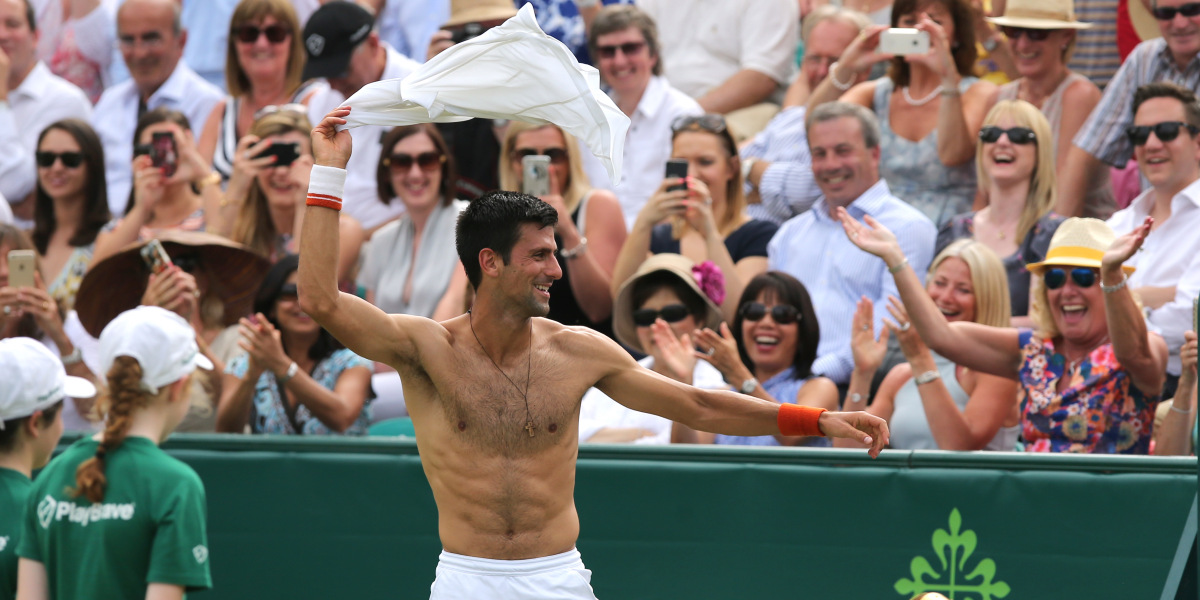 The woman was seen wearing the t-shirt over her dress. Later, she even gave the eight-time Australian Open champion a kiss on his cheek. This fan must have been on top of the world after this moment, as she looked back to the crowds and celebrated.

This incident took place in 2015 during an exhibition event in London. At that time, Novak had decided not to play a warm-up tournament ahead of Wimbledon. He later went on to win Wimbledon. 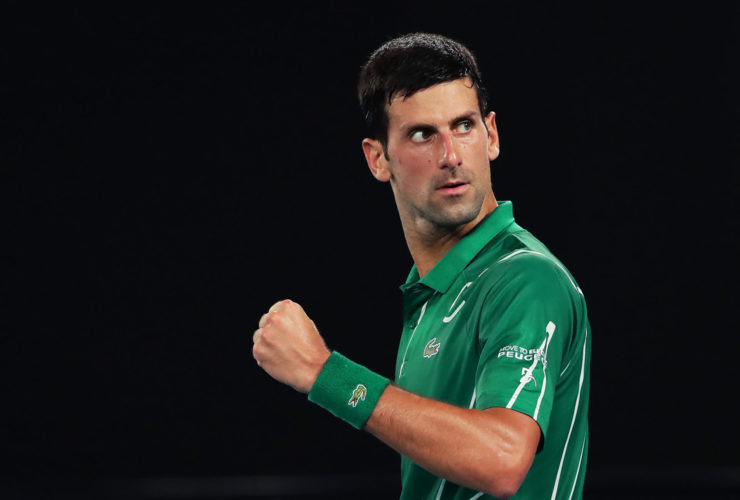 MELBOURNE, AUSTRALIA – JANUARY 30: Novak Djokovic of Serbia celebrates after winning set point during his Men’s Singles Semifinal match against Roger Federer of Switzerland on day eleven of the 2020 Australian Open at Melbourne Park on January 30, 2020 in Melbourne, Australia. (Photo by Matt King/Getty Images)

Prior to that, the Serbian star had won the Australian Open. Following that, he had lost to Stan Wawrinka during their match at Roland Garros in the final, but he did end the season winning the US Open.

Coming back to 2021, Novak is currently in Adelaide in Australia. He will be headlining the ‘A Day at the Drive’ exhibition event. After this, he’ll travel to Melbourne and defend his Australian Open championship.