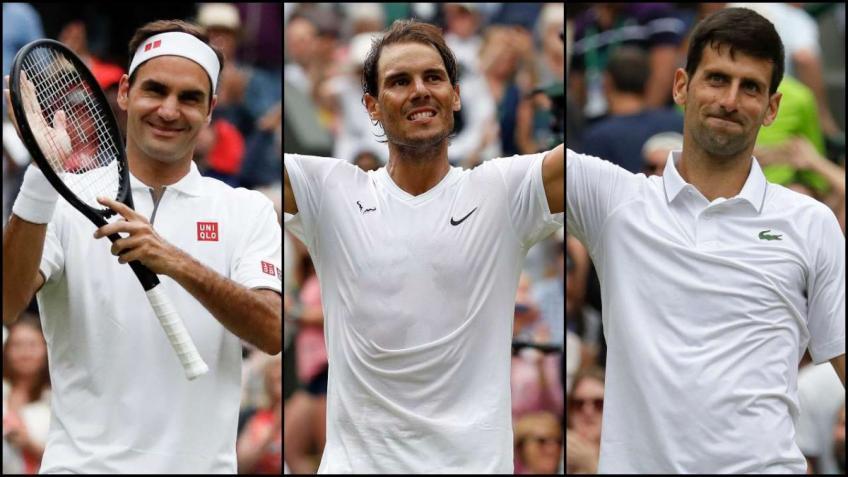 Roger Federer, Rafael Nadal and Novak Djokovic have been chasing each other for years, trying to break their records, to catalyze the love of crowds and fans, in order to become the best tennis player the world has ever known.

Just a few weeks ago Rafael Nadal wrote an exciting new chapter of the epic signed by Roger, Rafa and Nole, winning his 20th Grand Slam and equaling the record held by the Swiss Maestro. 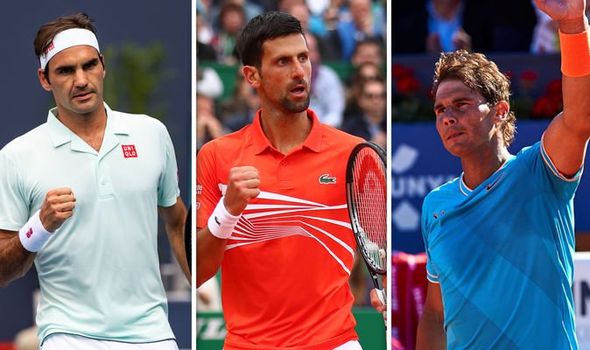 2020 comes to an end and with it ends one of the best decades in history with three of the greatest sports legends.

We don’t have an exact ranking but the Big Three have had incredible numbers over the course of their careers and we have seen it in this decade too. The decade 2011-2020 saw these three players dueling for most of the Grand Slam titles and we recall that during their careers Roger Federer and Rafael Nadal have won 20 Grand Slam titles and the current number 1 in the world Novak Djokovic won 17.

With the end of the decade, new statistics are emerging and there are different data that give Djokovic the title probably of best tennis player of the decade. There is no specific ranking but over the years the Serbian champion has achieved record numbers. 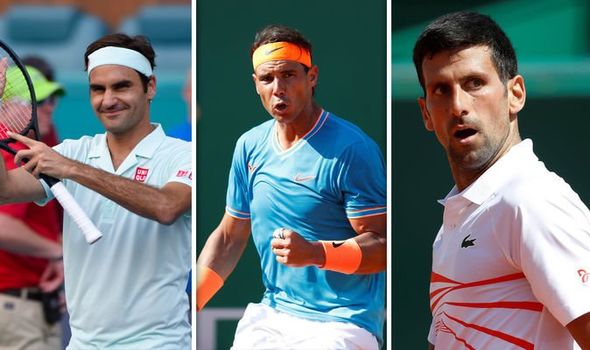 The Serb has had the best numbers in the Grand Slam tournaments but not only because even in the overall tournaments Nole is ahead of everyone. There are many statistics that intrigue and that see Djokovic’s superiority:

the world number one ended the season for the sixth time in his career at the top, putting himself ahead of Rafael Nadal and Roger Federer and reaching another past champion like the American Pete Sampras.

Also noteworthy is the fact that Djokovic has been head-to-head this decade with all his biggest opponents, starting with Roger Federer, Rafael Nadal and Andy Murray. 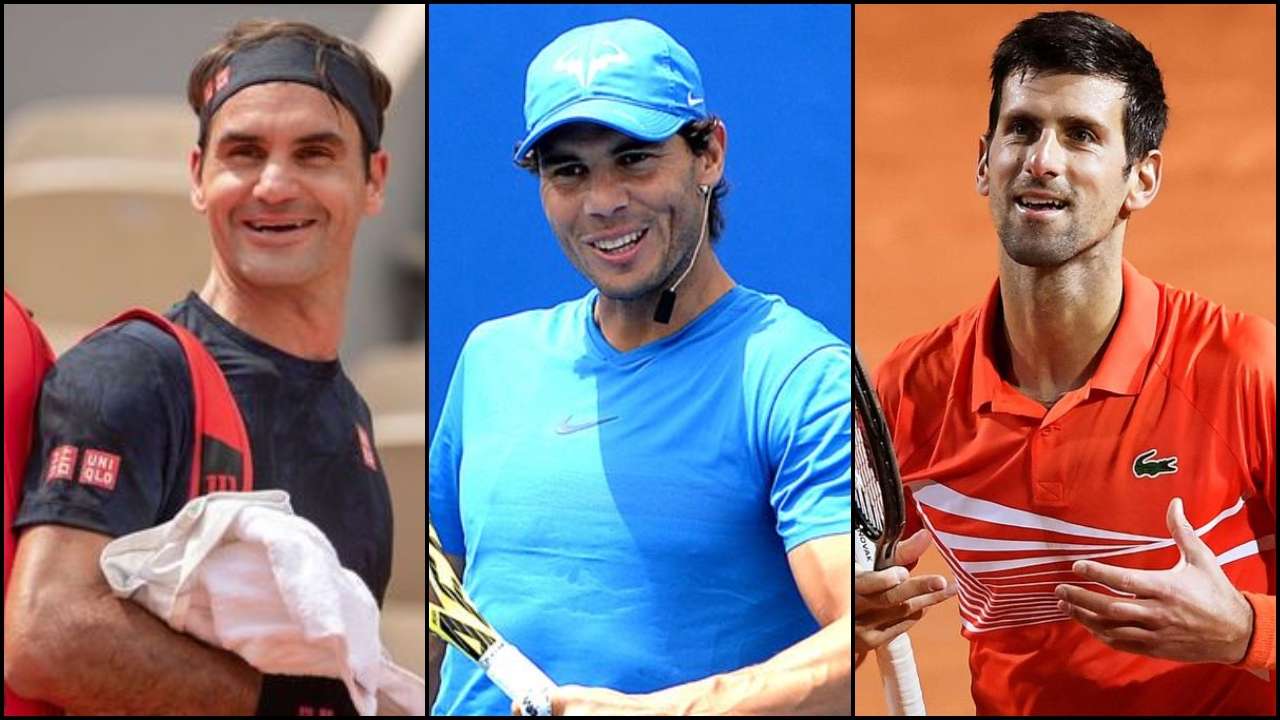 Yet another given in favor of Novak Djokovic

ATP journalist Enrico Maria Riva has published the statistics with the average percentage of victories in the Grand Slam tournaments of these 10 years.

Nole has a clear advantage with an incredible 90.56% Grand Slam win rate in this incredible decade: the number 1 in the world is ahead quite a lot over Rafael Nadal who still has a good 88.04% while he is on the net advantage over Roger Federer (84.15) and Andy Murray, just below with 83.13.