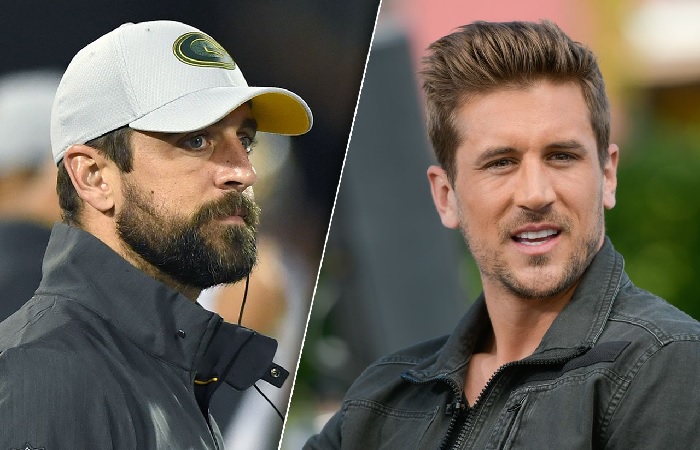 The story of Aaron Rodgers off the field isn’t similar with his tremendous success on the field. Aaron’s feud with his family is no secret. In numerous instances, it has been found that the Packers’ QB does not get along with his family.

In 2018, Aaron Rodgers’ mother was caught up in a tough situation caused due to Northern California wildfire devastation. During that time, Rodgers posted a video on Twitter requesting people to donate through his charity fund, for which his family members did not sound very pleased.

His brother Jordan Rodgers retweeted Rodgers’ video and wrote “PLEASE DONATE, SPREAD AWARENESS & SEND LOVE. But when your own Mom is home alone during the fires, car packed ready to evacuate, & you miss the fundamental first step of compassion; calling your parents to make sure they are safe… Everything else just feels like an act.”

Further, Aaron’s other brother Luke tweeted, “Smells like cowardice this morning…” This was another situation where the QB’s family members didn’t appreciate his approach. As a result, the distance between Aaron and his family has continued to grow.

Aaron Rodgers’ ex Olivia Munn spoke on the QB’s relationship with his brothers
It became very clear that Rodgers and his brothers don’t share a good relationship. This was supported by a statement made by Aaron’s ex-girlfriend Olivia Munn.

While the couple was dating, she said, “Aaron doesn’t really… I don’t think he’s really talked with his brother, So, I actually don’t know. It’s complicated — I’ll say that.”