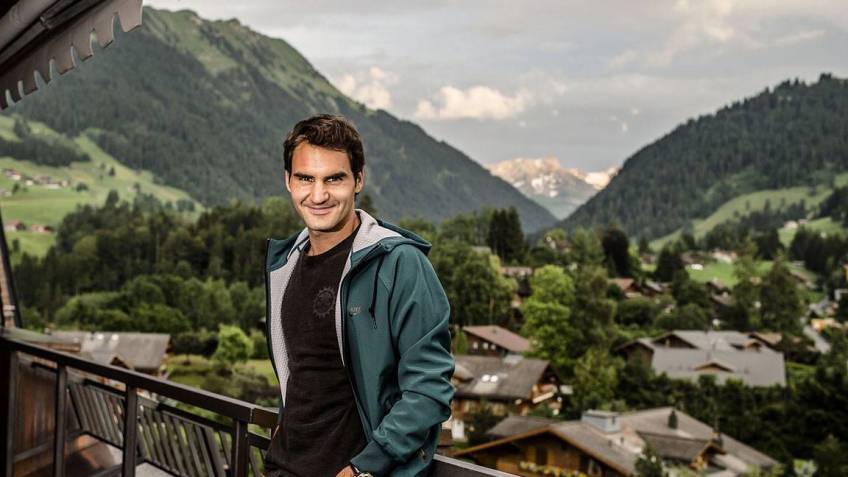 A few weeks ago, we told you about the 28 highest paid athletes in history. Roger Federer is one among these 28, in the 15th place with $675 million. Over the years, the 20-time Grand Slam Champion by investing this money, created the Team8 management company, through which he created the Laver Cup tournament in 2017. 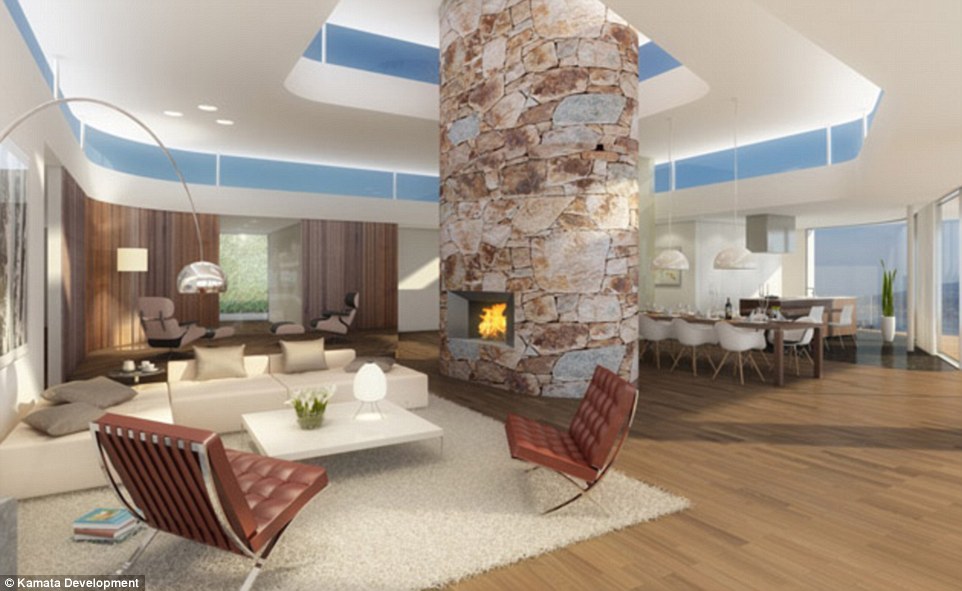 Property has also been one of his other significant investments. During winter, Federer resides in Dubai, where he owns a lavish apartment. ‘I like it that it’s safe,’ he said about what he likes about Dubai. ‘The weather is always nice.

Also Read: Not even Roger Federer’s wife is safe from his Twitter trolling

I think it’s nice restaurants, nice beach. There is stuff to do, you know, that I enjoy. Plus it’s in a good location for all of Asia and Australia. It’s on the way there. So, yeah, we like it here.

His most luxurious home, however, is in Wollerau, in Schwyz. He purchased it for $8.7 million. It includes a swimming pool on the terrace, floor-to-ceiling windows and large balcony overlooking the lake.