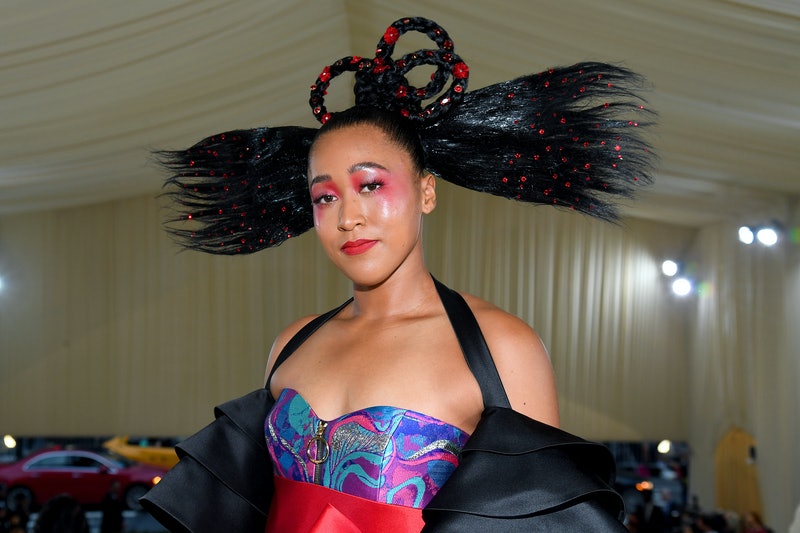 Tennis ace Naomi Osaka has been in the news lately for certain off-court incidents. Just before the French Open 2021 could officially begin, she announced that she would avoid attending press conferences due to mental health issues. This decision was not well received by the organizers and left the tennis community divided.

Due to pressure mounting on the player, she decided to withdraw from the event after her first-round win; Naomi Osaka was clearly not in the right frame of mind. Recently, British broadcaster Piers Morgan attacked Naomi Osaka for her appearance at the Met Gala. 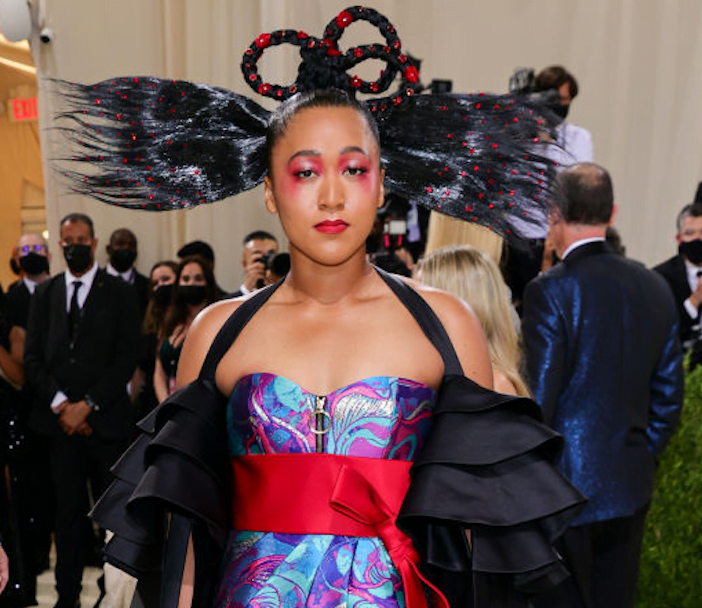 He stated, “Speaking of frauds, tennis star Naomi Osaka has spent most of the year whining, crying, throwing racket-breaking tantrums on the court, and blaming the media for her poor form and mental health issues. Yet last night she rocked up, as sulky faced as ever, to parade in front of the world’s media in an outrageous Louis Vuitton outfit that screamed ‘GIVE ME ATTENTION!’” 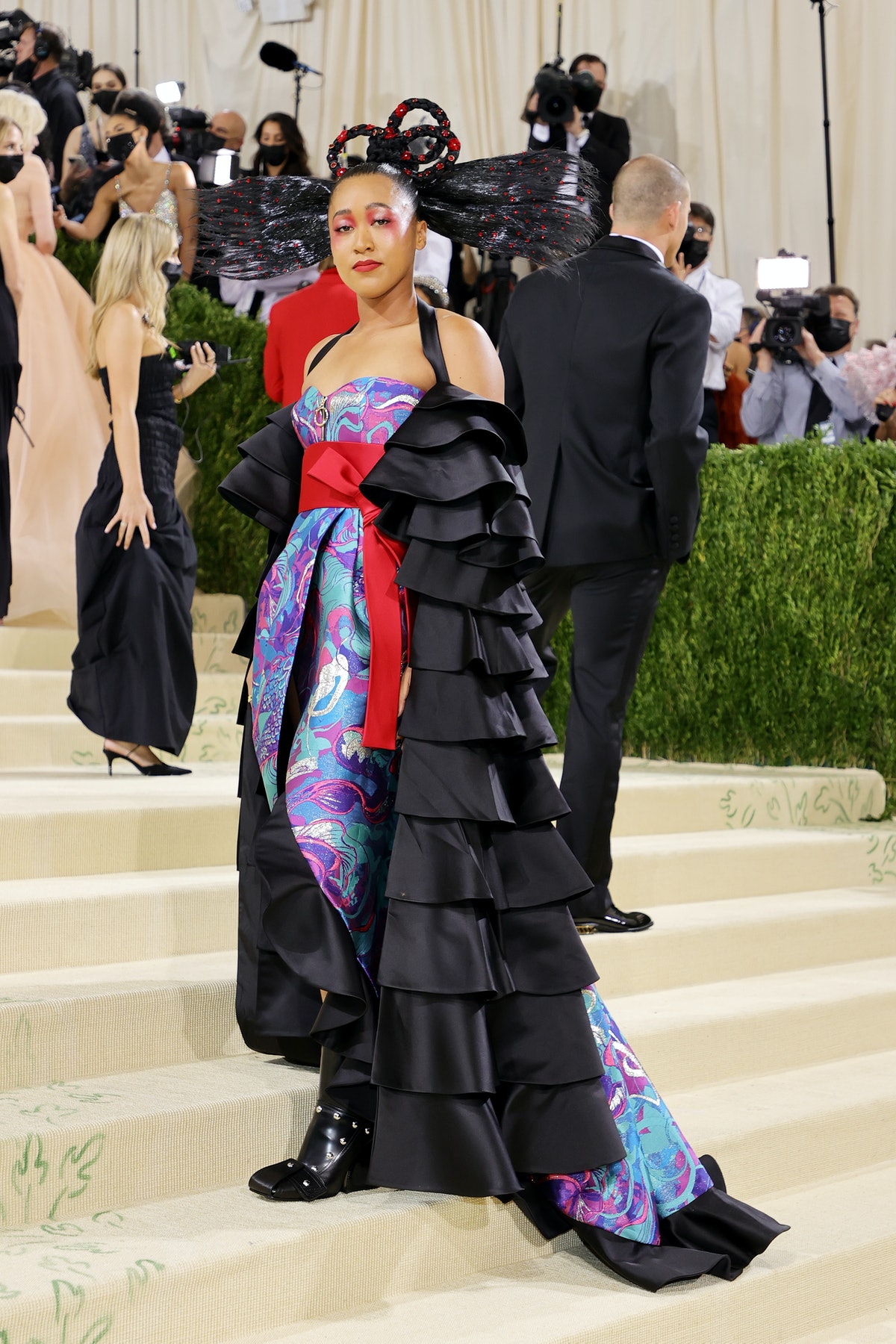 Due to the aforementioned mental health issues, Naomi decided to withdraw from the Wimbledon Championships 2021. She did appear at the Tokyo Olympics in Japan but suffered a surprising early exit. Later, she was seen at the US Open. Unfortunately, she was unable to defend her title and lost to the finalist, Leylah Fernandez in a thrilling three-set encounter.

After the defeat, she announced an indefinite hiatus from tennis. Having won the Australian Open and enjoyed a brilliant start to the season, things went downhill for the Japenese star. We hope to see Naomi feeling like herself again on and off the court as soon as possible.