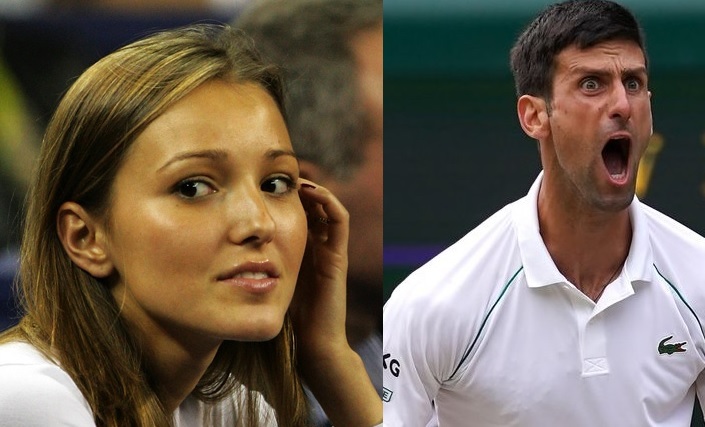 Athletes have to roam around the world 365 days a year, without rest and respite. They do it for their commitment and dedication towards the sport, as a sign of respect. Novak Djokovic has shown the same mentality this year, as he gears up for the Wimbledon Championships final today. His wife, Jelena Djokovic, has no idea how he does it. 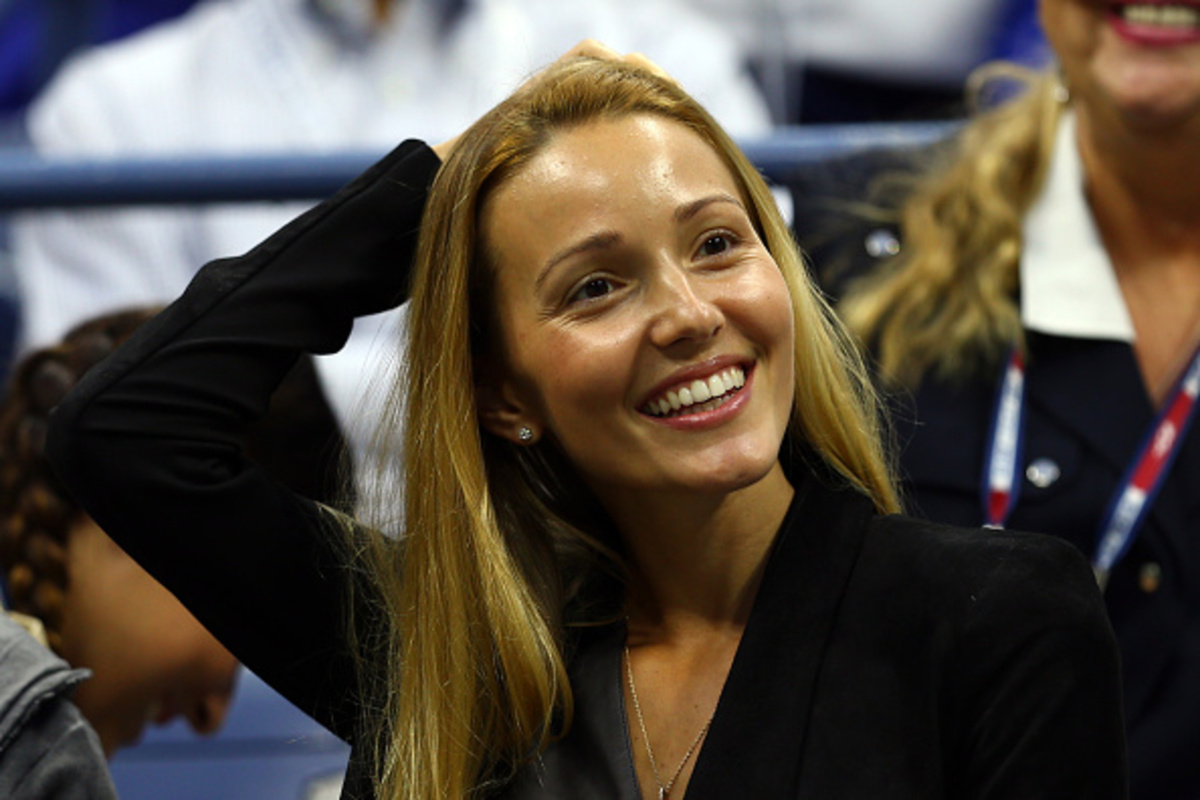 The World No.1 has been on the run this year; he has already won two Grand Slams, Australian Open and the French Open, and is set to play the men’s singles finals at Wimbledon soon.

The Championships is the ninth tournament Djokovic is playing this year, as a result of the hectic schedule. However, he has proved his ranking this year, showing his mental prowess in getting through the season. 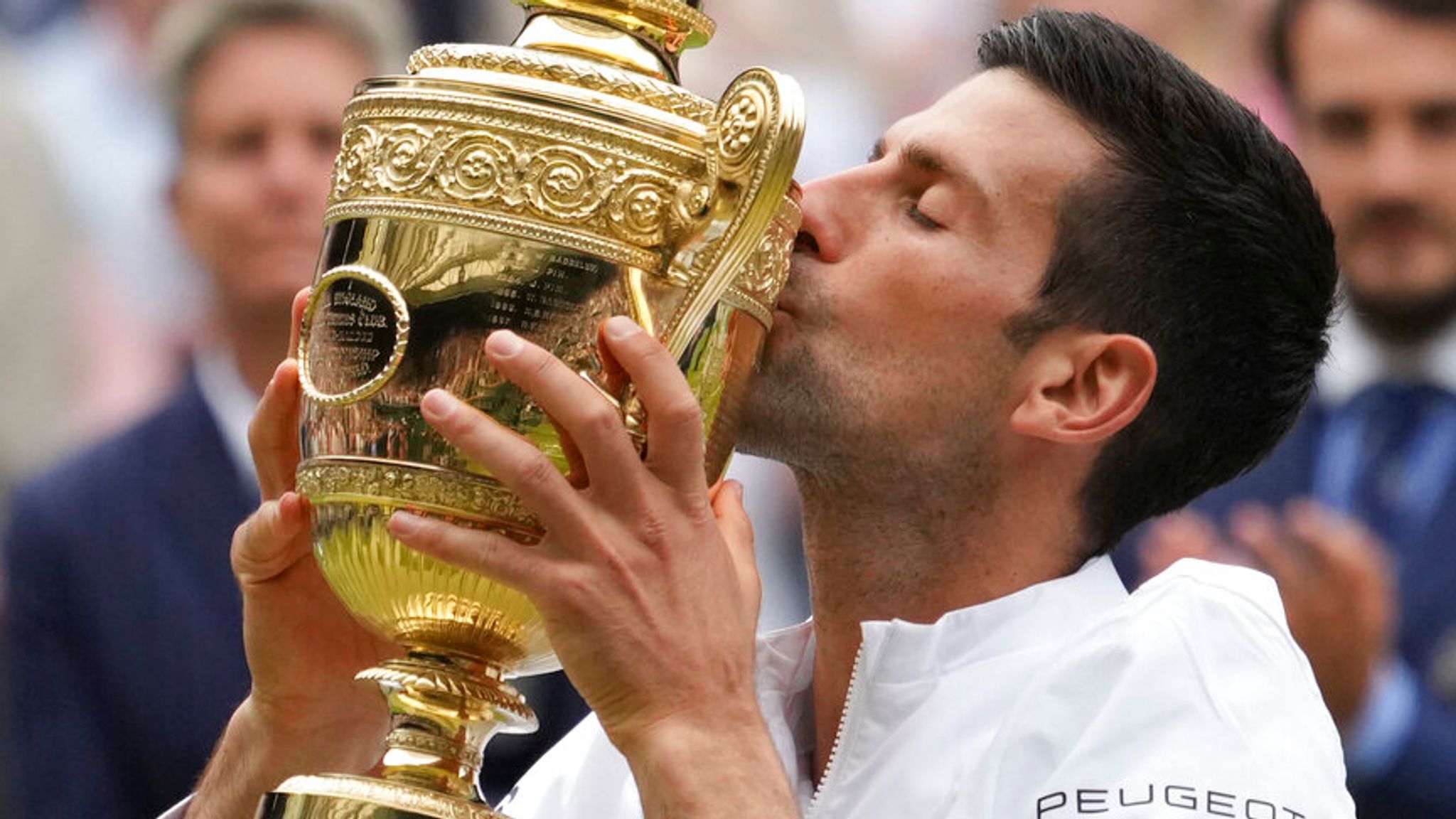 He won the Australian Open in February this year and the French Open in June, being the number one seed in both tournaments. He is chasing history at the Wimbledon Championships, as he is aiming for a record-equaling 20th Grand Slam title. If he succeeds, Djokovic will be level with Roger Federer and Rafael Nadal.

“This summer will be brutal with Olympics too! I don’t know how he does it. He just loves this sport so much that every moment out there is a bonus,” said Jelena in reply to a tweet.