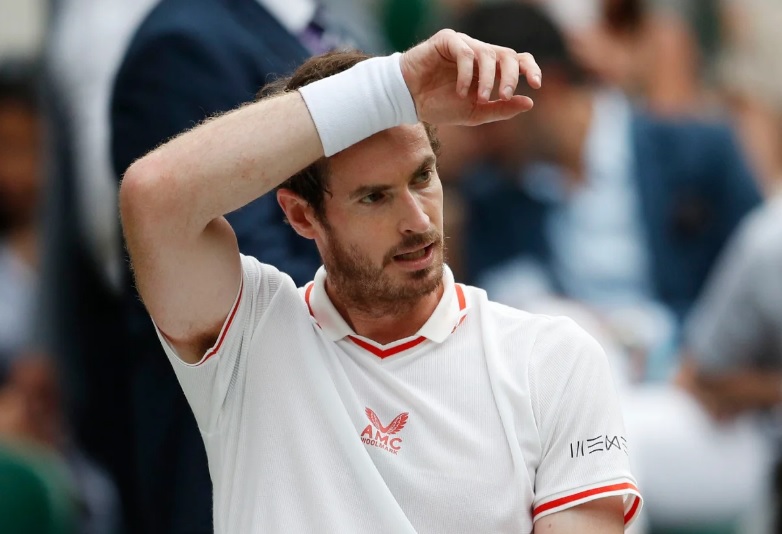 Veteran tennis star Andy Murray has revealed his biggest career regret. In an interview with The Gentleman’s Journal, the three-time Grand Slam champion and a known video game buff said that in his early years in professional tennis, he used to carry his PlayStation along with him while crisscrossing the globe for tournaments.

Murray said that he was mostly hooked to his video games when he wasn’t playing tennis, thereby missing out on a great opportunity to explore people and diverse cultures.

“In my younger years, I always used to travel with my PlayStation. I didn’t really go out and see the sights or do the touristy things,” the two-time Wimbledon champion said. He added that he does regret it now.

“We got to go to some amazing places and travel around the world. So yes, I do regret that a little now…,” the 34-year-old Scot said.

Murray added that after landing up at tournament venues, he would straightaway head for training, thereby depriving himself of a chance to explore geographies as well as visiting some of the most iconic landmarks of the world.

“…it was such a great opportunity to see such amazing things. But, usually, when we arrived we’d just train,” the two-time Olympic gold medalist recalled.