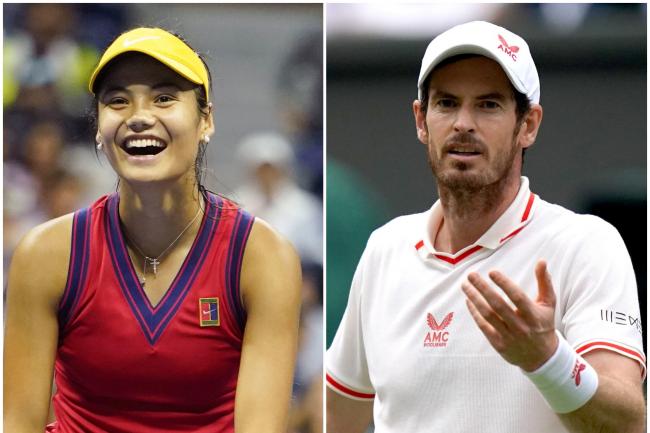 Former World No.1 Andy Murray recently lost to Carlos Alcaraz in the second round of the Vienna Open 2021. The rising star defeated him in straight sets and never really gave him a chance to bounce back. The final scoreline of the match was 6-3, 6-4.

In Vienna, Murray gave an extraordinary first round performance as he battled past Hubert Hurkacz 6-4, 6-7(8), 6-3. Even though his run in Vienna came to an end, fans are hopeful that he will soon return to the court at the Paris Masters and Davis Cup Finals 2021.

“I would love to speak Spanish because I think if you speak Spanish and English it is brilliant. However, I feel like that is very achievable, but one that isn’t is Mandarin. I saw Emma Raducanu speaking Mandarin after she won the US Open and I was very jealous of that,” said Murray.

Raducanu has connections with China since her mother hails from that country. It is because of this reason that she is fluent in Mandarin and gave a message in the language after lifting the US Open 2021 title.

Murray feels that he won’t be able to learn Mandarin
In the same video, Murray said that he would love to be able to speak fluent Spanish. Learning Mandarin seems a bridge too far for the Brit, as he admitted it is very difficult to learn.