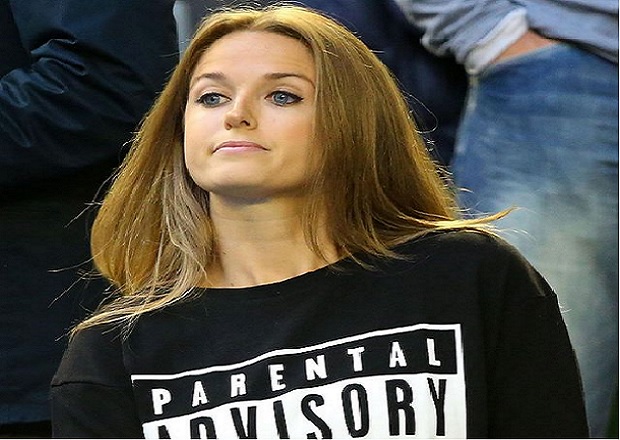 Andy Murray admitted Kim ‘managed to top the mum/wife rankings’ in an amusing Instagram post as he wished her happy birthday on Tuesday. Andy Murray has branded Kim Sears a ‘top ranked wife’ days after losing his wedding ring in Indian Wells.

The former world No 1’s tennis shoes disappeared with his wedding ring tied to the laces ahead of his opening match at the BNP Paribas Open. Sharing an appeal on Instagram, he admitted he was in the “bad books” before the shoes and ring turned up a day later. Luckily, he issued an update the

following day to say the shoes had turned up – wedding ring still firmly tied into the laces – and he was back in the good books with wife Kim Sears. Despite claiming his wife wasn’t happy, he later admitted that she had been more calm about the situation than he had, saying: “It wasn’t too bad, to be honest. My wife’s pretty laid back with that stuff.”

Following ring-gate, Murray has now paid tribute to his wife with a funny but sweet Instagram post on her birthday. “She managed to top the mum/wife rankings for another year despite her potty mouth,” he wrote, adding: “Happy birthday”.

While away from his family home in Oxshott, Surrey, to play the tournament in Indian Wells, the 46-time title winner shared a snap of his wife of six years wearing a jumper with a ‘parental advisory explicit content’ logo plastered on the front.