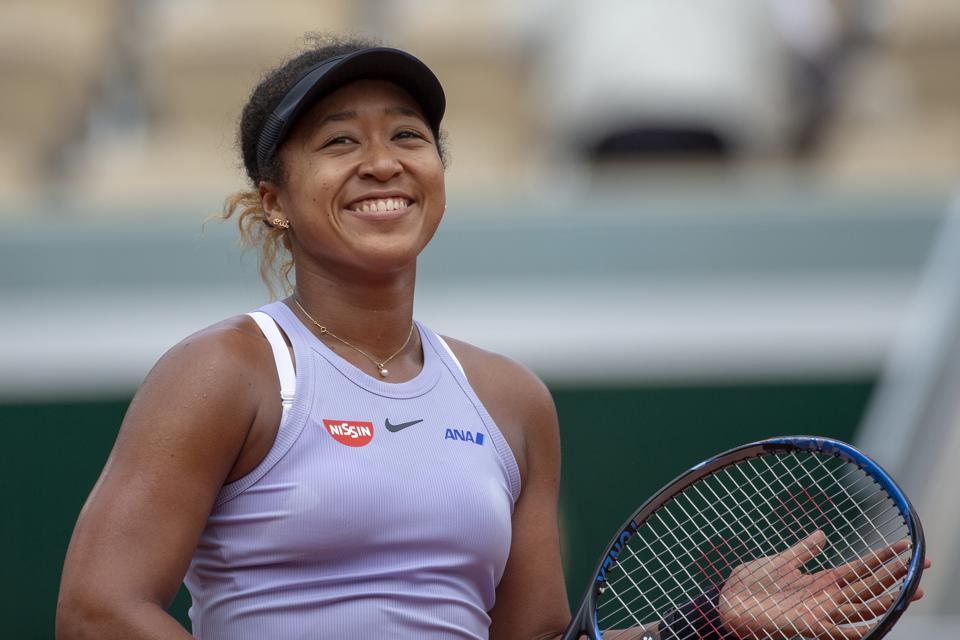 World No. 3 Naomi Osaka has come up with some more celebratory news ahead of the Australian Open 2021.

After recently becoming the house ambassador of Louis Vuitton, Osaka has tied up with another big brand, Tag Heuer.

Recently, through her Instagram handle, the US Open 2020 winner informed fans that she would now be acting as the brand ambassador for Tag Heuer.

“Now it’s officially official, happy to say I am now a brand ambassador for Tag Heuer. You may know this but one of Tag Heuer’s phrases that I remember being inspired by for the longest is, ‘Don’t crack under pressure,’” wrote Osaka on her Instagram post.

Osaka seemed quite happy with the deal. She even revealed that the company’s slogan, ‘don’t crack under pressure’, inspired her as a player. Interestingly, football legend and Juventus star player Cristiano Ronaldo is also an ambassador of Tag Heuer. Thus, this must be an extremely proud moment for the 23-year-old Osaka.

Tag Heuer is a Swiss company that manufactures, designs, and markets watches and fashion accessories. It is quite famous for its slogan, which serves as an inspiration to not only its customers but also to the brand ambassadors.

Osaka is a fan of the phrase and said that she would try to repeat it during her training sessions.

NEW YORK, NY – AUGUST 29: Naomi Osaka of Japan reacts against Angelique Kerber of Germany during their first round Women’s Singles match on Day Two of the 2017 US Open at the USTA Billie Jean King National Tennis Center on August 29, 2017 in the Flushing neighborhood of the Queens borough of New York City. (Photo by Elsa/Getty Images)

“I’ve managed to convince myself that if I repeat that phrase in my head a lot during my matches and in high-pressure situations everything will work out fine lol,” added Osaka in the caption.

The company also welcomed Osaka to the team and even called her one of the greatest athletes.

Osaka has made a name for herself at a very young age. The Japanese star will begin her 2021 season at the Australian Open 2021 soon. Will she be able to lift her fourth Grand Slam title in Melbourne this year?