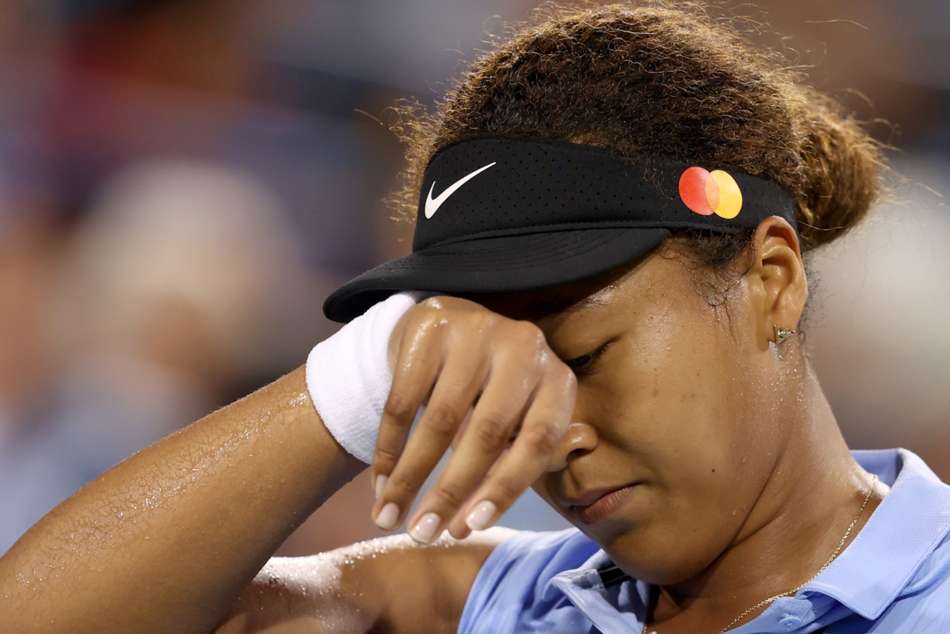 This year, just days before the 2021 U.S. Open began, Osaka took to Instagram and shared a heartfelt message to her 2.8 million followers. In the post, she reflected on the past year. She admitted being hard on herself and not basking in her achievements. She encouraged people to focus on the little wins, like simply waking up in the morning. 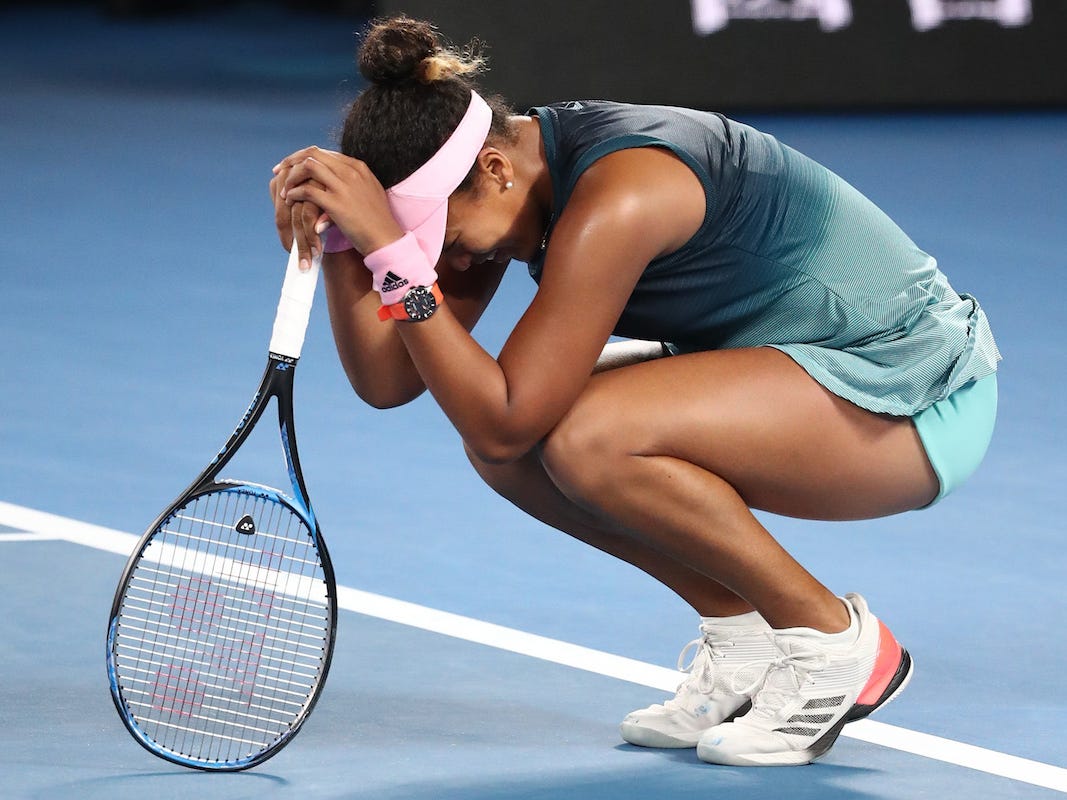 “I know I give my heart to everything I can and if that’s not good enough for some then my apologies but I can’t burden myself with those expectations anymore,” Osaka wrote. “Seeing everything that’s going on in the world I feel like if I wake up in the morning that’s a win.”

Though Osaka may be one of the more high profile professional athletes to step away from their sport to focus on themselves, others have followed. On Thursday, United States Women’s National Soccer Team forward Christen Press announced she was stepping away from the game for a “couple of months.” 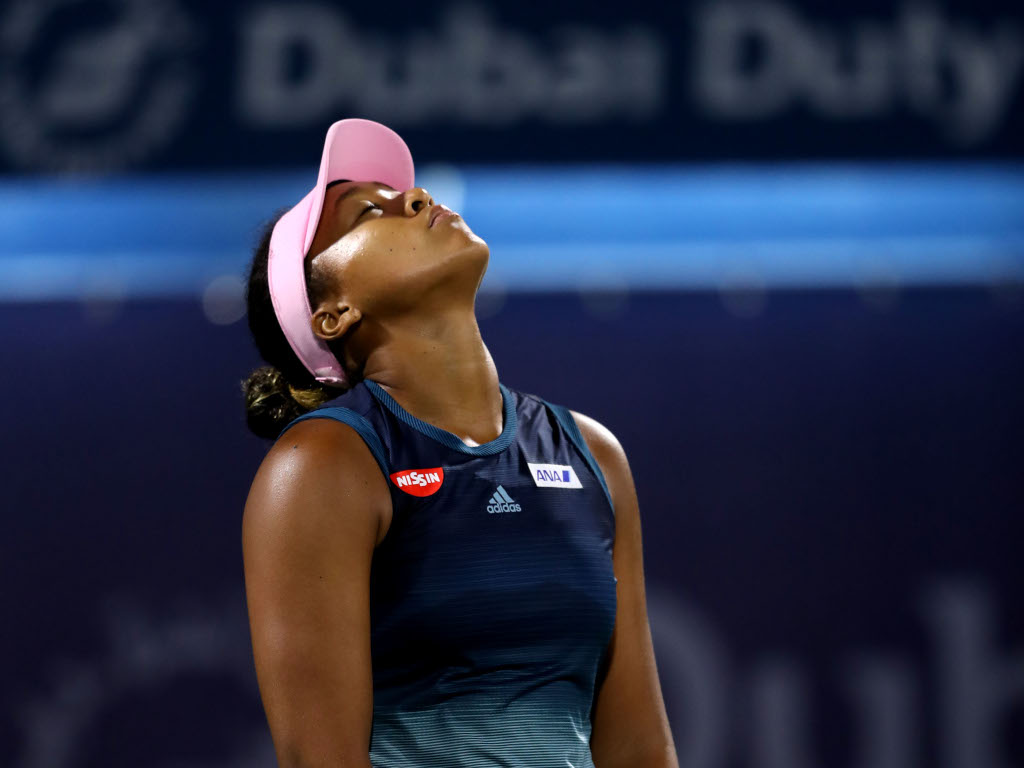 “I’ve been a professional player for 10 years,” she said. “And I’m very proud of the fact that I’ve been available for nearly every professional match for both club and country. And yet, that has come with a focus, intensity, and prioritization that has left little room for much else,” Press wrote.

“I’ve made the difficult decision to take a couple of months away from the game to focus on my mental health, spiritual growth, and processing grief,” Press wrote.