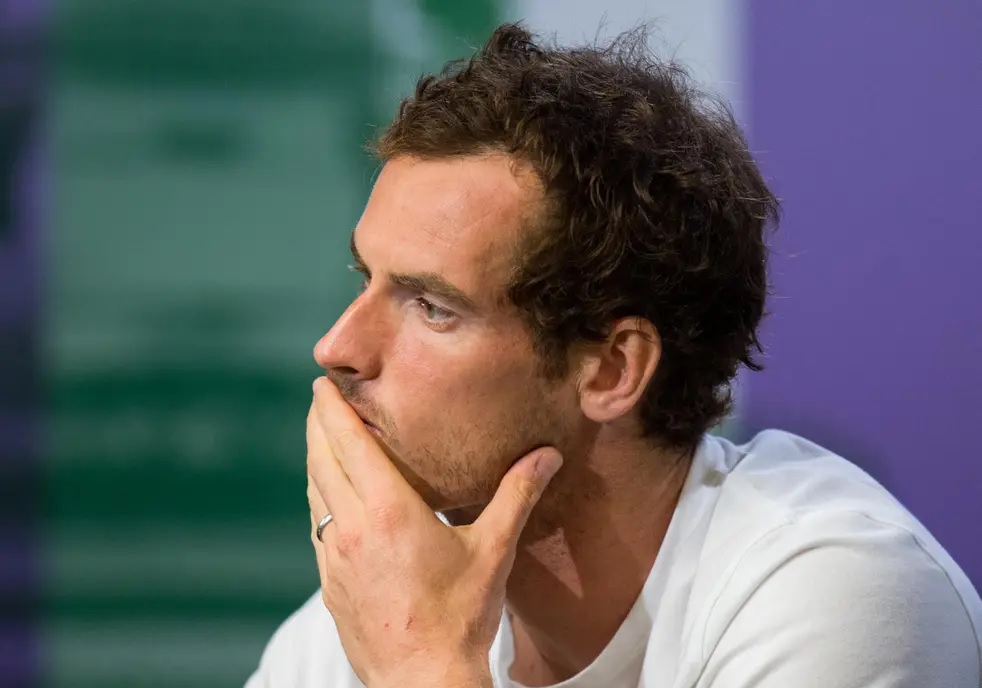 The US Open 2021 could not have had a better start; legendary player Andy Murray faced off next-gen talent Stefanos Tsitsipas in the opening round of the American Grand Slam. From top-notch tennis to drama and controversy, their battle ticked every aspect of a good tennis match.

Eventually, the Scot lost in the fifth set and felt utterly disappointed with the result. However, tennis is all about falling in one week and rising in the next. Accordingly, Murray will be back on the court at the ATP Rennes Challenger event in France. It starts right after the US Open 2021 conclusion, September 13 to September 19.

Notably, the former World No.1 is still looping outside of the Top 100 ATP Rankings. Hence, success on the challenger tour will help boost his spots forward.

What’s more, French tennis stars Richard Gasquet, Gilles Simon, and Lucas Pouille will also play in the tournament. Although Murray beat Gasquet in Cincinnati earlier, repeating that feat would be a challenging task. Interestingly, Murray is seeded fifth in Rennae but can meet top seed Gasquet in the second round. Without any doubt, quality tennis will continue to roll even after US Open 2021 ends.

If not anything, Murray proved that he still has the game to beat the best players in the world. Therefore, he would be looking forward to getting the most out of the remaining 2021 season.

Following that, the Scot will hope to leave a mark at the Australian Open 2022. Let’s see if the 2022 season meets Murray and fans’ expectations.