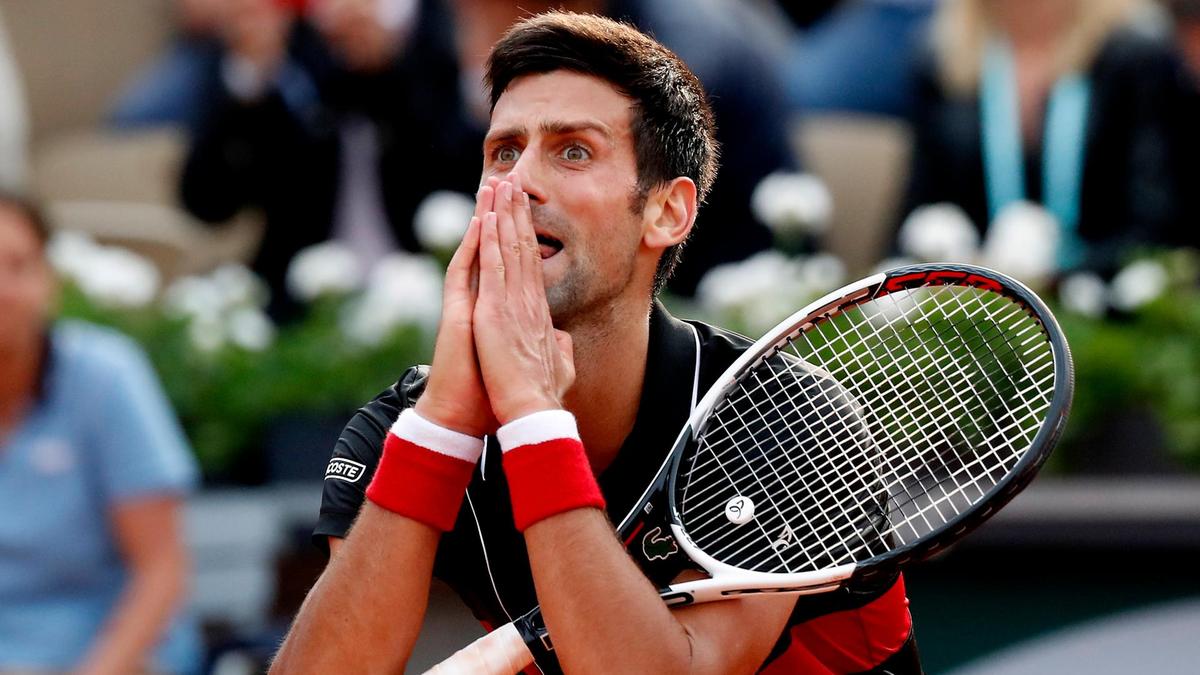 World No. 1 Novak Djokovic has established his own identity in tennis. With time, he has managed to get the better of his arch-rivals, Roger Federer and Rafael Nadal.

As of today, he enjoys a better head-to-head ratio against the two legends of the game. At the moment, Novak Djokovic is on a spiritual visit to Bosnia.

He has taken time off to rejuvenate after a couple of shaky results in Monte Carlo and Belgrade. The Serbian ace felt great upon his arrival in Visoko.

In the past, he has been in a better mind space after his visits to the city and wishes for the same this time around. Revealing details on his visit to Bosnia, Djokovic stated,

I am as excited about coming as I was the first time. When I come to my friend and excellent host Semir Osmanagić, I am always smiling. Last year I came right before the continuation of the season in which I started great and I hope to be able to record well on the wings of this good energy results in the upcoming tournaments, especially Roland Garros, which is the most important to me.

After his trip to Bosnia, Novak will focus on the second Grand Slam of the season in Paris. In the previous season at the French Open, he lost in the final to Rafael Nadal in straight sets.

READ DEEPER  Rafael Nadal has accepted Novak Djokovic will win the most Grand Slams
Related Topics:Novak Djokovic
Up Next