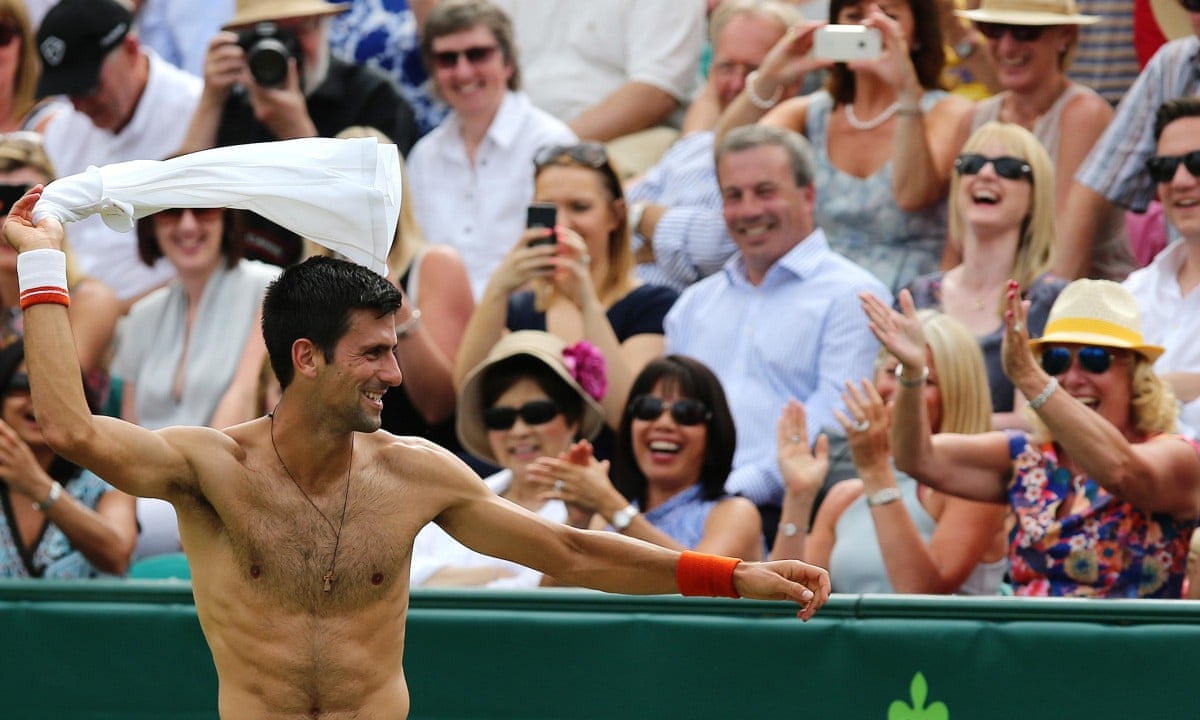 When it comes to tennis, Djokovic is very serious and focused but off the court and even on the court during the break he is a very very funny guy. He is probably the best entertainer in the world of Tennis as he has a habit of making people laugh with his acts. He has a comedy side that allows him to imitate other players specifically Rafael Nadal and Maria Sharapova.

One of the best moments of his life was when he finally beat Federer after his rival took a lead of 4-0 on him. On his fifth encounter, Novak finally beat Roger Federer. He also beat Rafael Nadal in 2011 and 2012 in the Australia Open. It was one of the most intense rivalries in the history of tennis. From dancing on the court along with the ball-boys to imitating famous tennis players like Nadal, he has made more fans with comedy, on his way to become famous for playing first-class tennis. 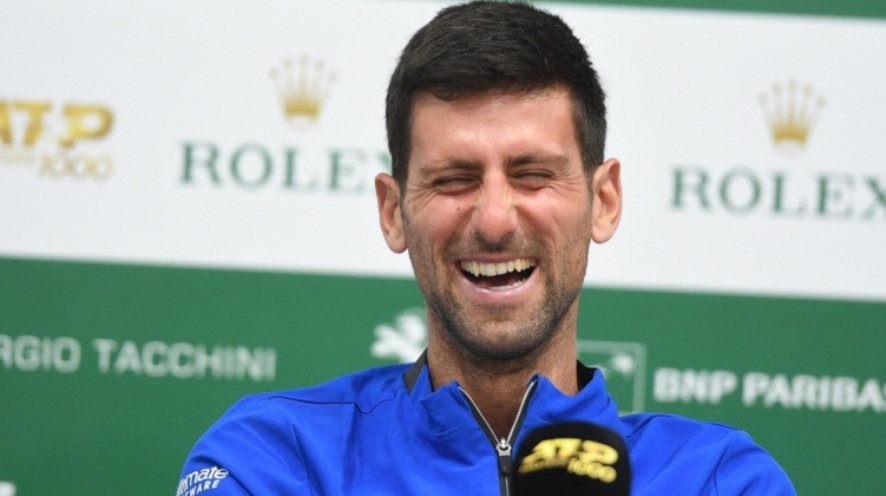 Related Topics:funnyNovak Djokovic
Up Next