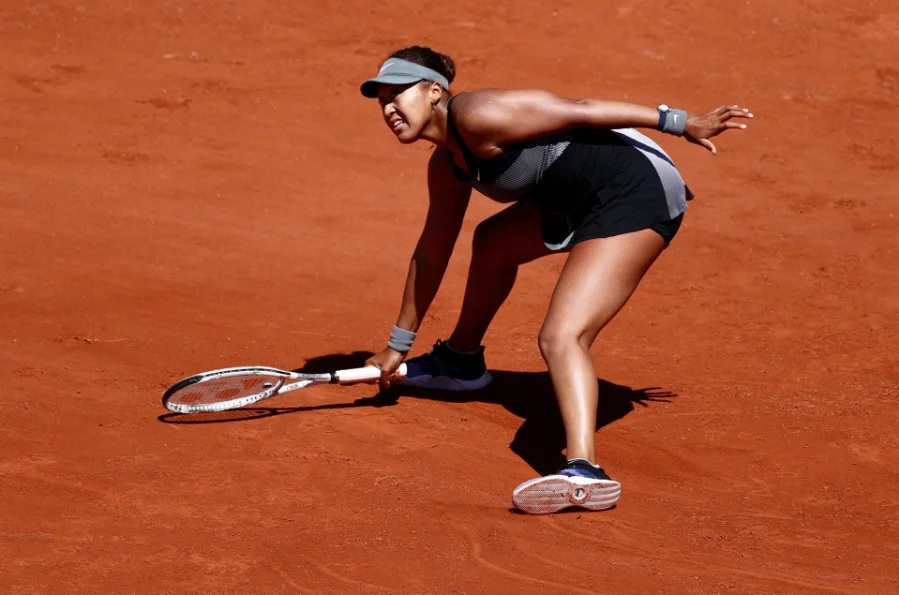 World No.2 Naomi Osaka withdrew from the French Open 2021 citing her mental health issues. Before that, she decided to boycott the media at the tournament- a move that attracted a lot of backlash.

The Japanese star has also withdrawn from the WTA Berlin 2021 as she is not mentally fit right now. In a recent interview, former World No.4 Greg Rusedski mentioned that handing the questions of the media is also a part of the job of a player.

He believes that most of the journalists are fine and feels that the media has helped the sport to grow.

“Doing the media is part of the job. You can’t go and play without talking to the press. 99.9 percent of the journalists are fine and you are always going to get one tricky question from time to time that you might not like. Without the press, tennis wouldn’t be where it is today, so they are a huge part,” said Rusedski in the interview.

The former British player is of the opinion that Naomi Osaka should address the press whenever she plays in the future. He highlighted that she shouldn’t play if she can’t do press conferences after her matches.

“Hopefully Naomi Osaka takes the time away”- Greg Rusedski
Rusedski took the example of Roger Federer and Novak Djokovic and said that they answer the questions of the press in different languages. He emphasized that just like them, Osaka should also understand the need to promote tennis via press conferences.

“The greats of the game understand that we need to promote tennis. Roger (Federer) and Novak (Djokovic) speak at press conferences in severl adifferent languages and they get it,” added the former British No.1.

Even though Rusedski criticized Osaka for her decision, she appreciated her move to take a break from tennis. He also remarked that he hopes that the 4-time Grand Slam champion will be back on the court soon.

“Hopefully, Naomi Osaka takes the time away and will be ready to compete soon. It was great that she made her statement clarifying why she pulled out and highlighting her mental health issues, but tennis players appreciate the media have a big role to play in our sport,” concluded the 47-year-old.

It is not certain whether Naomi Osaka will play at the Wimbledon Championships 2021. However, fans really expect her to recover soon and return to the court quickly. Will Osaka be able to win her fifth Grand Slam title in 2021?