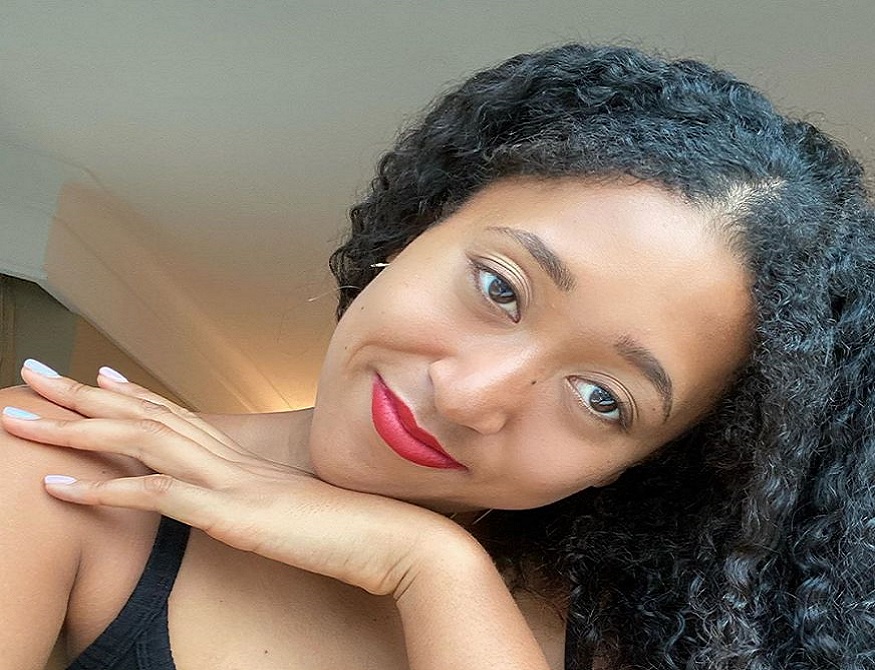 After her US Open 2021 exit, Naomi Osaka broke down in tears in front of the press and announced an indefinite break from tennis. Since then, many from the sports world have shown support for her. Recently, even the six-time world champion and one of the greatest snooker players, Ronnie O’Sullivan, reflected on Osaka’s situation.

The English snooker legend is a fan of the Japanese tennis star. In addition, O’Sullivan, who had once taken a break from snooker, explained how the time away from the sport would benefit Osaka in the long run.

“She is a great player and isn’t going anywhere,” O’Sullivan said to the Sportsman. “And I’m sure the break will do her some good. She is just chilling out and enjoying herself, and everyone should let her do that.”

“I think she is great,” the Englishman continued. “I admire the girl, and she is standing up for what she believes in and is a bit of a trailblazer – and has a lot of support from sportspeople across the world. They recognize what she is saying and hope players and athletes get a bit more support.”

Additionally, O’Sullivan mentioned how the outside world makes a big deal out of everything, even more than an athlete does. “For me, I wasn’t doing anything special, winning what I won, playing how I played, or taking the year off, and I am sure Naomi is the same.”

Moreover, the Rocket supported Osaka’s decision to spend more time with family and friends. He also highlighted her position to make those choices and applauded her stand concerning mental health.
“I guess she can take some time off with £100 million in the bank!” O’Sullivan continued. “But seriously, not for one second would I belittle anything about what she is doing, everyone knows how much I have publicly spoken out on mental health and personal wellbeing.”

When will Naomi Osaka return to the tennis tour?

So far, Osaka hasn’t revealed when she will be coming back to the WTA Tour. However, the four-time Grand Slam champion earlier said that she is itching to be back. Above all, tennis fans are curious about whether Osaka will play the WTA Finals or not. What’s clear is that she will be aiming to build her comeback starting from the Australian Open 2022.

Do you think Osaka will win a Grand Slam next year?