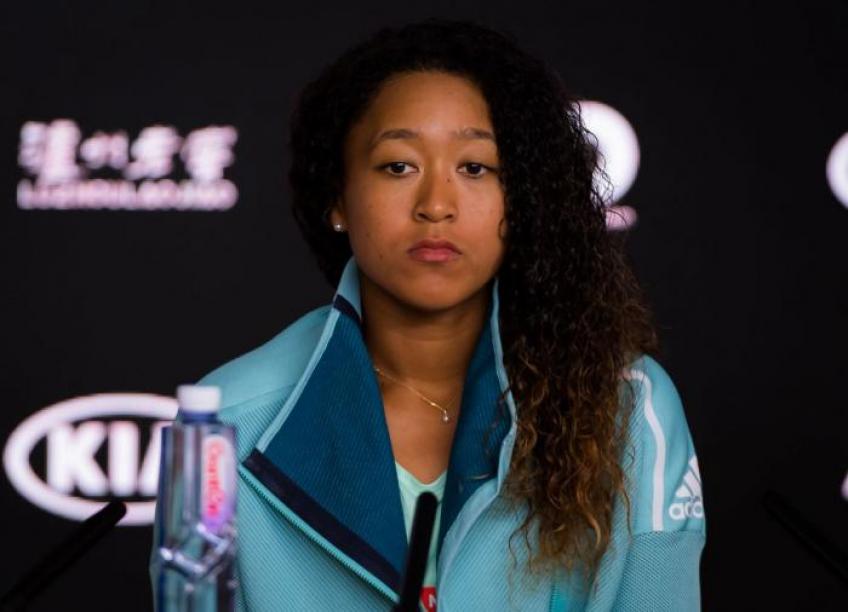 Naomi Osaka was defeated at the Miami Open 2021 by Maria Sakkari, after a lackluster performance, especially physically, but her start to the season was extraordinary.

The Japanese won her 4th Slam at the Australian Open 2021, where, among her rivals, she also defeated Serena Williams in the semifinals.

The reporter said: “I first said she was a disaster she just looked like she wasn’t didn’t really really feel like playing.

She she tried, but she did n’t have anything. She was just missing a lot of easy shots. She served badly and then Sakkari really got very aggressive on the second serve return she wouldn’t let Osaka get away with any medium pace kick serve and she demolished the return so Sakkari played well.

In the second set Osaka was up 4-1. She should have won in the second set and then never won another game, so she had a pretty bad day at the office. Sakkari played well, but even Sakkari said afterwards she didn’t think it was necessarily the best she’s ever played, so that was an admission that she got some help from Naomi.”