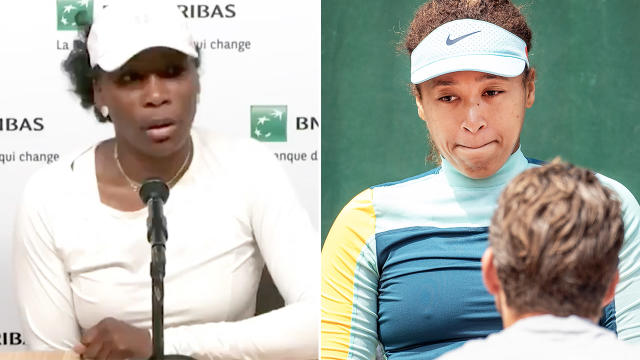 Venus Williams knows how to handle pressure. She is one of the greatest female tennis players in the history of the sport, having won seven Grand Slams throughout her almost 30 year career, per the Women’s Tennis Association. Venus has also won four Olympic Gold medals alongside sister Serena Williams at the 2000, 2008, and 2012 Olympic games,

making them one of the “winningest doubles tennis team[s] in Olympic history,” according to Team USA. Her achievements and experience on the courts have made her one of the most discussed players on tour, particularly among the press, whether she wins or loses her matches. 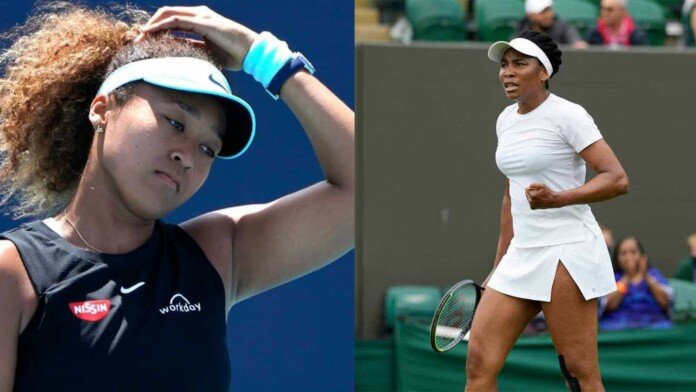 Press conferences have much a topic of much discussion within the Grand Slams after fellow tennis player Naomi Osaka — a four-time Grand Slam winner — withdrew from the 2021 French Open Tournament on May 31, revealing that she has dealt with long bouts of depression since 2018 as well as “huge waves of anxiety” that can be triggered by doing press conferences.

The Japanese player was fined $15,000 for skipping her first-round press conference after her victory and was threatened by all four Grand Slam tournaments that she’d be disqualified if she missed more. Well, after an early exit at the French Open on June 1, Venus Williams made her opinion on the Osaka/French Open controversy known. Find out what she said below. 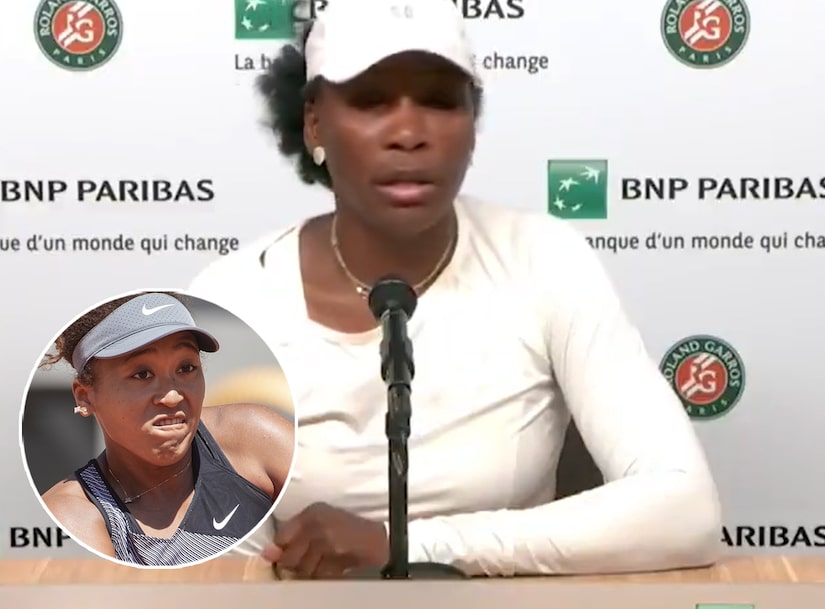 “For me personally, how I cope, how I deal with it, was that I know every single person asking me a question can’t play as well as I can and never will,” Venus said to the reporters. “So no matter what you say, or what you write, you’ll never light a candle to me.” She added that her strategy may not apply to others because “each person handles it differently.”

How Roger Federer Spends Much of His Millions (hint: it’s not on himself)