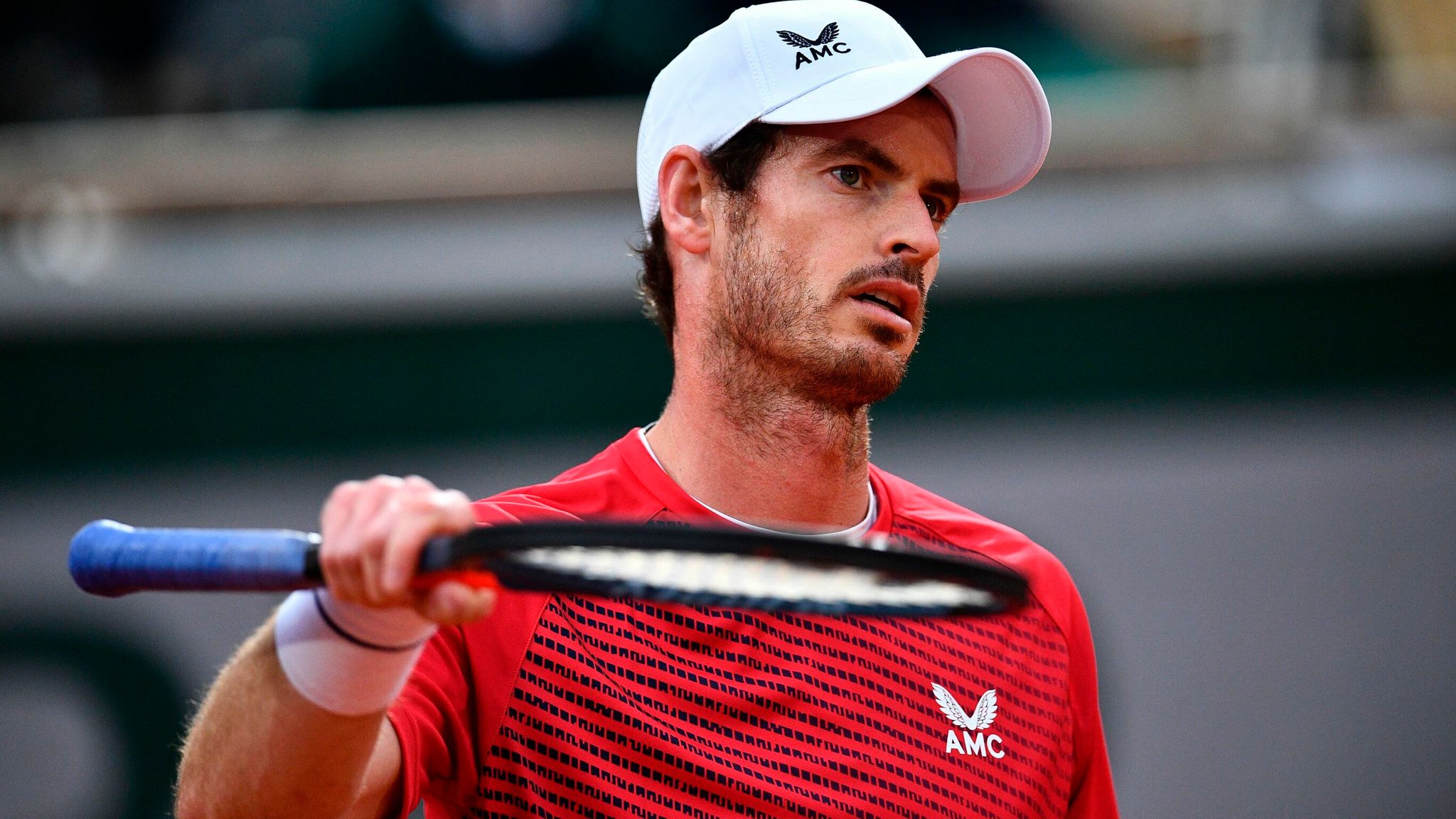 After putting in plenty of work over the winter, Andy Murray had hoped to make a strong return to action at the start of 2021, but he will have to wait a little longer as he will not be playing at the Australian Open.

The latest setback means more frustration for the three-time Grand Slam champion after a difficult year on his road back to full fitness.

This is turning into a frustrating start to the year for Andy Murray.

Having opted to not start his 2021 season at the Delray Beach Open to “minimise risk” ahead of the Australian Open, 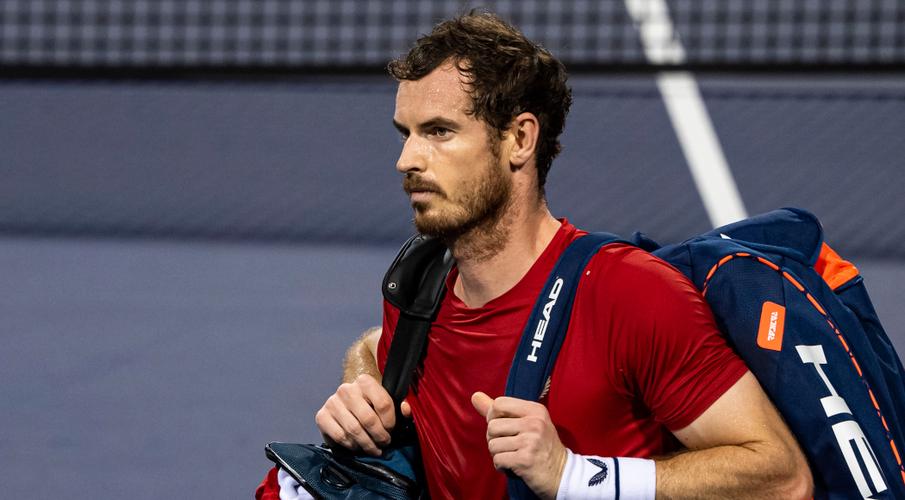 Murray is now out of the Australian Open after no “workable quarantine” solution could be found following his positive Covid-19 test.

Once the tour resumed he returned at the Western & Southern Open and showed promising signs in winning matches against Frances Tiafoe and Alexander Zverev.

After that there weren’t too many more positives as he lost in the second round of the US Open, first round at Roland Garros and first round in Cologne, all without winning a set. He then withdrew from another event in Cologne due to injury before shutting down his season, with an admission that he was not in his best condition. 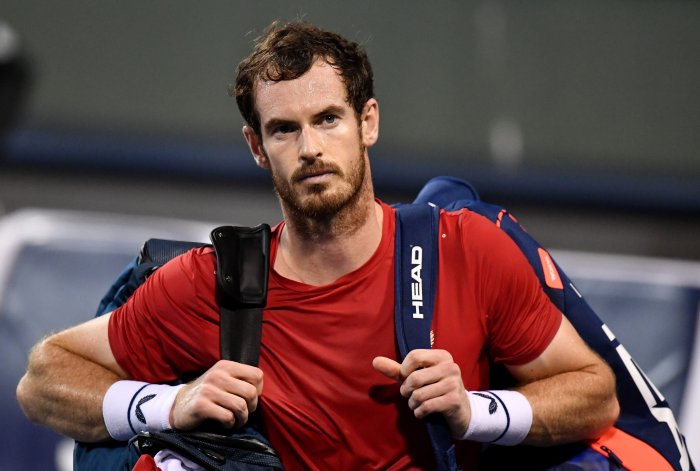 “I’d been working fairly hard but I could have done much better. I could have been eating healthier and sleeping better.”

But the new year looked as though it brought with it fresh optimism for Murray, who is now ranked 123 in the world. He performed well at the Battle of the Brits in late December – beating British No 1 Dan Evans and Cameron Norrie – and sounded like he had been putting in hard work over the winter.

“The only thing that I maybe won’t get to the same level is the speed but I’m hoping that by improving my strength and my power that will help me get a little bit faster on the court. 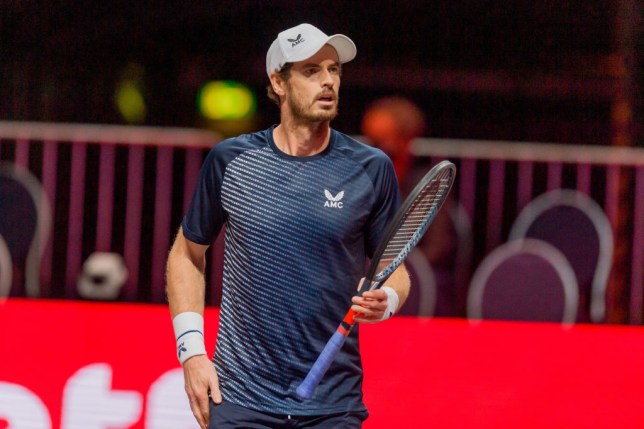 There’s no reason why with everything else I can’t get back to what it was before. And that wasn’t the case probably in the last year, really. So, I feel good. I’ve worked hard to get to this point but I can do better.”

Now it’s a question of when Murray will get the chance to showcase his improvements.

He has high expectations for this year as he aims to play at Wimbledon for the first time since 2017 and also hopes to win gold at a third successive Olympic Games.