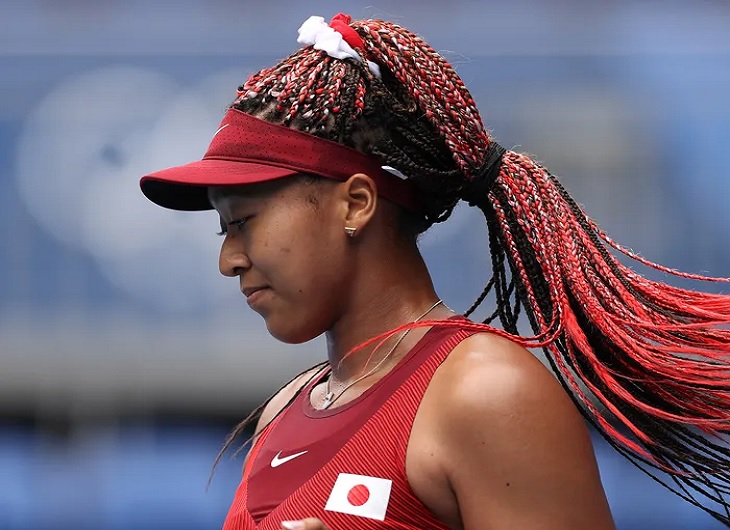 Japan’s Naomi Osaka cruised into the third round of the Tokyo Olympics women’s singles with a 65-minute victory over Viktorija Golubic.

Osaka will face Marketa Vondrousova, who beat Mihaela Buzarnescu 6-1 6-2, for a quarter-final spot. 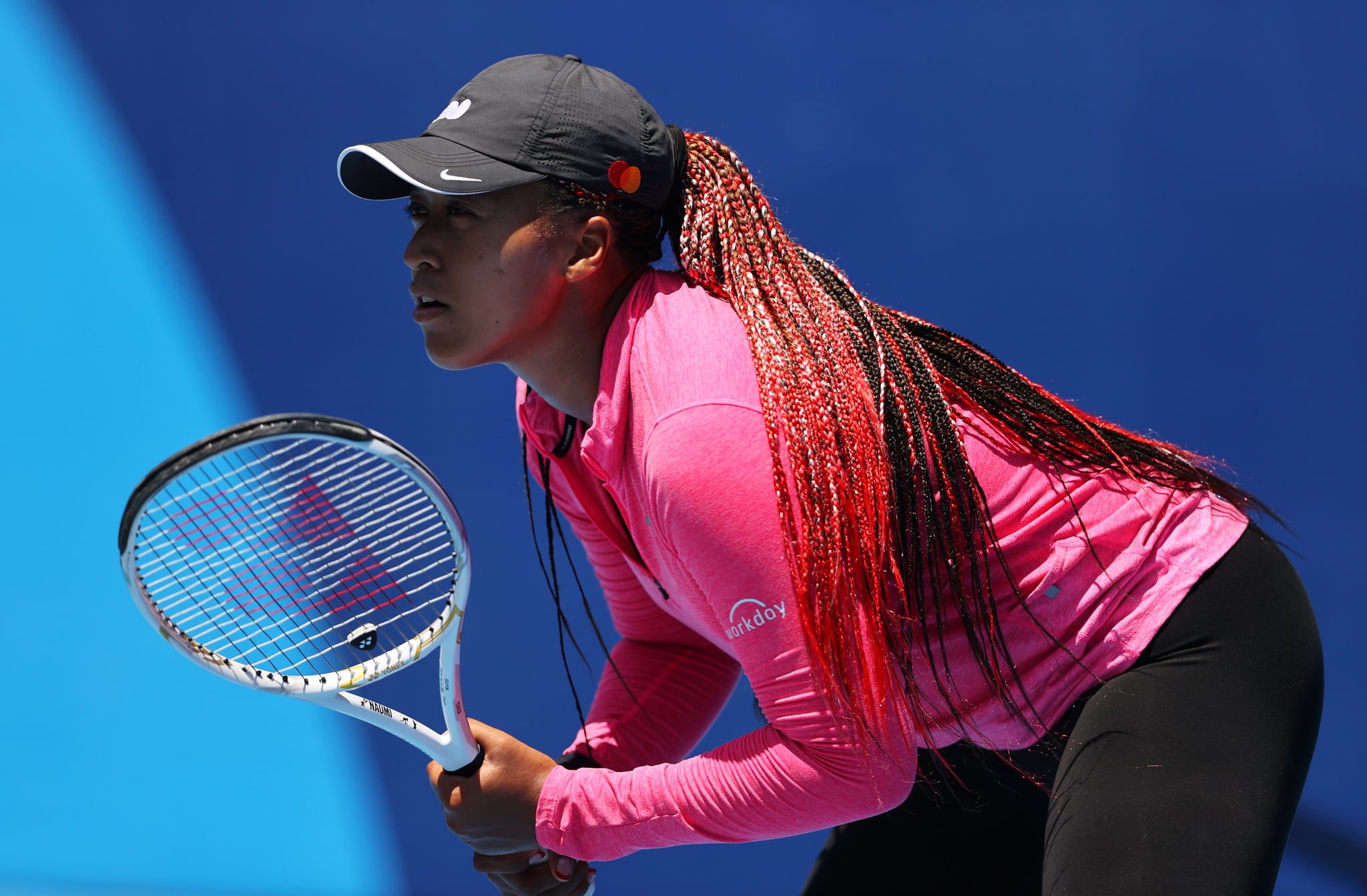 Djokovic is bidding for a first Olympic gold medal after winning bronze in Beijing 2008.

Great Britain’s Jamie Murray and Neal Skupski were knocked out of the men’s doubles in the second round, losing 6-3 6-4 to Japan’s Kei Nishikori and Ben McLachlan. 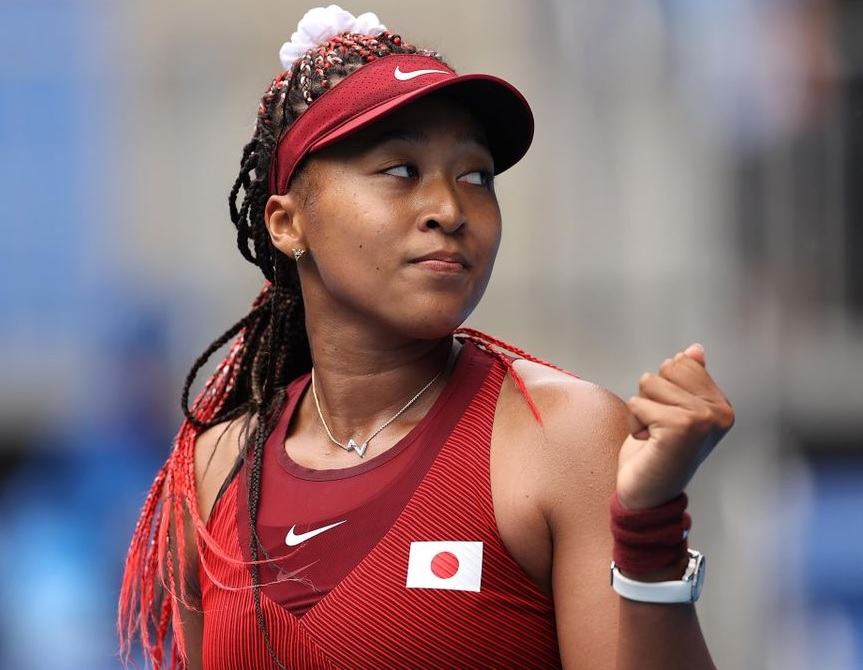 Osaka, 23, took an eight-week break before the Games in order to protect her mental health.

She described making her comeback in the Olympics as being an “interesting” experience.

“The flag is next to my name no matter what tournament I play, but I feel like the scale of this is much bigger,” she told American TV. “It’s something I’ve been waiting for for eight years.”