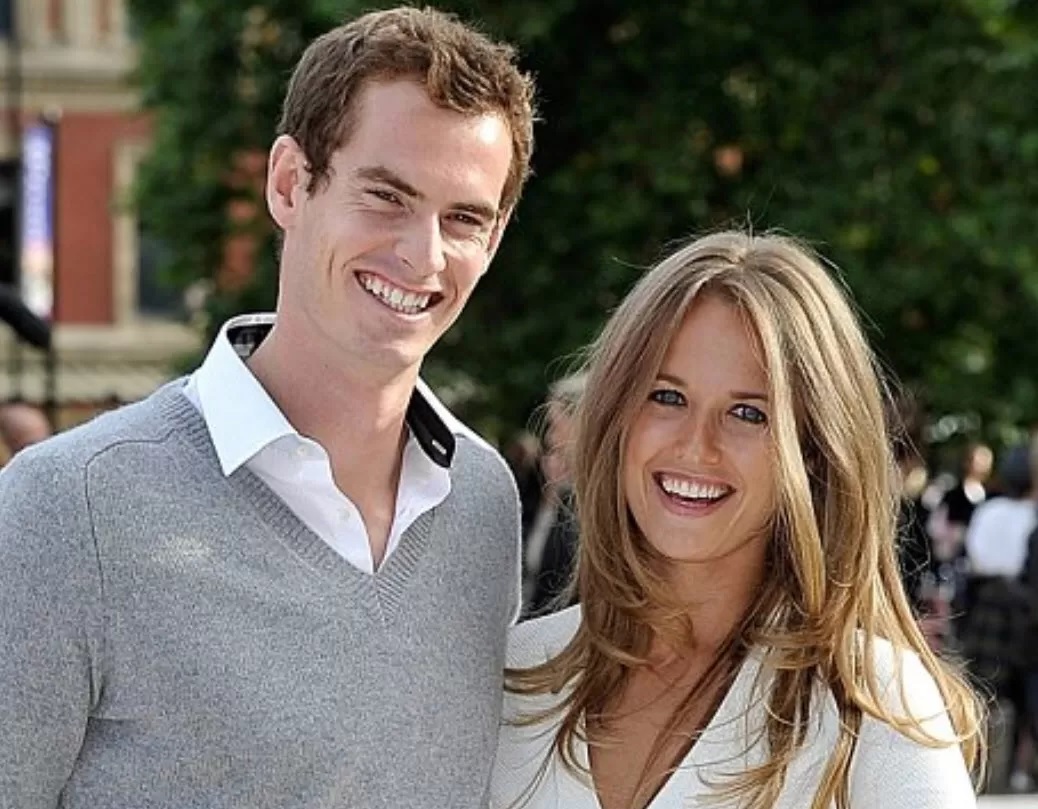 Andy Murray is one of Britain’s most successful sports stars of all time but when it comes to his proudest moments, family comes first. 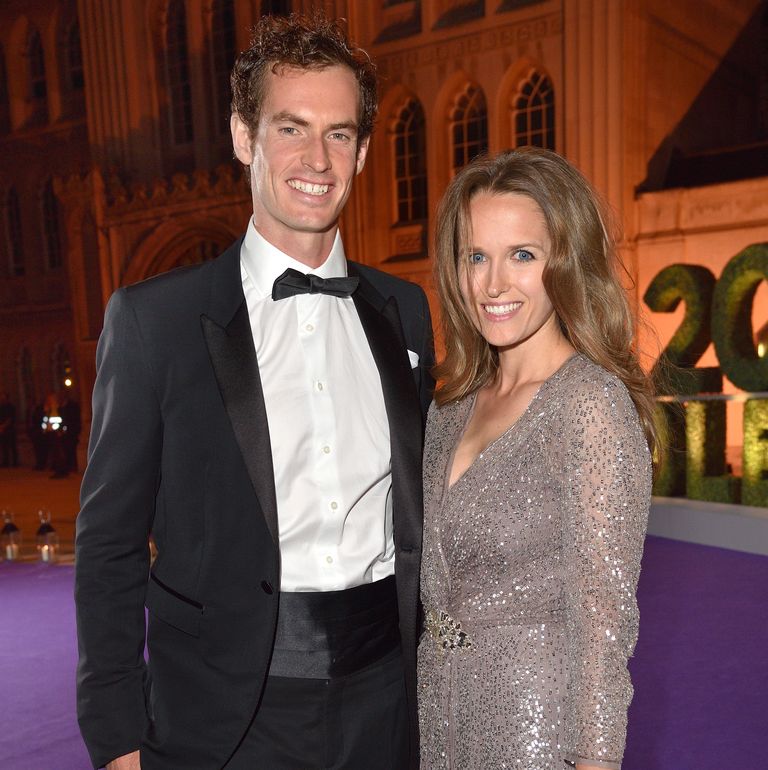 The two time Wimbledon champion shares four children with his wife Kim Sears – Sophia, five, Edie, three, one-year-old son Teddie and a fourth child – another girl – who was born in March. And in a recent interview with This Morning’s Alison Hammond, he gave a rare insight into their busy home life

“Seeing the kids sitting at the table, behaving and eating their food and going to bed at the right time, those sort of things make me proud,” the star admitted, as per The Mirror. 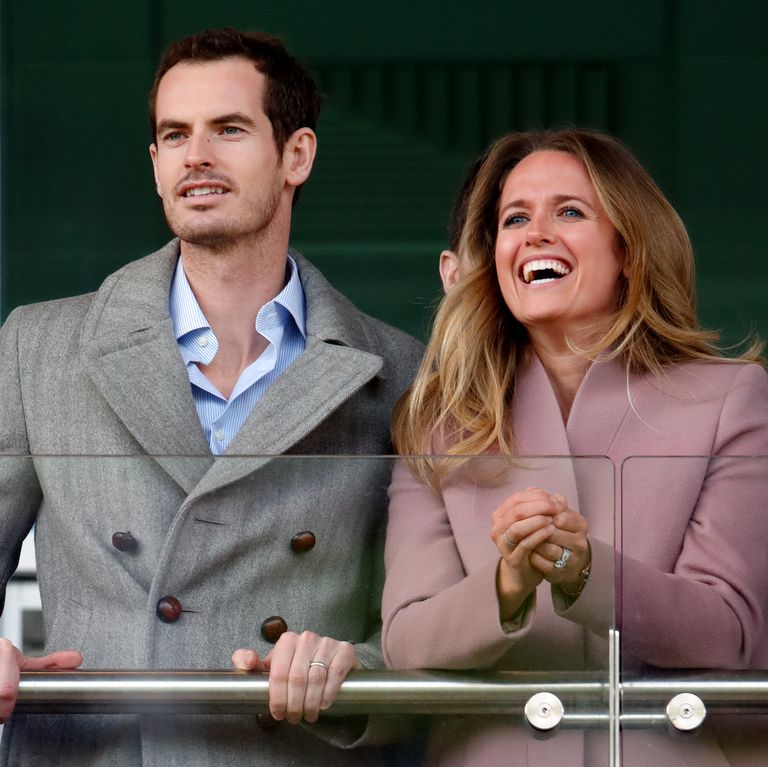 Andy, 34, further revealed that five-year-old Sophia is already showing an interest in sports. “My eldest daughter plays tennis once a week and if she wanted to I’d be happy – but at their ages, it’s important to be doing stuff with their friends.”

In a recent interview with The Times, Andy was asked when he and Kim would be having any more children. “My wife wanted four. I was fine with three; she always wanted a big family. But it’s all done now, so…”

Andy – who described himself as a “soft” father – further spoke about his experience of homeschooling. “My five-year-old is already putting me in difficult positions. I’m getting a lot of, ‘Why, Daddy?’ Why this, why that,” divulged Andy.

Quizzed about other interests during lockdown, Andy shared: “I actually learnt more about what I couldn’t do. I’m a terrible cook. Because I don’t know what I’m doing, I will follow a recipe to the letter. But it’s never right. And I don’t know how to fix those problems.”

Andy and Kim – daughter of tennis coach Nigel Sears – started dating in 2005 and in November 2014 they announced their engagement. The sweet couple were married at Dunblane Cathedral in April the following year and they now live with their children in Oxshott, Surrey

With New Red Braids, Naomi Osaka Is Cruising In Olympics