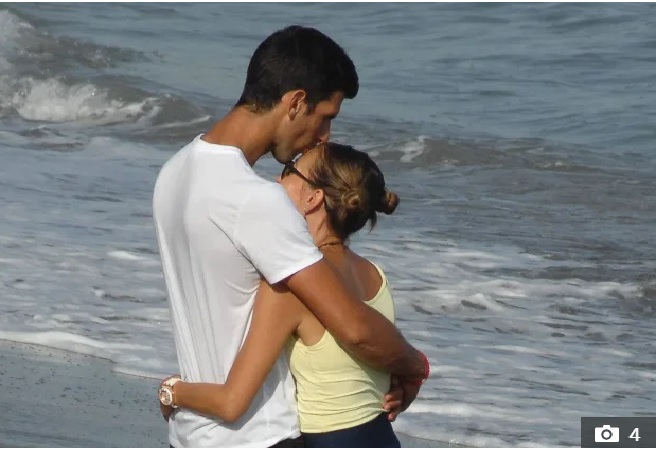 NOVAK DJOKOVIC looked very loved up with his wife Jelena during a beach break in Marbella.

It came with the world No 1 taking some much needed time away from the court after landing his fifth Wimbledon title last month. 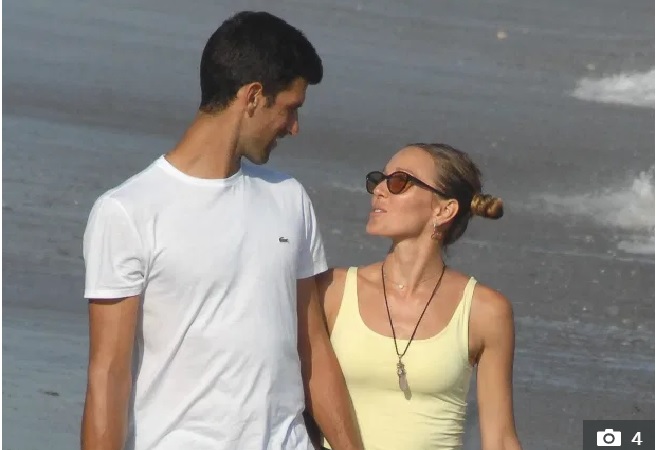 Djokovic, 33, looked smitten as he held hands with his stunning partner before planting a kiss on his wife’s forehead.

Djokovic’s marriage to Jelena has been dogged by alleged infidelity rumours, with the ace linked to a Bollywood actress Deepika Padukone and celeb chef Lauren Von Der Pool. 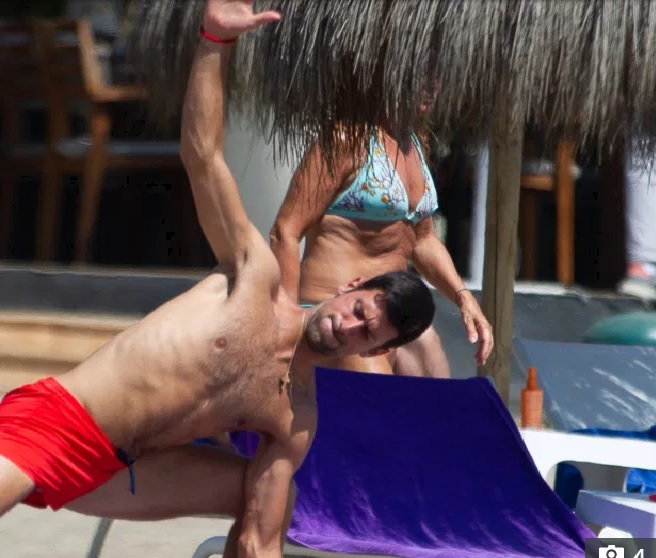 Novak Djokovic was spotted stretching on the beach

Jelena, 34, failed to attend any of her husband’s Wimbledon matches during the tournament – including the final – which led to intense speculation that all was not well in their marriage.

Their fifth wedding anniversary on July 10 also went unmarked in public – a stark contrast to last year, when Jelena posted a doting anniversary message: “Love loving you my love.” 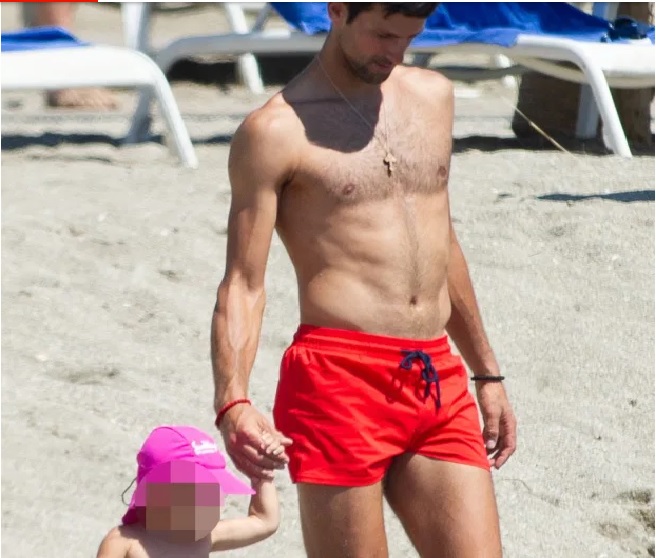 Novak Djokovic was ever the doting dad

The previous year Novak publicly praised his wife, calling her his “soulmate” and saying she’d taught him why love is so important.

Despite all the rumours, Djokovic, 32, put Jelena’s Wimbledon no-show down to their daughter, Tara, one, being too young to attend.

“That’s the Crazy Part”: Serena Williams Details Her Migraine Attacks and Challenges of Being a Mom to Olympia

THE SERENA LEGACY: THE BEST SERVE THAN EVER PRESENT ON THE WTA TOUR