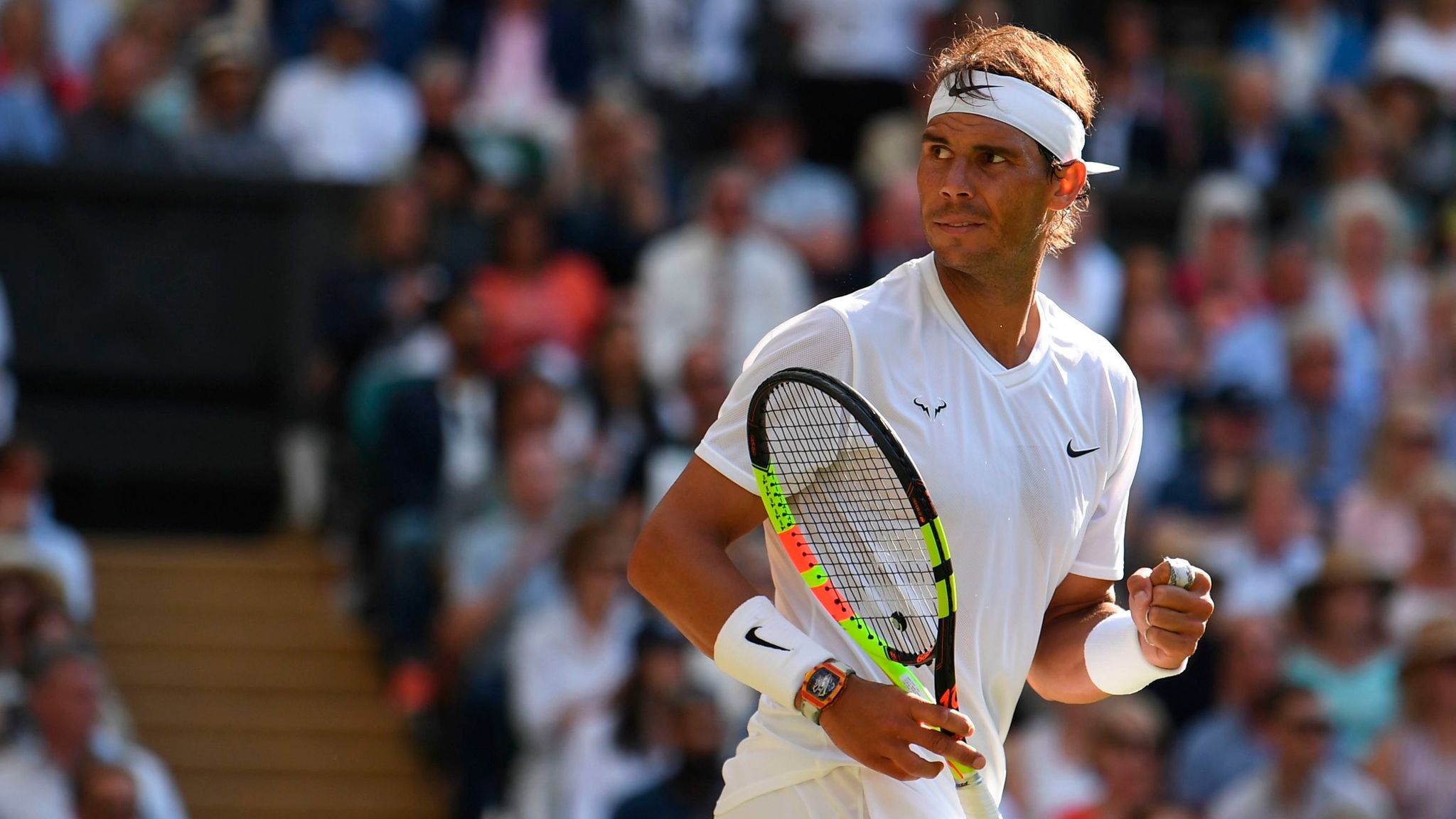 Tennis great Rafael Nadal has yet again put on a soccer jersey, but this time it is of neither Real Madrid nor Atletico Madrid. Instead, the Spaniard unveiled the new home kit jersey for his hometown club, Real Club Deportivo Mallorca. During the event, he also flaunted his exceptional juggling skills.

What’s more interesting is that Nadal found a way to combine tennis and soccer, and it instantly became the newest challenge on social media – #Rafakickupchallenge.

In fact, many players on the ATP Tour consider Nadal could play soccer professionally. His juggling skills indeed help that case.

Notably, the #Rafakickupchallenge is to try and beat the score Nadal has set juggling a tennis ball. Compared to that on a tennis court, even this score of the Mallorcan would require something special to overcome.

Although he is representing his hometown club, Nadal is a die-hard Real Madrid fan. Also, there were speculations about him playing an exhibition tennis match on the newly upgraded Santiago Bernabeu.

Tennis-wise, the 35-year-old made his ATP Tour comeback at the Citi Open 2021 after a two-month break. Surprisingly, he lost to World No.50 Lloyd Harris in the third round of the tournament.

Despite the loss, Nadal felt good to be on the tennis court once again. Thus, moving forward, he will be looking forward to finding his winning ways.

“She’s an Incredible Figure That we Are so Lucky to Have”: Tribute to Tennis G.O.A.T Serena Williams