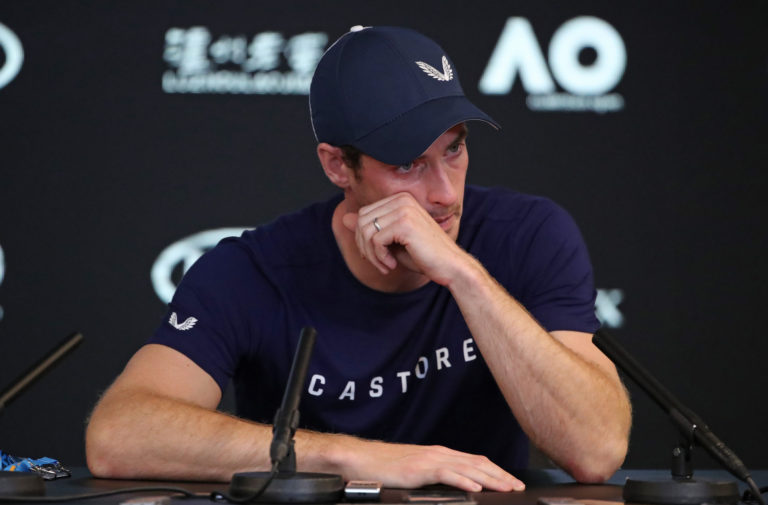 Former World No.1 Andy Murray has announced a shocking news today. The British player has ruled himself out of the Australian Open 2021.

“Gutted to share that I won’t be flying out to Australia to compete at the Australian Open.” Murray said.

More details on Andy Murray’s Australian Open withdrawal. Said to be very downbeat after two months of hard work on the practice court and in the gym. No solution could be found that involved anything other than a hard quarantine for two weeks. https://t.co/S2kLH0vPUi 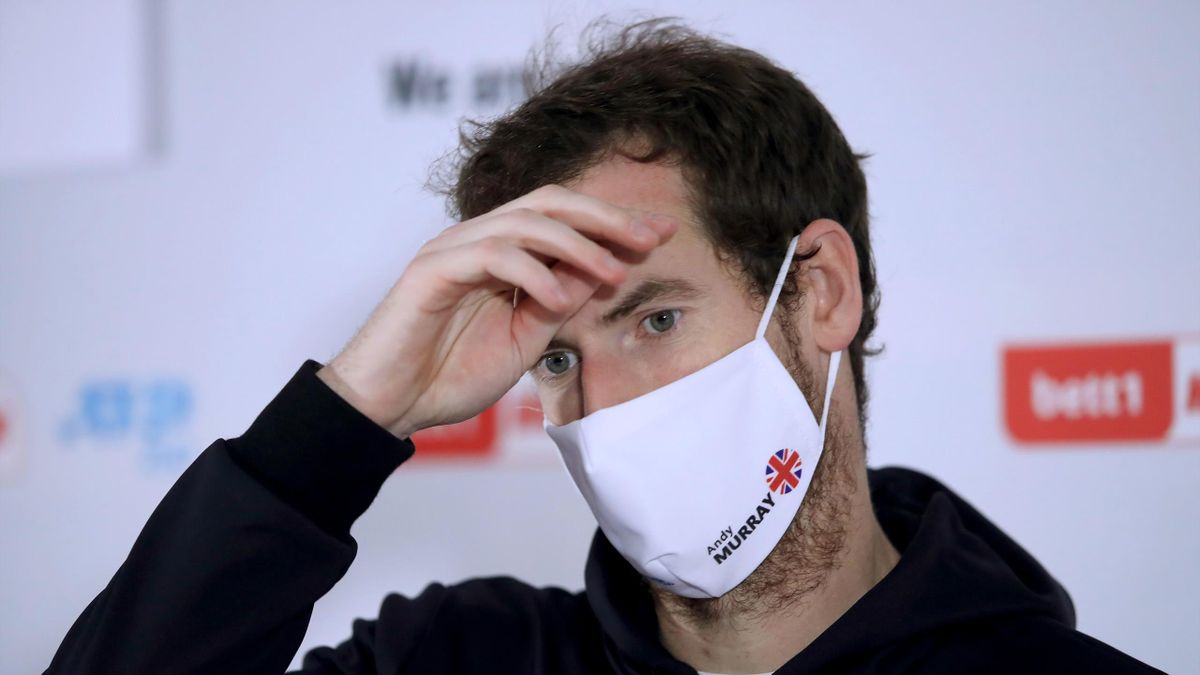 As he contracted the coronavirus, it messed his quarantine schedule and thus no solution was attained.

“We’ve been in constant dialogue with Tennis Australia to try and find a solution which would allow some form of workable quarantine, but we couldn’t make it work.”

Nevertheless, Murray thanked everybody in Australia and mentioned that it is his favorite country to travel and play in. 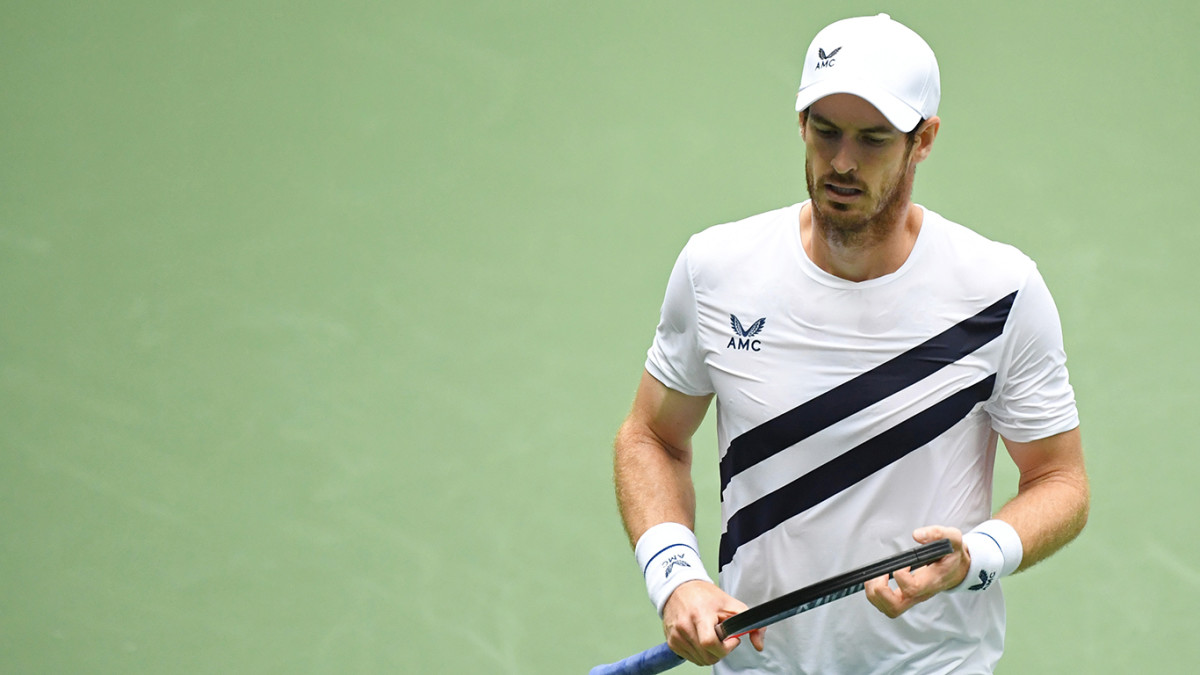 “I want to thank everyone there for their efforts, I’m devastated not to be playing out in Australia. It’s a country and tournament that I love.”

Murray’s last Aussie Open appearance came back in 2019. Since then he has had injury troubles and this year he even received a wildcard as his rankings weren’t good enough to directly qualify for the main draw.