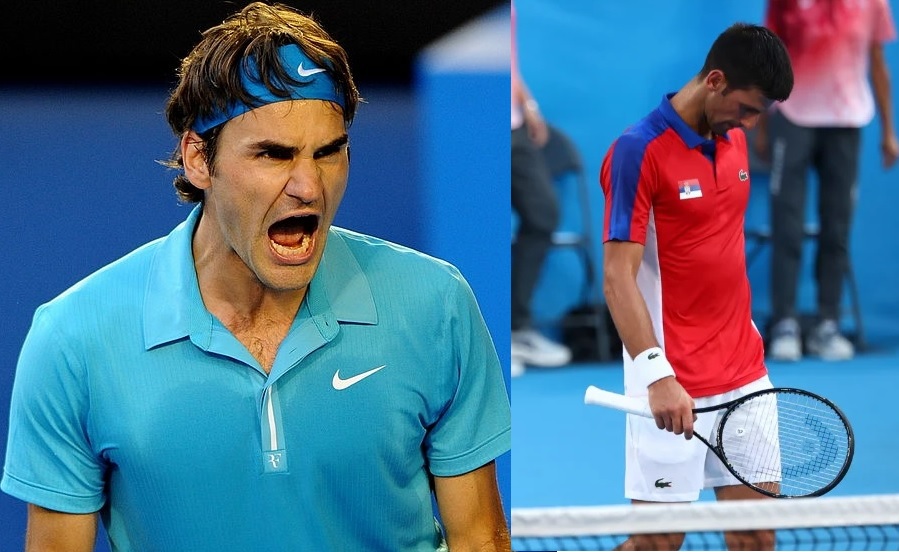 More than being medal-less at Tokyo Olympics 2020, Novak Djokovic has received heat over his out-of-control actions during the bronze medal match. For this, the two-time US Open champion Tracy Austin has used the example of his arch-rivals Roger Federer and Rafael Nadal.

According to the retired American legend, Federer and Nadal are Mother Teresa and Dalai Lama of tennis. Consequently, she calls Djokovic “not great” but also attempts to illustrate his position.

Primarily, the former World No.1 recalled Djokovic throwing the racquet in the empty stadium during the bronze medal match. In addition to that, she mentioned past greats of tennis who maintained utmost discipline on the court.

“First of all, Djokovic imploding,” Austin started. “I have never seen a player where they actually kind of hit the ball in the net and take the racquet and chuck it 15 rows up into the stadium. I will say, for Djokovic, he’s being compared to Federer and Nadal; these are like Mother Teresa and the Dalai Lama. I mean, you know, they don’t do anything wrong. So, if he played in the era of John McEnroe, Ilie Nastase, and Jimmy Connors, he’d be number 4.”

Conclusively, Austin explained that although he aims to be a perfectionist, he is not perfect or even great.

“You know, he’s a perfectionist, he has his outbursts, he doesn’t love it either. He is not perfect, he is not great, but it’s never easy when he’s the target all the time.” She ended, “He’s No.1 in the world; I am not condoning it. He has a lot of pressure.”

Rafael Nadal Enjoying With His Wife on Yacht in Majorca