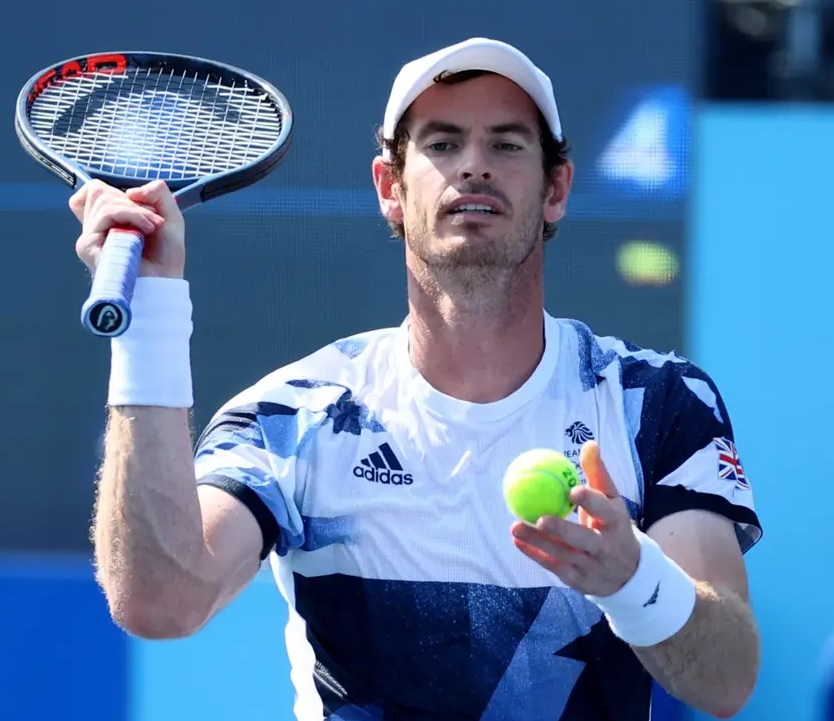 Tennis star Andy Murray, who has two Gold medals at the Olympic Games, was vying for a medal in the doubles category in Tokyo. However, his stint has come to an end after he and his doubles partner lost to Croatian duo Marin Cilic and Ivan Dodig. Following the letdown, the Scot revealed that he will take a much-required break. 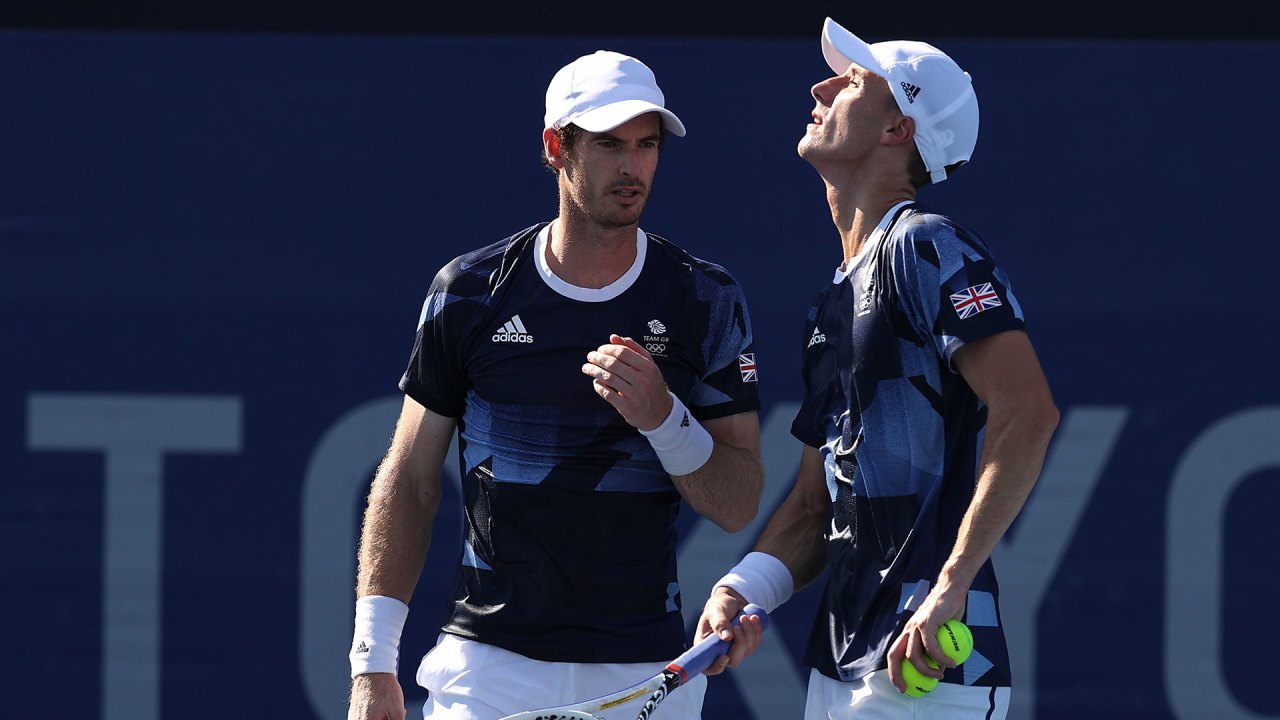 While a break is in the offing, Murray has admitted his intention to play at the US Open later on in the season. He will, however, have to first assess his injuries and not rush into making any decision. He does seem optimistic about making an appearance at Flushing Meadows in New York. 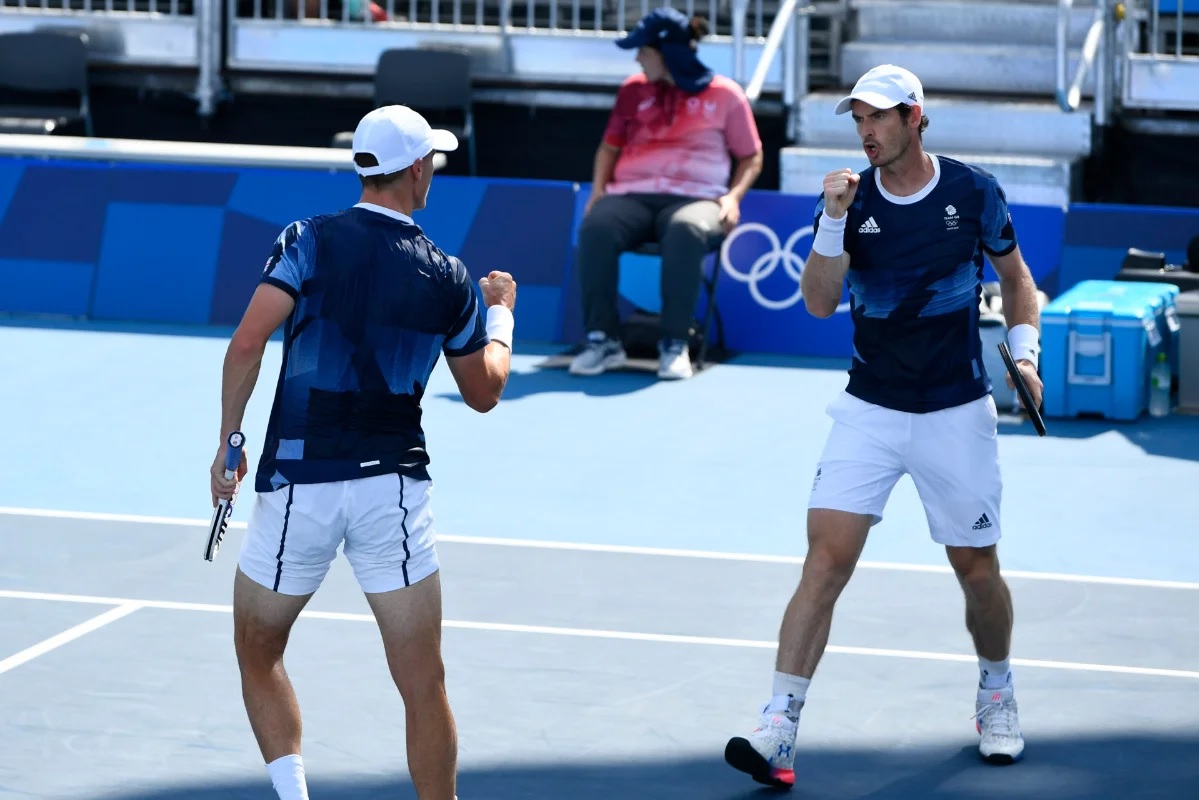 The 34-year-old player stated, “I don’t know. I will see how the injury heals, that will dictate it. I will not rush something if it is not there. My team thinks I should be OK to play in the US Open. Judging by how I felt in matches here, I know it is not quite as physical in doubles, but there is still a lot of explosive movements. My leg felt fine, so I’ll wait and see.”